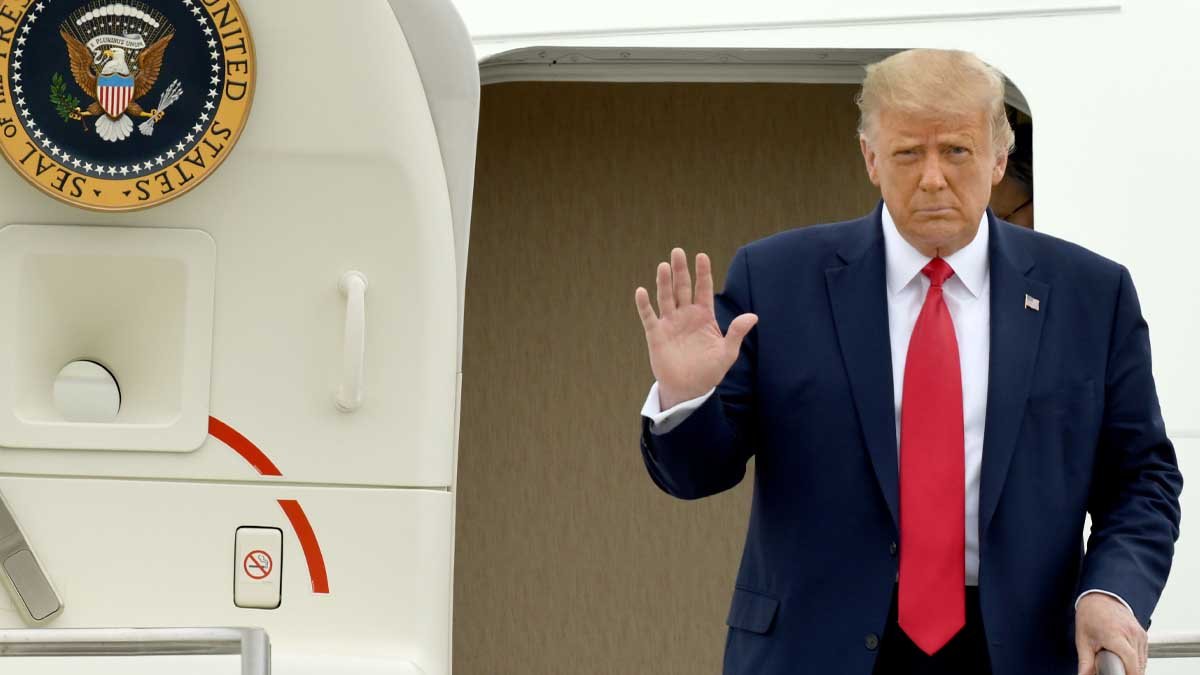 The president of the United States, Donald Trump, is not ashamed of what October 12 means for half the world, nor of the figure of Christopher Columbus, nor of the “new chapter in world history” that his trip to the Americas represented. Contrary, it seems, to what happens to the second vice president of the Government of Spain.

Because Trump has congratulated from his now famous communication watchtower, that is, Twitter, on the day we celebrate today. “Happy Columbus Day to all!”, Wished the North American leader in his account of the aforementioned social network.

HAPPY COLUMBUS DAY TO ALL!

A few hours earlier, he had echoed the ‘Columbus Day Proclamation’ issued by the White House and bearing its own signature. In it, Donald Trump recalls the caravels and the milestone that the 1492 voyage represented, assuring that “when Christopher Columbus and his crew crossed the Atlantic Ocean in La Niña, Pinta and Santa María, it marked the beginning of a new era in the history of mankind.

He argues that “Columbus remains a legendary figure” and that “sadly, in recent years, radical activists have tried to undermine the legacy” of the Genoese navigator.

It doesn’t stop there; it also highlights that “these extremists seek to replace the discussion of their vast contributions with talk of failures, their discoveries with atrocities, and their achievements with transgressions.”

Contrary to current revisionism that continually seeks that radicalism of which it speaks, it maintains that “instead of learning from our history, this radical ideology and its followers seek to revise it, deprive it of all splendor and mark it as intrinsically sinister. They seek to crush any dissent from their orthodoxy.

With a firmness with which many Hispanics would not dare to express themselves, he assures that “we must not give in to these tactics or consent to such a gloomy vision of our history. We must teach future generations about our historical legacy, starting with the protection of monuments to our intrepid heroes like Columbus.

In contrast to this commemoration, Vice President Pablo Iglesias, who does remember to congratulate on Twitter the anniversary of the Second Republic, the death of ‘Che’ Guevara or the celebration of Ramadan, has not had a memory for the day when all Spaniards they celebrate their National Holiday.

But Pablo Iglesias did refer to this day in 2017, at least in his social network account, for example, where he was not afraid to pronounce words like “patriotism” or “homeland” by ensuring that “true patriots do not give his back on his homeland ».

Real patriots don’t turn their backs on their homeland. A true patriot is one who defends his people. Happy 12 Oct. #MyPatriaEsLaGente pic.twitter.com/vyfl2GhTCd

This Monday, Pablo Iglesias had to attend the official act of the National Day, which took place in the Plaza de la Armería of the Royal Palace of Madrid presided over by the Kings. And he had to salute the Monarch. It was a brief and content greeting, yes. Not surprisingly, that brief encounter takes place in the midst of his party’s offensive against the Crown and our constitutional regime. 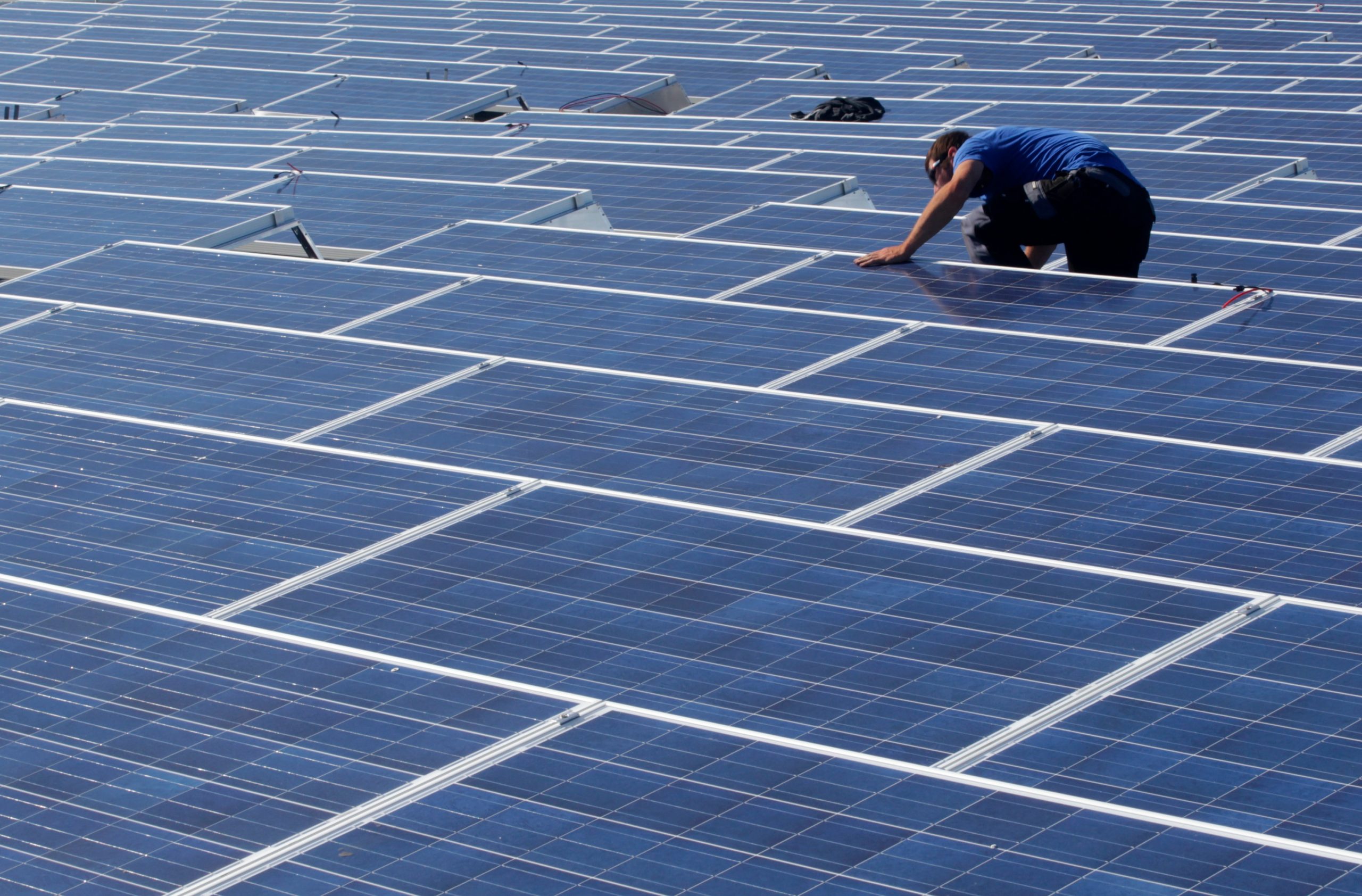 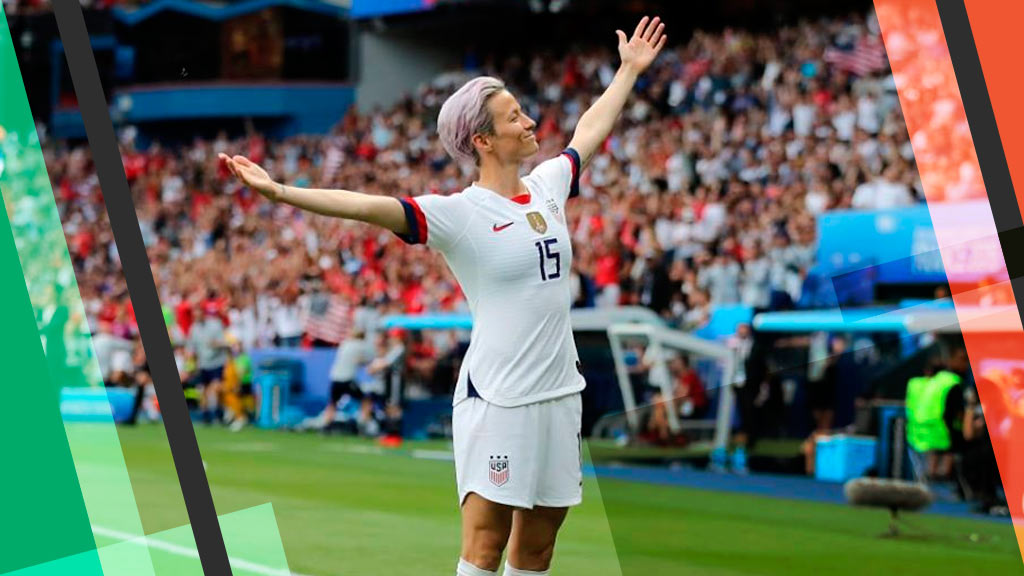 2019, The Year In Which Donald Trump Launched Himself To The Conquest Of Latin America