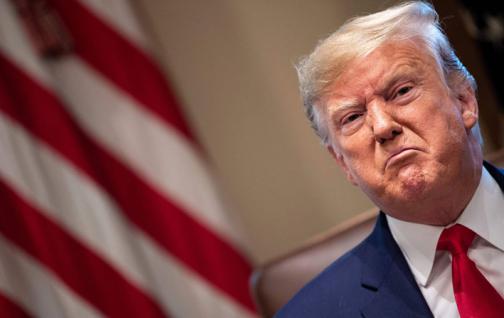 The president of the United States, Donald Trump, said on Tuesday, October 22, 2019 that the investigation that could lead to a political trial against him is a “lynching,” a word related to a dark period of slavery in the country.

“All Republicans must remember what they are witnessing: a lynching. But we will win! ”Trump wrote on Twitter.

The comment provoked immediate reactions. Kristen Clarke, president of the National Lawyers Committee for Civil Rights under the Law, said she was "sick to see Trump's serious misappropriation of this term."

So some day, if a Democrat becomes President and the Republicans win the House, even by a tiny margin, they can impeach the President, without due process or fairness or any legal rights. All Republicans must remember what they are witnessing here – a lynching. But we will WIN!

"The lynchings were crimes against humanity and an unpleasant part of the history of racial violence in our nation."

Meanwhile, the Democratic presidential candidate Julián Castro considered that "it is more than shameful to use the word 'lynching' because he is held responsible for his actions."

Trump is being investigated for a possible political trial in the House of Representatives led by Democrats, and expects that the Senate, dominated by Republicans, will acquit him if the opposition votes in favor of dismissing him. 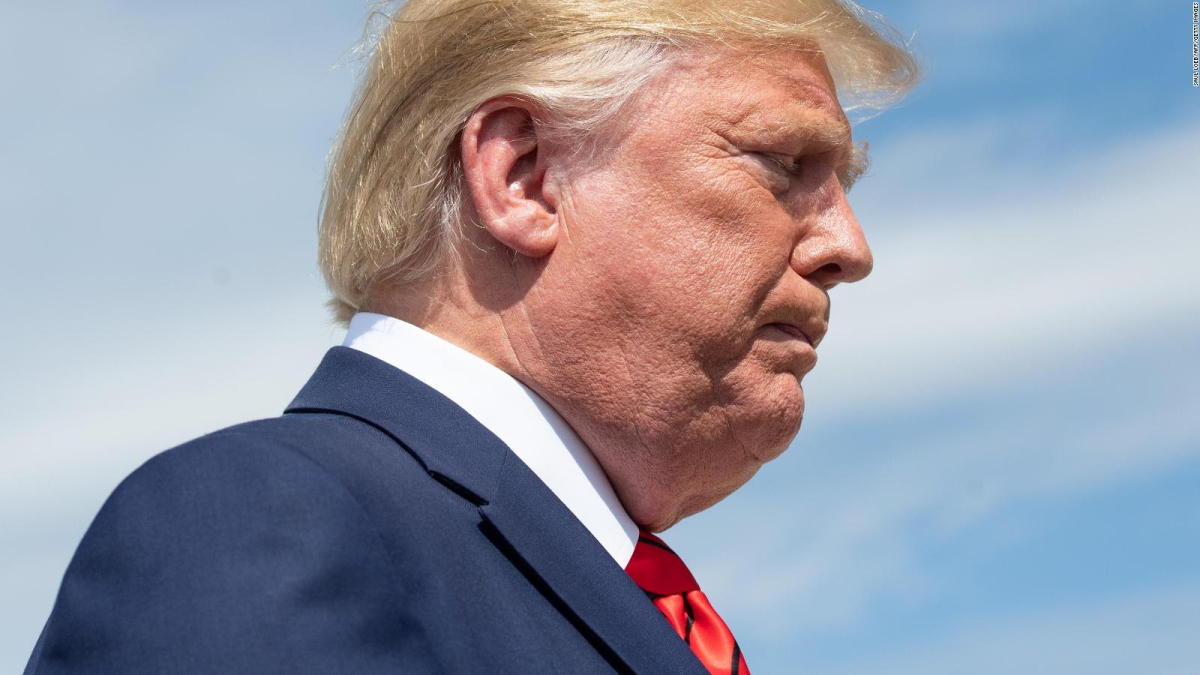 CNN Survey: 50% Of Respondents Support Taking Trump To a Political Trial And Removing Him From Office 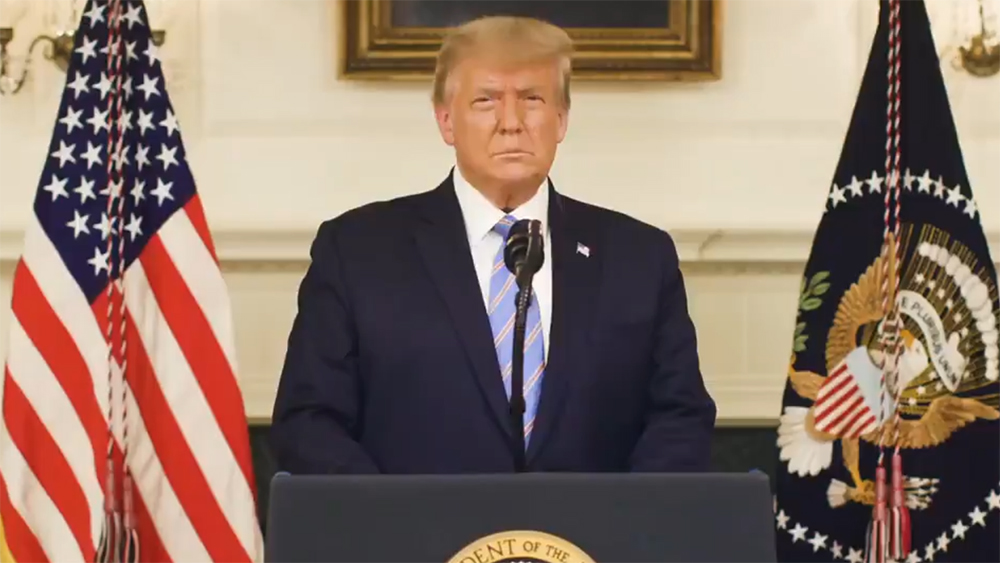 Donald Trump Announces He Will Not Attend Joe Biden’s Inauguration