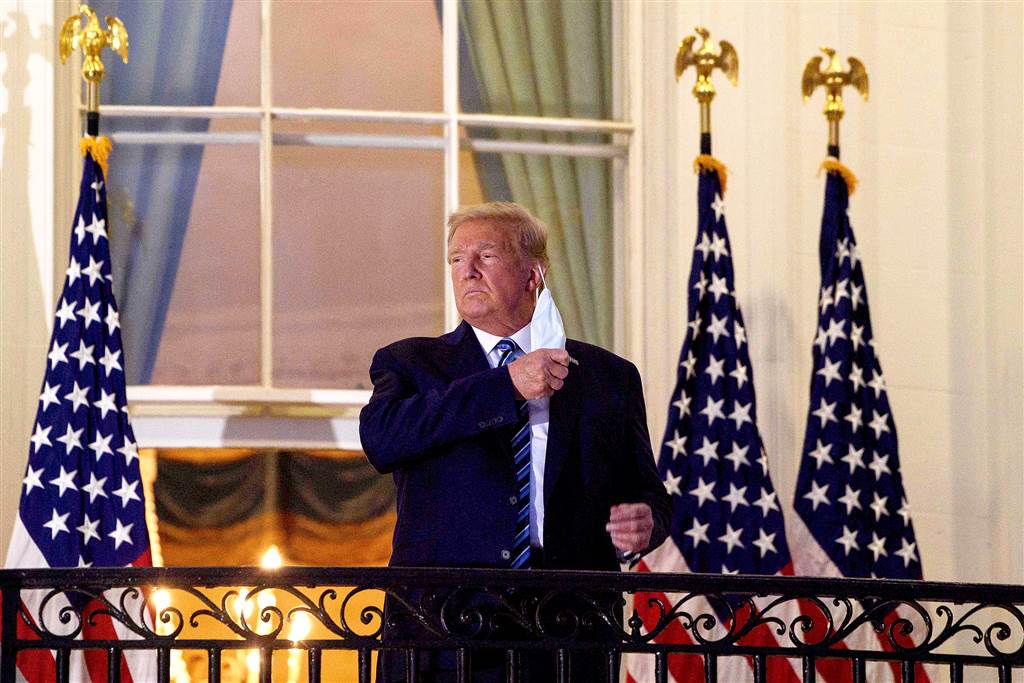 Washington – President Donald Trump is showing renewed determination to downplay the threat of a pandemic that has killed more than 215,000 Americans and has complicated his chances of winning re-election and ruling from the White House for another four years.

Since leaving the hospital, isolated by the coronavirus, Trump has promoted – in words and in deeds – an optimistic attitude at a time when coronavirus infections are increasing in Europe and public health authorities are raising the alarm that the infection rate in the United States is rising to a new peak.

In the past week, the president has released misinformation about the virus, disparaged the nation’s leading infectious disease expert and maintained his practice of avoiding the use of masks.

As they accelerate their efforts to downplay the virus, Democrats are trying to frame the race for the White House as a kind of referendum on Trump’s handling of America’s worst public health crisis in more than a century.

On Friday, at an event in Fort Myers, Florida, the president told supporters that the nation is “leaving” the virus behind.

However, the US economy still has a long way to go. Since the pandemic hit the country in early spring, as many as 22 million jobs have been lost, of which about half remain unrecovered.

The nation averaged more than 50,000 new coronavirus cases per day over the past week. Public opinion polls indicate that Trump faces strong headwinds in his bid to clinch a second term.

During an NBC News-sponsored voter assembly Thursday night, Trump was asked if he should have known better what precautions to take before leading a White House rose garden ceremony and indoor reception for announce your nomination of Justice Amy Coney Barrett to the Supreme Court. In that event, few guests wore masks and social distancing was not respected.

The president responded by incorrectly citing a study by the Centers for Disease Control and Prevention. It falsely claimed that wearing face masks does not mitigate the spread of the virus, but the CDC study did not say that.

Trump has also been cautious about releasing information about his health and would not say whether he had tested negative on the day of his first debate with Democrat Joe Biden, two days before his positive diagnosis. 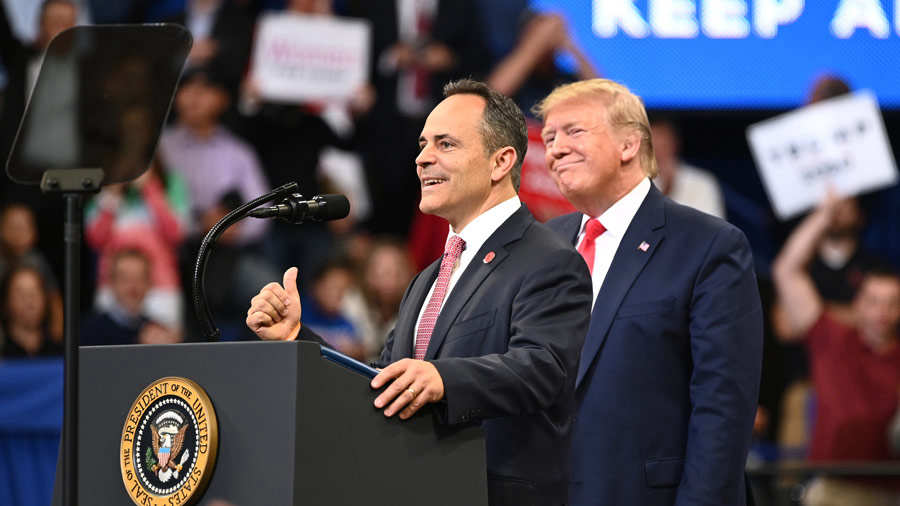