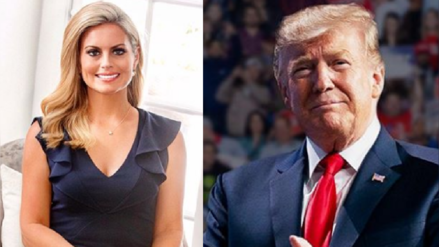 Courtney Friel, a reporter for the Fox News network, says US President Donald Trump proposed to go to his office "to kiss" before he won the presidential elections in 2017.

Friel says he spoke by phone with the then businessman, when he called her the "hottest" reporter on the channel. "Out of nowhere he said:‘ You should come to my office sometime to be able to kiss us. " The 39-year-old journalist and writer would have responded that they were both married.

This revelation has been made by the reporter in her new book "Kicking Booze and Breaking News", in which she also states that this proposal made it difficult for her to cover the 2017 presidential elections.

“I was enraged that he called all women who shared stories of his bold advances liars. I totally believe them. (…) At least now I can joke that I could have been with the president, but I preferred to pass, ”he wrote.

Although it is not clear on what date exactly this proposal would have happened, it is known that Friel worked on the Fox channel as a correspondent and presenter for six years, until he resigned in 2013 and joined the KTLA radio station, in Los Angeles, where he works until today.

It should be remembered that more than 20 women have accused Donald Trump for having made sexual advances with them or for harassing them, from the early 1980s until 2016, however, the president denies all the accusations. So far, the White House has not ruled on the latest revelations of the reporter. 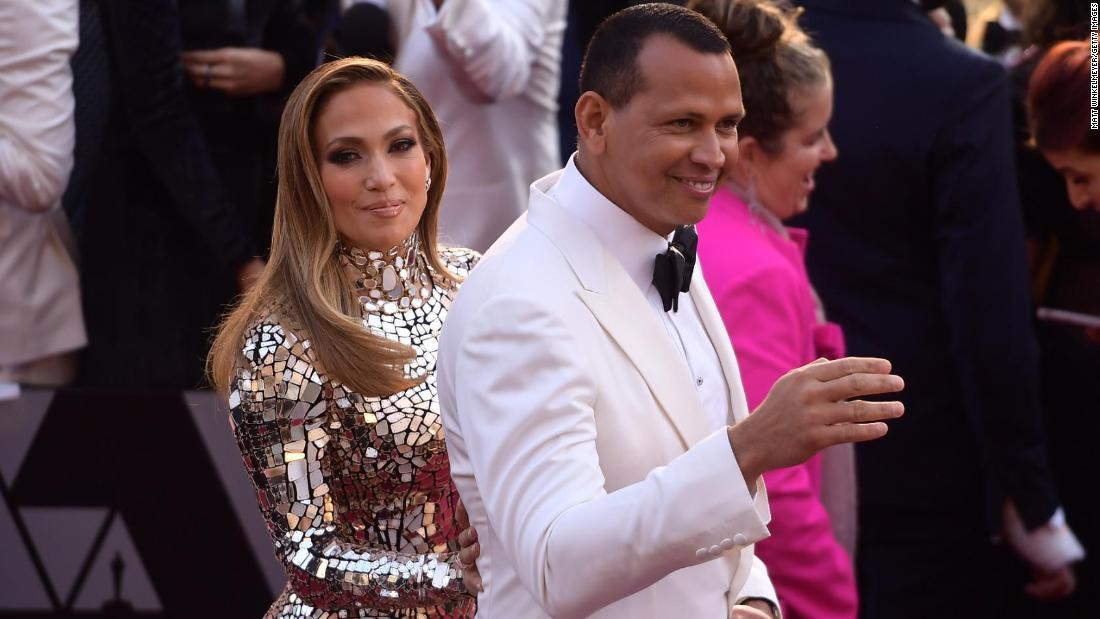