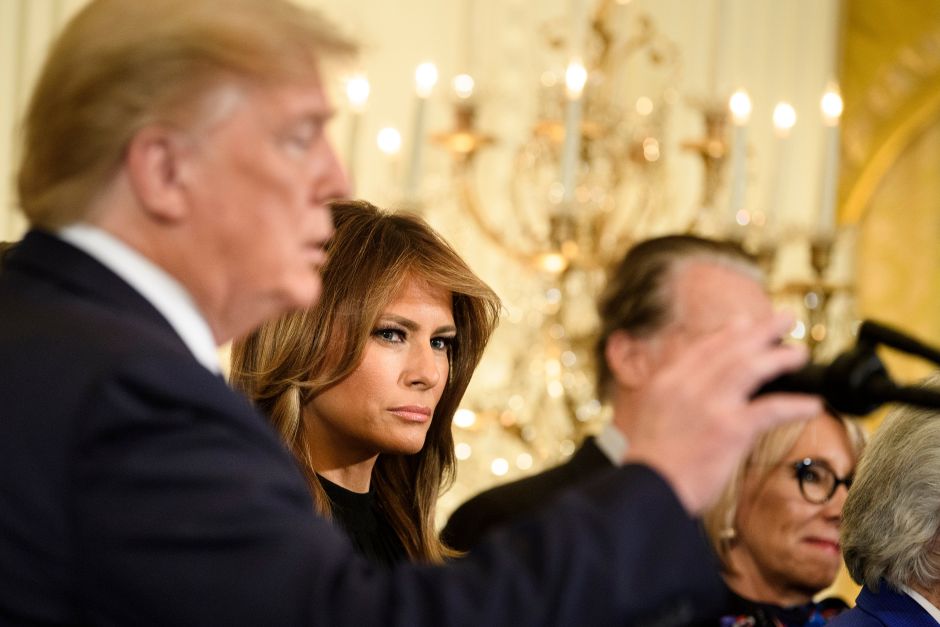 Melania Trump can run out of her husband's gift.

A race against the clock.

A few hours after Christmas, President Donald Trump has not bought his wife Melania's gift.

The revelation was made during a videoconference of the president with members of the United States armed forces. A soldier asked Trump what he had bought from the first lady during one of the conversations.

"That is a difficult question. I got him a beautiful card and a lot of love, ”Trump replied. “I am still thinking about the Christmas present. There is little time left. Not much, but there is a little time left. ”

The tycoon was also questioned for his role in the movie "Home Alone 2", very popular during the holidays.

Related: Trump will spend Christmas in Florida; gave the military the highest salary increase in a decade

"Well, I am in Home Alone 2," he replied. “He was a little younger, to put it mildly. (the movie) It turned out to be a great success, obviously. It is a great Christmas success, one of the biggest. It is an honor to have been involved in something like that. ”

Prior to his contact with Army members, Trump disdained the warning of North Korean leader Kim Jong Un that Washington could receive a "Christmas gift."

“Maybe it's a good gift. Maybe it's a gift where he sends me a beautiful vase, instead of a missile test, ”he ironic to the journalists present at his residence in Florida. 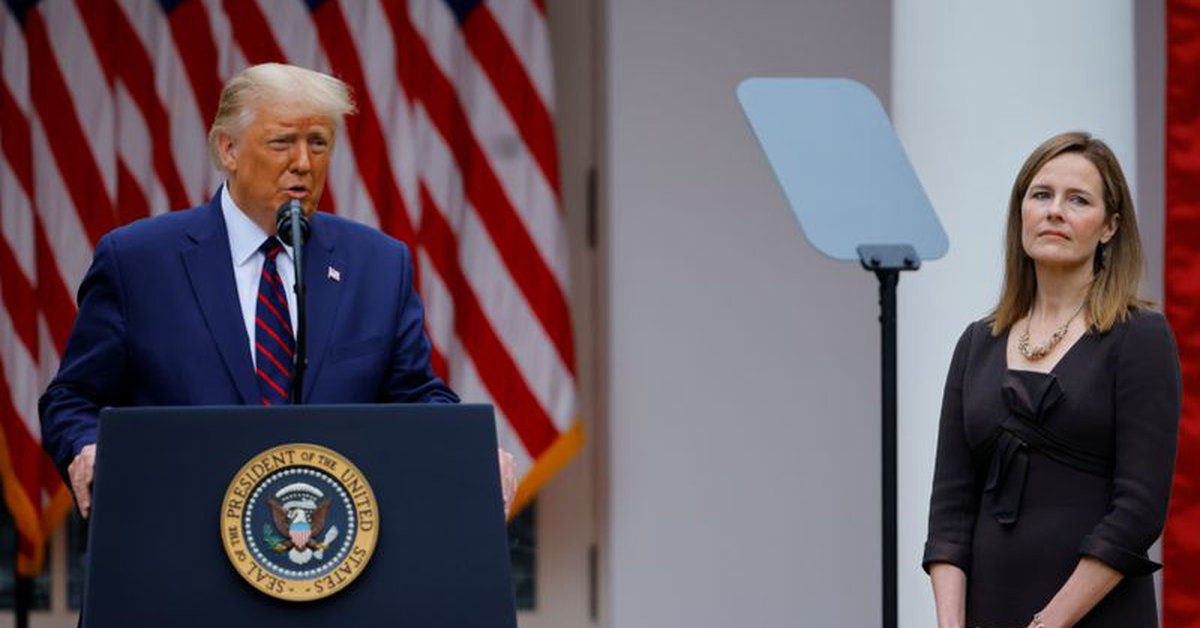 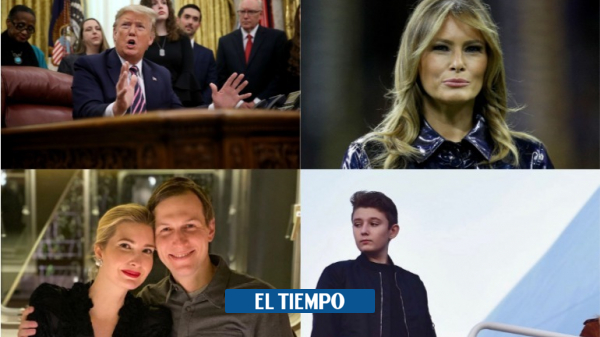 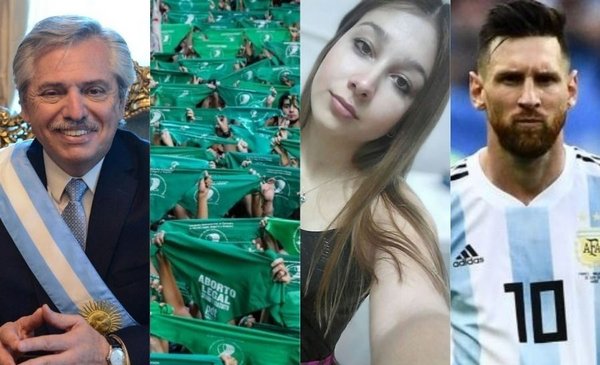