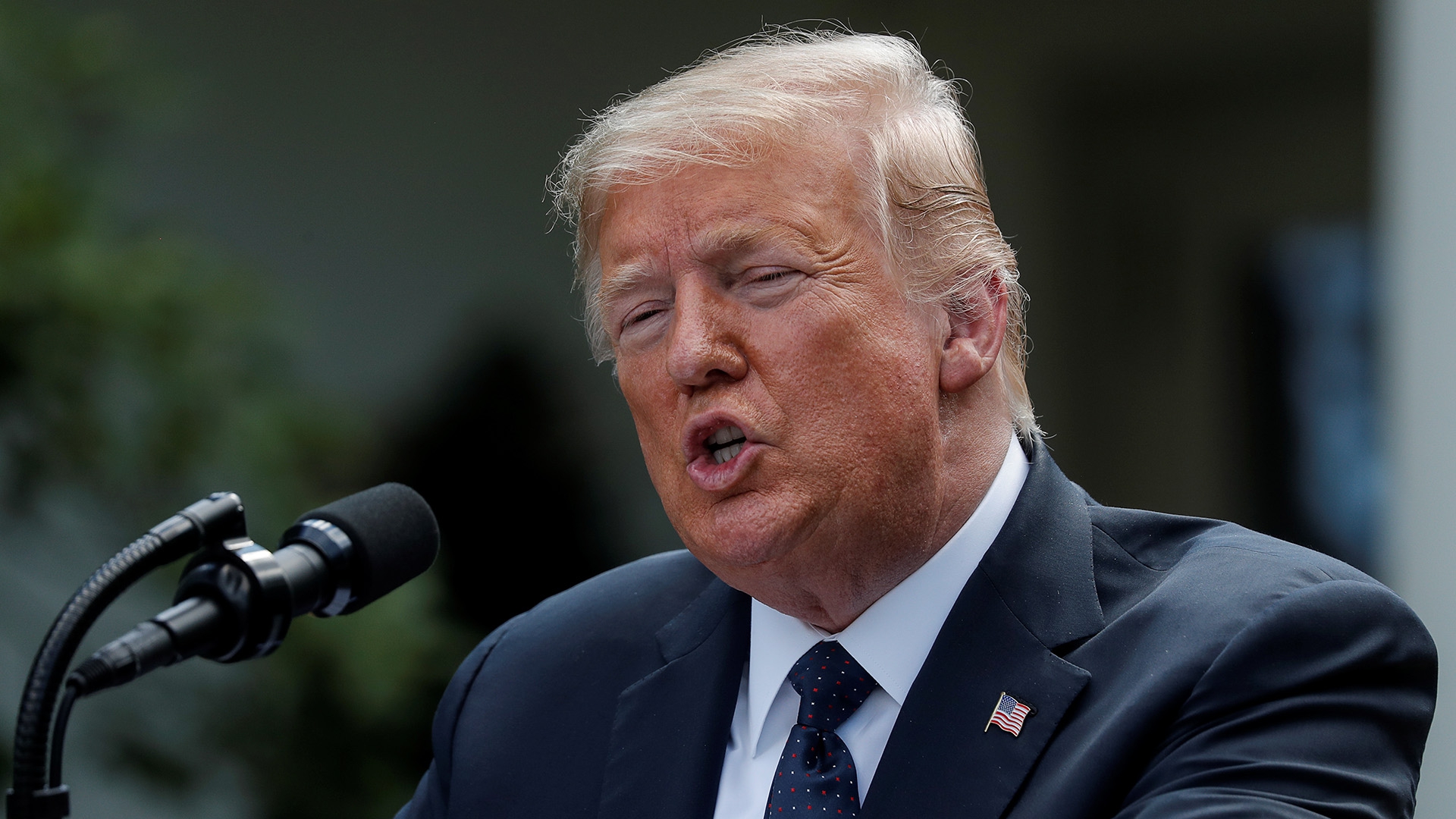 The President of the United States, Donald Trump, affirmed this Sunday that his Administration “always remains against socialism” and indicated that he hopes that Venezuela achieves its “true independence”.

“Today for the 209th anniversary of the Declaration of Independence of Venezuela, the US reaffirms its solidarity with the people of Venezuela,” said the president in a statement released by the White House.

“The Venezuelan people are suffering under an illegitimate and tyrannical regime that tries to destroy democratic institutions, abuse human rights, become involved in rampant corruption and exploit the worst economic and humanitarian crisis in recent history,” Trump listed.

Still, the president continued, “The United States has great hope for the people of Venezuela. Through its perseverance and courage, Venezuela will achieve true independence. My government will always be against socialism. “

Last Friday, the United States had already reiterated its “permanent” support for Guaidó and the democratically elected National Assembly, as well as all Venezuelans, on the occasion of the commemoration of the 209th anniversary of the independence of the Caribbean country, which is celebrated this Sunday. . “Today, the people of Venezuela carry the spirit of Simón Bolívar as they seek a democratic transition from an authoritarian government instigated by nefarious foreign infiltrators who allow for repression and corruption,” Secretary of State Mike Pompeo said in a statement.

Trump with Juan Guaidó, whom he recognizes as president in charge of Venezuela

“This fight for freedom and democracy will not end until its objectives are met,” Pompeo predicted, while stressing that “democracy will not be intimidated.” “Every day that Venezuelans defend their rights br ings them one more day towards a celebration of true independence,” he said. “We remain committed to supporting peace in Venezuela, a democratic transition, and free and fair parliamentary elections,” concluded the Secretary of State.

The United States no longer officially recognizes Nicolás Maduro as the president of Venezuela and in March filed charges for drug terrorism against the Chavista leader, offering $ 15 million for any information leading to his capture.

Also last Friday, Guaidó met with the presidents of different Latin American parliaments, who expressed their rejection of the legislative elections that the Nicolás Maduro regime announced for December 6 and supported his administration in the search for a democratic transition. for the country.

The support for the opponents of the regime came after the Chavista dictatorship issued arrest warrants and seizure of assets against eleven officials of the interim government of Guaidó, whom he accuses of conspiring to prevent Venezuelan gold deposited in the Bank of England from being used by the regime. The British court, which was to decide on the power of the two parties over the reservations, ruled in favor of Guaidó on Thursday, who is recognized as the country’s president in charge of more than 50 nations around the world, including the United Kingdom.

“From the Commission for Foreign Relations we reject the new actions of the dictatorship and alert the world to an escalation of repression,” said Julio Borges, virtual Venezuelan foreign minister under the interim government of Guaidó, in a statement. “This responds to the efforts made to internationally encircle the regime and preserve assets and interests of the country abroad,” he added. “We ratify that these are cowardly actions of the dictatorship that seek to demobilize the fight that is being waged to try to protect the country’s assets abroad,” he said.

“There we are going to put Juan Guaidó”: the Minister of Prisons of the Nicolás Maduro regime threatened to imprison the interim president of Venezuela 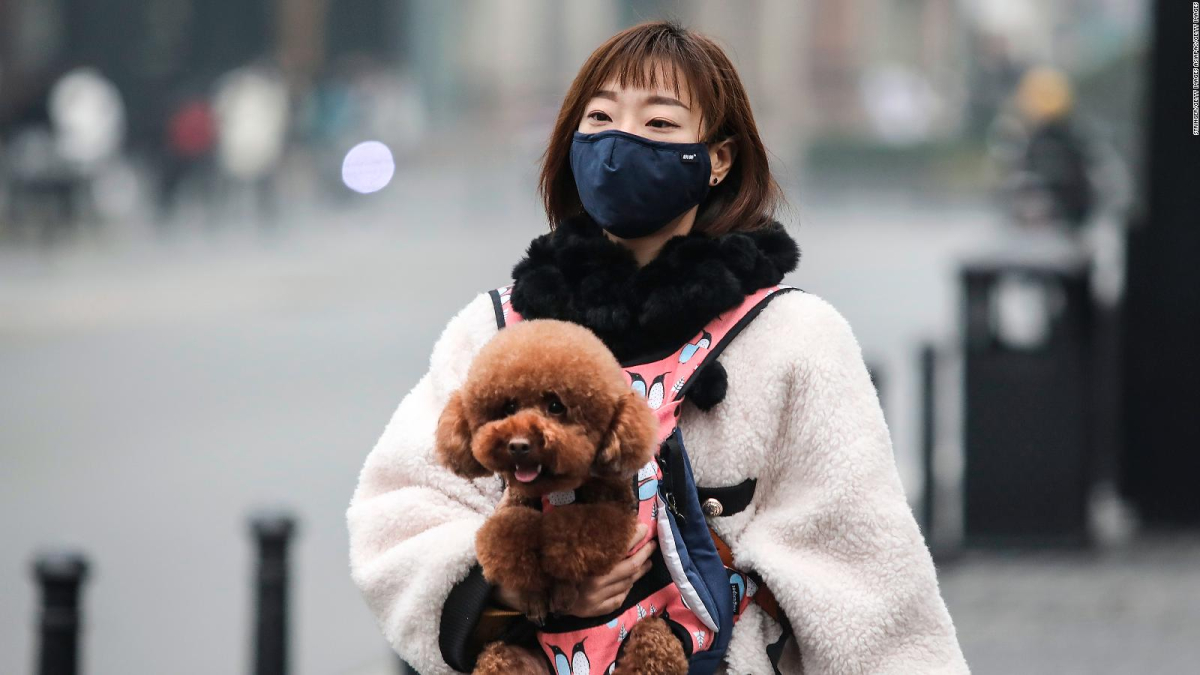