Washington – President Donald Trump plans to attend the launch of US astronauts from the Kennedy Space Center in Florida on Wednesday, the first in more than a decade.

It will also be the first space launch aboard a US rocket from the country’s ground since NASA ended the shuttle program in 2011.

Another novelty on Wednesday will be that the operation is not carried out by NASA but by a private company.

Elon Musk’s SpaceX will be the driver and NASA the passenger when the companies begin to transport astronauts to the International Space Station.

Static fire of Falcon 9 complete – targeting Wednesday, May 27 at 4:33 p.m. EDT for Crew Dragon’s launch to the @Space_Station with @AstroBehnken and @Astro_Doug on board? https://t.co/bJFjLCzWdK pic.twitter.com/bhcTq4jxAr

They will depart from launch pad 39A, the same platform from which the Apollo astronauts reached the moon.

The White House said that with this launch, Trump is keeping his promise to reaffirm America’s dominance of space. He recently oversaw the creation of the Space Force as the sixth branch of the military. 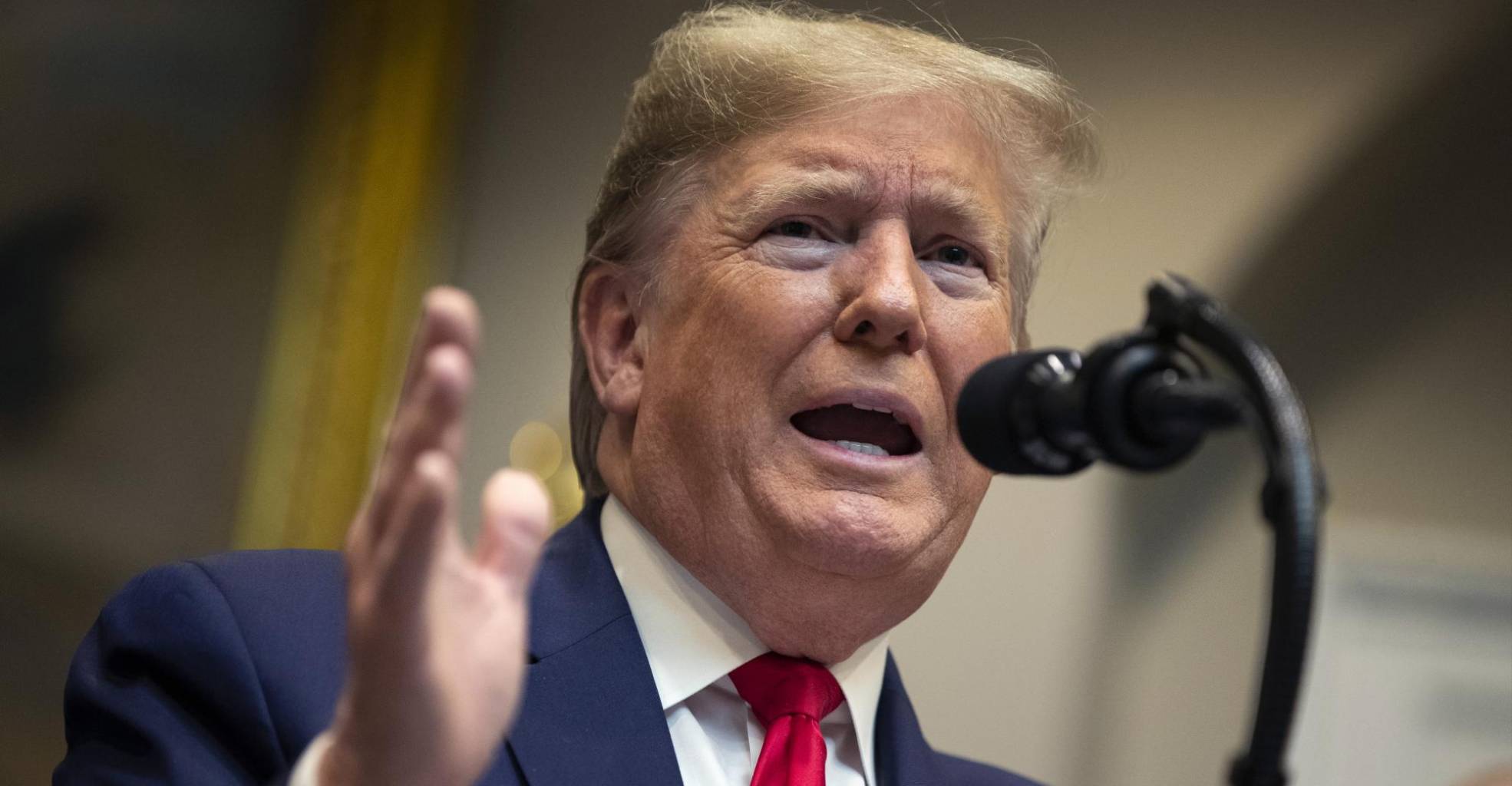 Video: The Attack Of Live Laugh Of The Driver Of A News After An Unusual Mistake Of Donald Trump – 10/30/2019