President Donald Trump returned to face the National Football League (NFL) and assured that he had won the battle in the fight to defend the honor of the national anthem and the flag.

“I thought we had won the battle with the NFL,” Trump said on his first campaign tour seeking re-election after a three-month hiatus from the coronavirus pandemic in Tulsa, Oklahoma.

In front of his followers in this city, he added that “the stadiums (of the NFL) were emptying.”

He suggested that this was because the players were kneeling when the national anthem was performed, as a protest against social, racial inequality and police brutality.

Trump did not want to let go of the fact that most players have recently signaled that they will kneel for the upcoming season to start as part of massive protests across the country following the death of African-American George Floyd when he was in custody of the Minneapolis police.

“I like the NFL, I like (commissioner) Roger Goodell, but I didn’t like what he said a week ago,” he said, referring to the support video for black players, which the president perceived as the league’s authorization for the players kneel.

Trump maintains that kneeling is disrespectful to the flag and the country.

“We will never kneel before our national anthem or our great American flag. We will remain proud and we will remain erect,” he stressed.

Goodell’s comments came after the players asked the NFL to “condemn racism and systematic black oppression.”

He said, “I protest with you and I want to be part of the much-needed change in this country.”

In 2017 Trump made derogatory remarks at a rally about players who chose to kneel, and thought that would end the protests, but there have been many players who have continued to kneel.

“I thought we won that battle with the NFL. Their stadiums were emptying. It took them a long time to get it back. A lot of people didn’t like that,” he said Saturday night.

While the NFL’s audience declined in 2017, it’s unclear what role the protests played in that, plus the league has had two consecutive seasons of audience increases.

Trump has said he will not watch the NFL games this season if the players kneel. 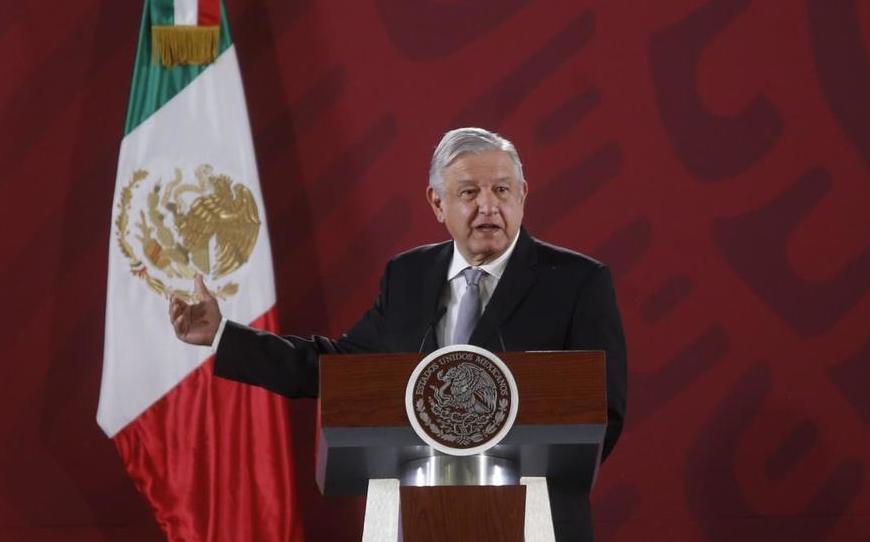 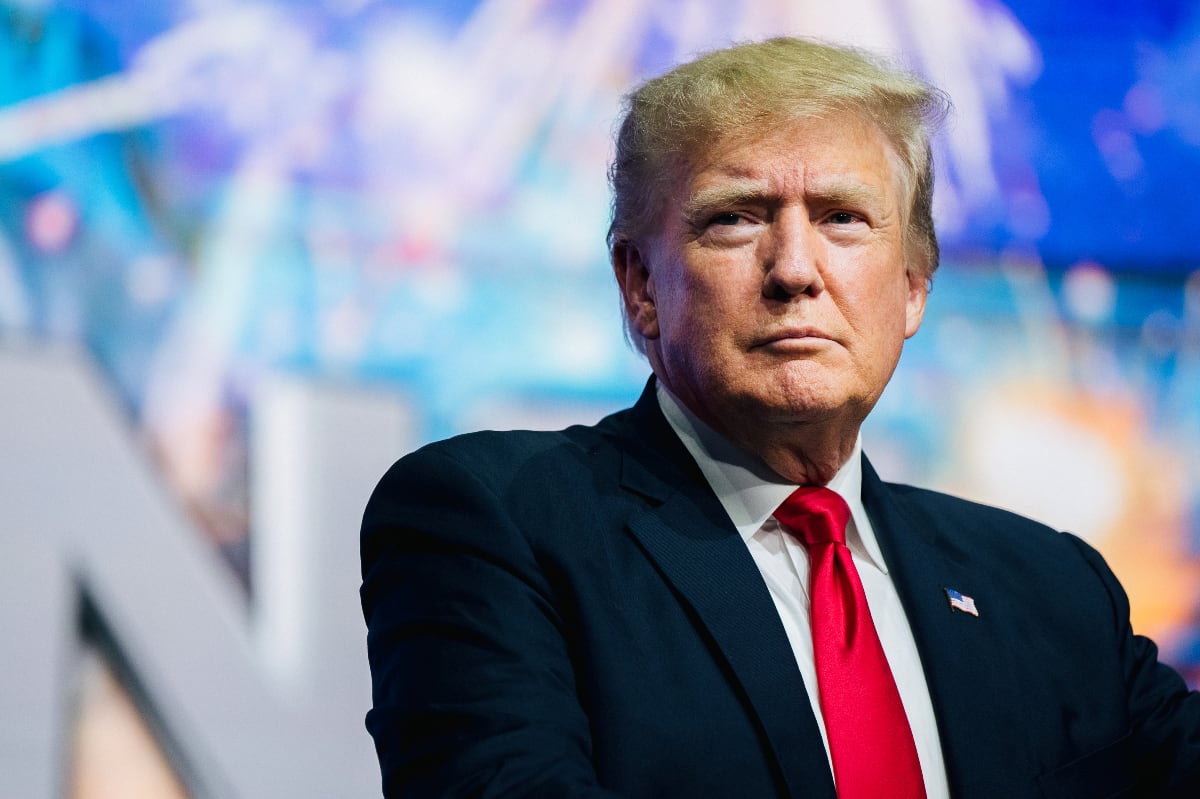 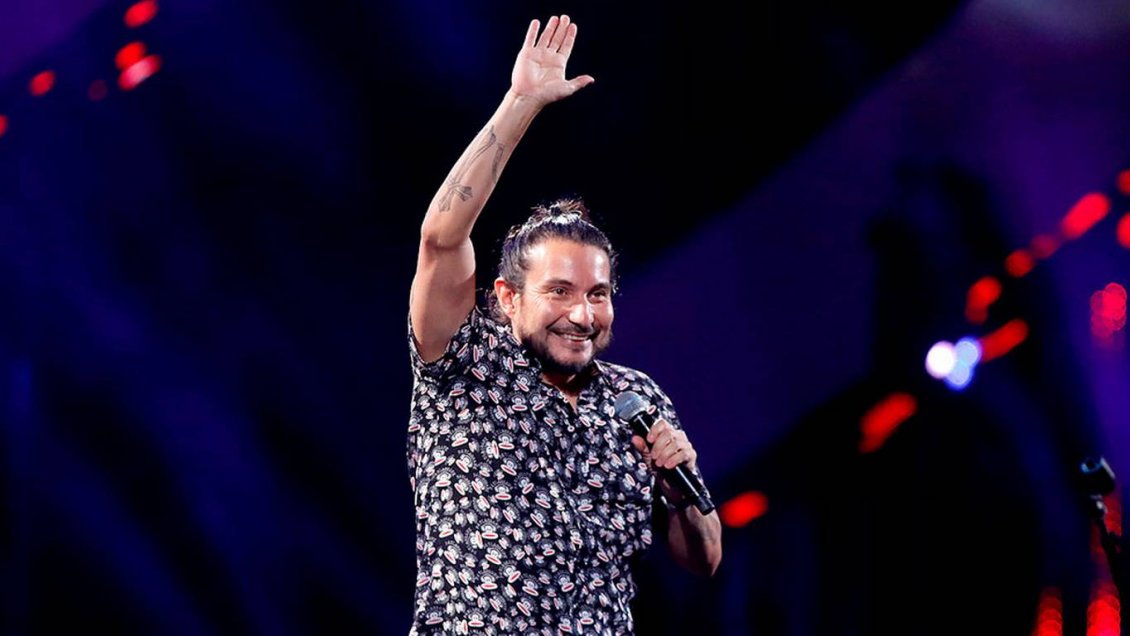