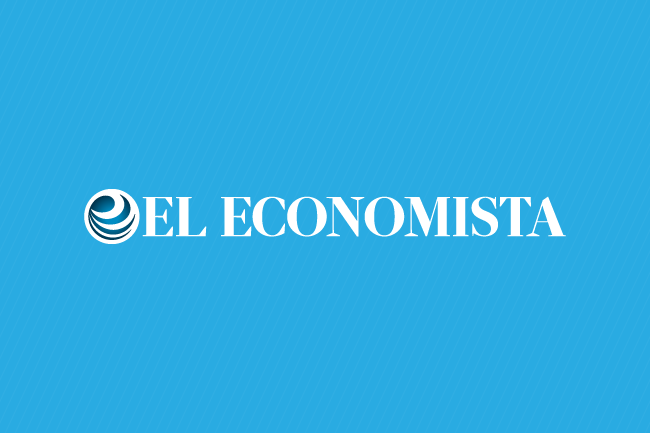 The Spanish Jacinto Benavente, writer, politician, film producer and director of a circus, who was born in Madrid in 1866 and died in 1954, Nobel Prize for Literature 1922, coined the following phrase: “Blessed are our imitators, because all of them will be our defects ”. The statement comes to the case because now it turns out that through a government action Donald Trump has imitated two Mexican presidents.

Last Thursday, Stephanie Grisham, head of press for President Donald Trump, told the France-Presse news agency that the White House will cancel the subscription to The New York Times and The Washington Post and that, in addition, it will be instructed to all federal agencies so they do not renew their subscriptions to the two newspapers mentioned. According to Mrs. Grisham, such a measure will generate “a substantial saving of hundreds of thousands of dollars for taxpayers”. Make it less! As much as it costs to subscribe to both newspapers and as abundant as the federal agencies or agencies that will terminate the subscription, I doubt that the stinginess reaches hundreds of thousands of dollars. If so, if the reason for the deletions were austerity, Donald Trump will have become a cheap imitator of our President, Andrés Manuel López Obrador, who spends less than Tarzan in ties.

I think the measure comes from the other side. It comes from Trump's personal battle against the press, significantly against the two newspapers that will be written off.

Yesterday a week ago, the gringo tycoon got into politics on a program of the Fox network – his favorite – ranted against those he considers media that constantly publish fake news. In reference to the New York Times, he said: "We no longer want it in the White House." He threatened and extended his malquerence: “We are probably going to end (the subscription) as well as The Washington Post. They are false".

The truth is that the animosity that the White House tenant, who aspires to reelection, feels for most newspapers and journalists has been noticeable. Any complaint or criticism of his way of governing and his frequent mistakes he qualifies as fake news. Hence, it has reached the conclusion of canceling the subscriptions of the executive branch with the two most important and influential presses before the American public opinion. Upon learning of the above, one cannot avoid making an analogy between Donald Trump and Mexican president José López Portillo with his memorable pun: "I don't pay to get hit."

Since it occurred to me to make the introduction to the column with a phrase by Jacinto Benavente, I think that for readers and readers it will be interesting to know something about this polyhedral character that paradoxically belonged to the intellectuality and picaresque of Spain at the end of the century XIX and half of the XX.

The winner in 1922 of the Nobel Prize for Literature wrote 172 plays of which the most famous and celebrated is "The Interests Created", whose premiere (December 9, 1907) was so successful that it caused the audience attending the theater to load on the shoulders of the author, as if he were a bullfighter. He confessed that he hated going to see his works. "I have a very bad time, I regret even having written it … mainly because I get bored."

It was ordered to make some business cards that read: "Jacinto Benavente, restless bourgeois". He was deputy in the reign of Alfonso XIII, when Antonio Maura (1853-1925) held the position of President of the Council of Ministers.

Politically it was a weather vane, during the First World War it was Germanófilo, monarchist and, later, in 1933, co-founder of the Association of Friends of the Soviet Union; during the civil war he accepted a tribute from the Popular Front which marginalized him from Francoism who accepted it in 1946 when he participated in a pro-Franco demonstration.

Don Jacinto was openly gay, an arduous thing at that time and in that Spain. He also had a great predisposition for ingenious replicas as demonstrated in these two anecdotes.

On one occasion, he gave him what today would be said to "harass" a young man. It was a rainy season and the young man was carrying an umbrella. When he was fed up with the writer's proposals, he hit him with the umbrella until almost destroying it – the umbrella not to Don Jacinto – who replaced the plush said to the boy: "Hopefully it rains!"

He traveled Benavente by rail, shared a cabinet with two priests. Posts to discuss the priests told him that they were from the Society of Jesus. Inquisitive the playwright asked: From which company of Jesus did he have at birth or from which did he have when he died? The Jesuits were left without knowing what to answer. The writer let them know why his question was: When Jesus was born, he had a mule and an ox for company, and when two thieves died. You from which company are you?

I will never understand why in the banks they have the pens tied with a rope. As if the thieves were us!

The Privilege of Opinion

Mexican television screenwriter. Known for having made the librettos of programs such as Crazy Salad, Ambrosio's carbine, La Güereja and something else, The privilege of sending, among others. 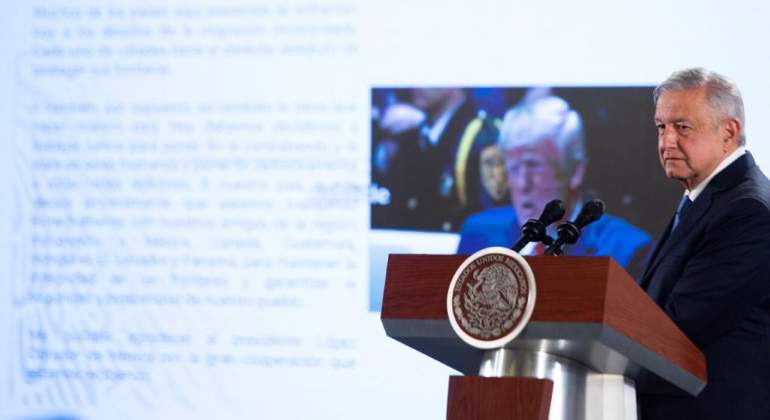 1,669 People Arrested After Protests In 22 Cities 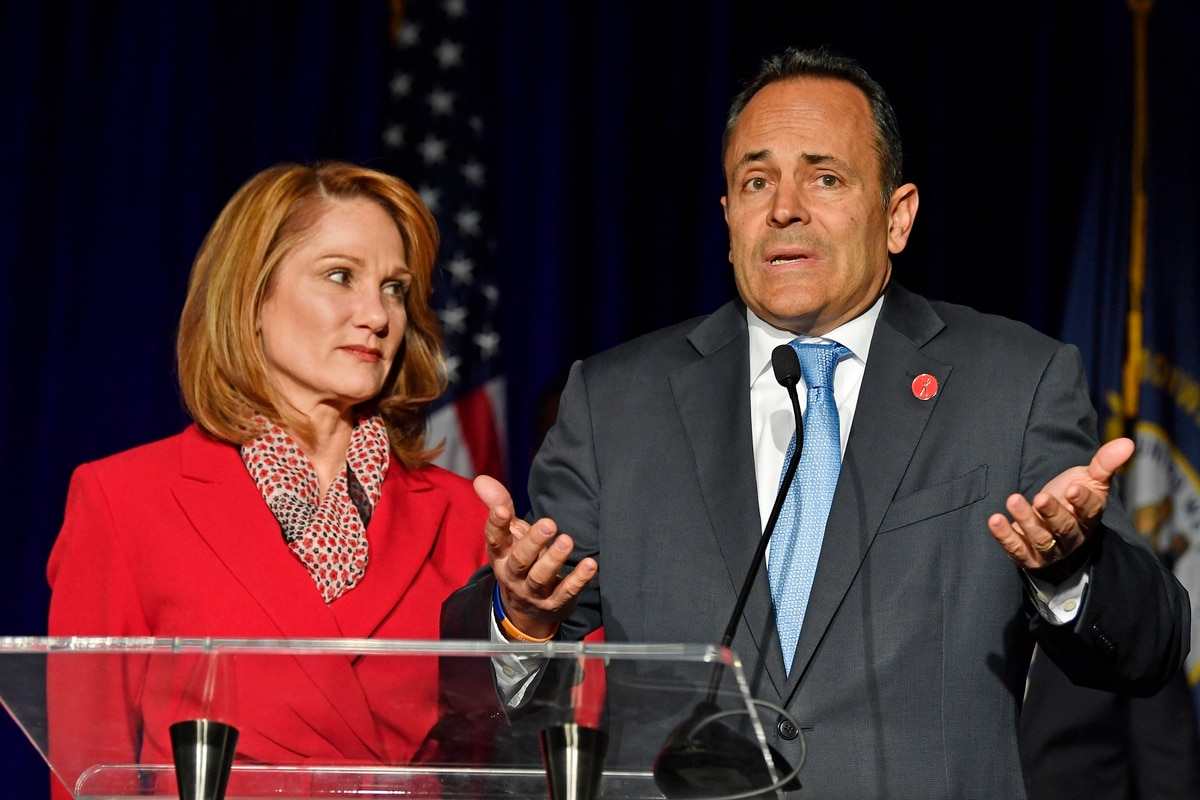