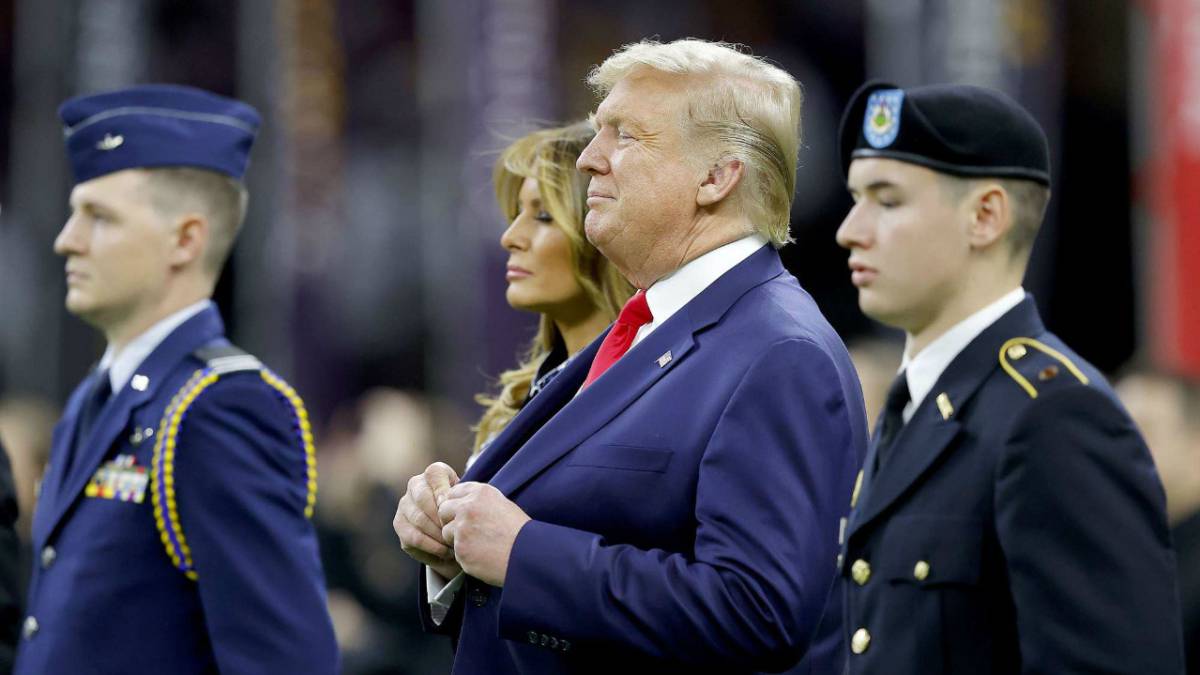 Donald Trump has found in the American Football fans a sports sector in which he can be welcomed, because after the boos he received both in the MLB, as in the UFC, the match of November 9, 2019 between LSU and Alabama was the first where he received a standing ovation.

Now, again in the previous ceremony of the match for the NCAA championship starring Clemson and LSU, the president of the United States toured the field of the Mercedes-Benz Superdome with his wife and the fans surrendered to his presence.

Before the match began, the local sound of the stadium announced the entry of Trump and the first lady, Melania Trump, an action that motivated the party's assistants to cheer on both figures while making a tour to the site from where they witnessed the ceremony of the national anthem of the United States.

Trump was greeted with applause while the attendees sang "United States", so what happened in Alabama was repeated last November.

Boos in the MLB and UFC

Donald Trump began his traditional assistance on the sports stages when he went to MLB game 5 between Nationals and Astros in October 2019, and later when he witnessed the fight between Jorge Masvidal and Nate Díaz in the UFC, although in both scenarios he was thunderously booed . 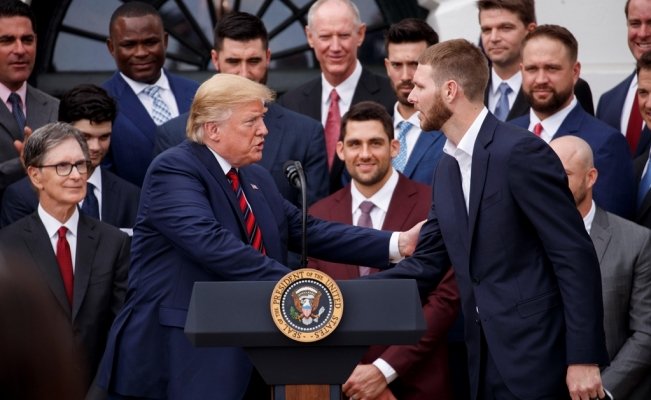 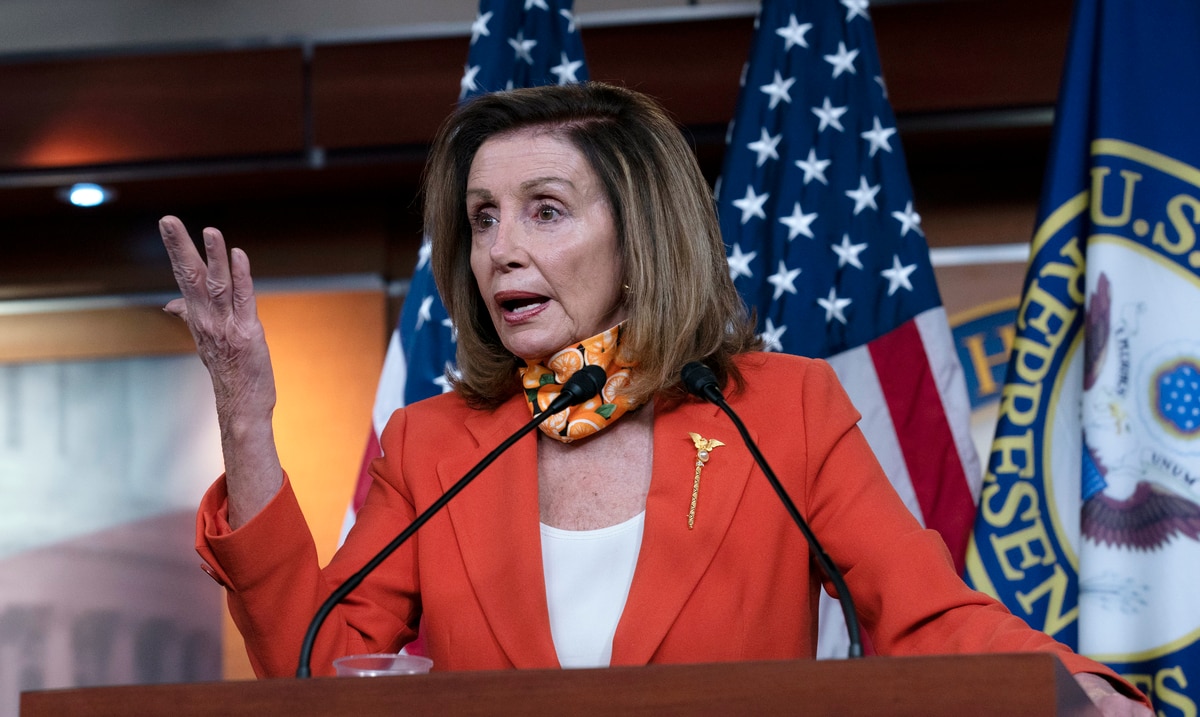