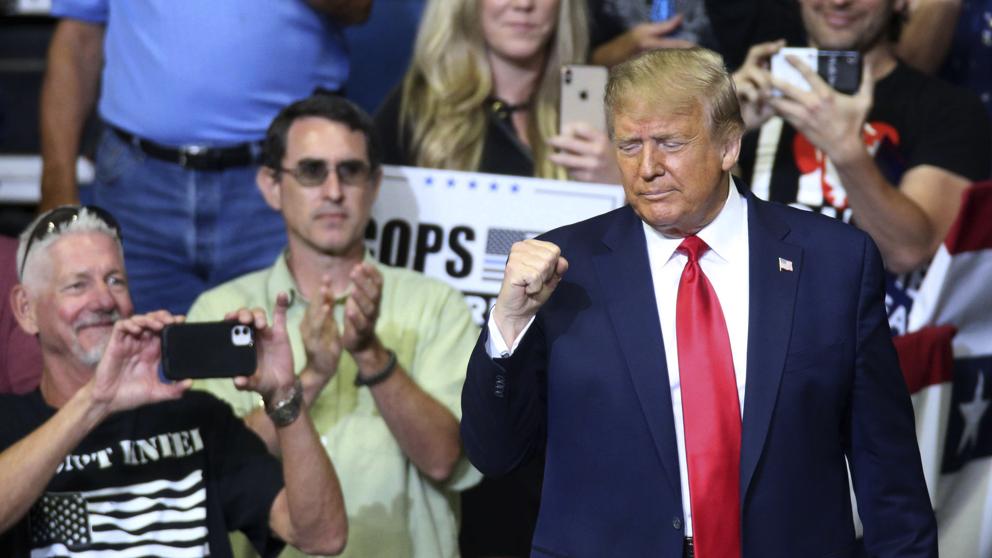 President Donald Trump is concerned about his physical and mental health. At the very least, he wants to demonstrate that he is capable of exercising the position.

On his return to the political arena, during the Tulsa fiasco last Saturday, he spent 14 minutes of the 103 in which he spoke to an audience that only filled a third of the pavilion, making fun of those who have criticized him for the caution of man older than he showed going down a ramp during his recent visit to the West Point Military Academy. Trump scoffed at those images, which went viral for his way of holding a glass of water with both hands. And he even laughed at those who hinted at possible Parkinson’s disease.

However, the matter has left him touched. In early June, as the Washington Post advanced Tuesday, the president called a meeting at the White House for an update on the campaign to the presidential ones. But Trump was thinking of something else. He dusted off a cognitive test that was part of the physical examination they had done in 2018 and assured that he had dazzled those who supervised him for his “stellar performance”. Before a dozen advisers, he referred to the questions that contained the tests he passed, such as being able to repeat five words in the order that were communicated to him.

At the time, he underwent that test, which included photos of animals and other simple elements in order to detect cognitive impairments such as dementia, to curb suspicions about his mental health. At that time there were those who appealed to apply article 25 of the Constitution, which allows the president to be removed from office in case he proves incapacity.

Recalling that test, Trump, 74, claimed that his Democratic rival, Joe Biden, 77, would never be able to pass the exam and suggested that they challenge him to take the test.

After numerous taunts against Biden, whom he calls “sleepy Joe”, and making jokes because the former vice president has been locked up in his house during the quarantine, all those attacks have turned against him and it is he who now creates suspicions that your mind is malfunctioning.

The West Point scene plays against it. When the image went viral, Trump lashed out on Twitter saying the ramp was wet. Other witnesses assured that this was not the case. On Saturday, he stressed that it was all due to the soles of his shoes, which were very new. “Those soles were not good for the ramp,” he clarified. And his difficulty drinking two-handed water was attributed to the fact that he didn’t want a drop to fall on his tie face. 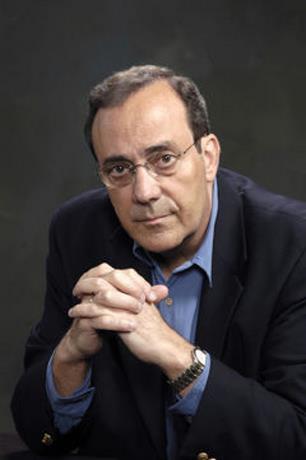