He also confirmed that CIA Director Gina Haspel, National Security Advisor Robert O’Brien, and White House Chief of Staff Mark Meadows can confirm that neither Trump nor his vice president were informed on the matter.

“This was not reported to the president, because, in fact, it was not verified,” said the spokeswoman.

Both Nancy Pelosi, Speaker of the House of Representatives and leader of Democrats in Congress, and Chuck Schumer, the leader of the Democratic minority in the Senate, had called for an urgent briefing on those press releases.

The New York Times, in a previous report confirmed by various US and British media, said on Friday that the United States intelligence services concluded that a Russian military intelligence unit offered rewards to Taliban-linked militants for killing troops. of the United States-led coalition in Afghanistan.

The rewards were supposedly incentives to attack US forces, as Trump tries to withdraw troops from that conflict-devastated country, one of the militants’ key demands, and end the longest war in the United States. 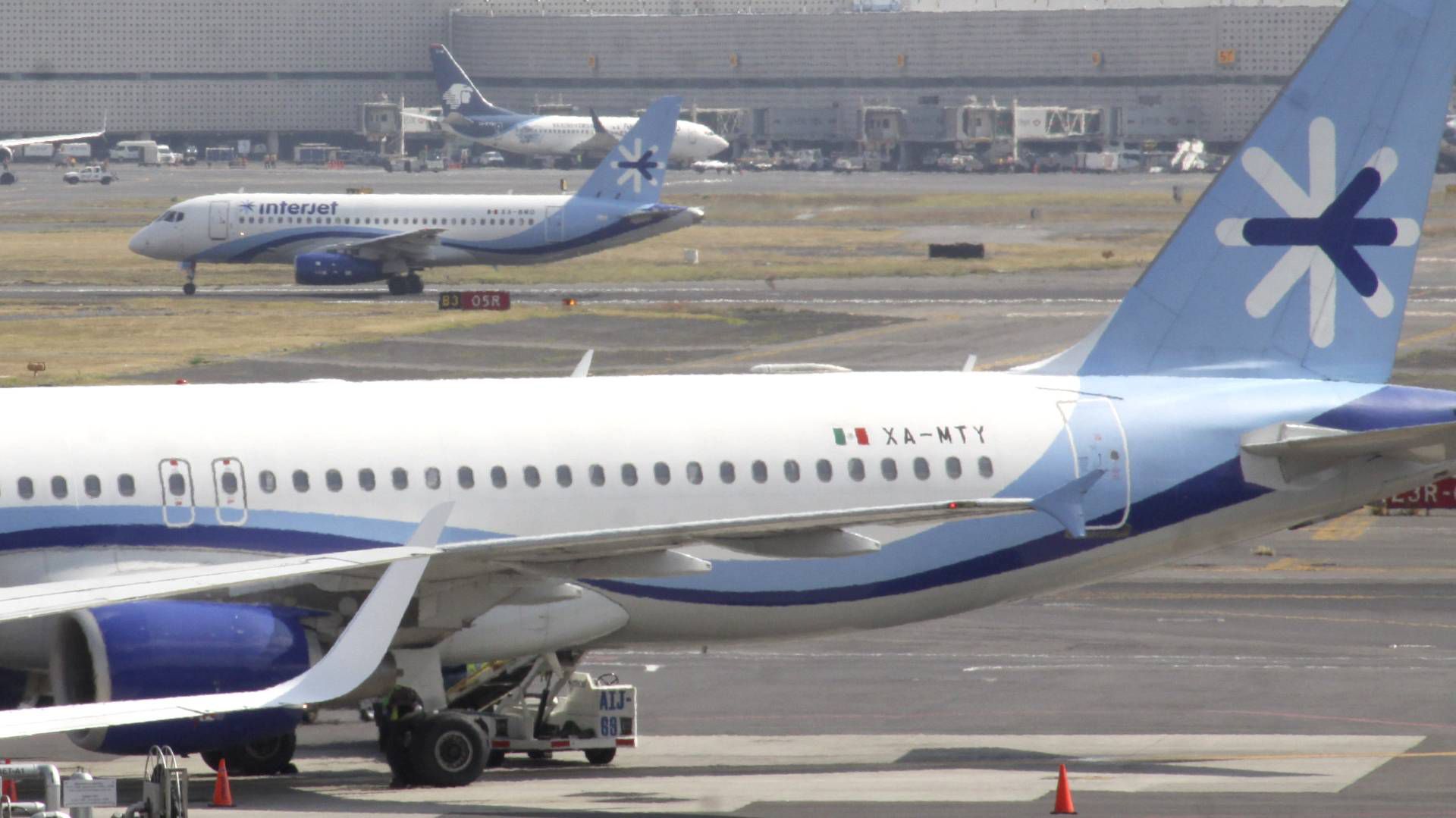 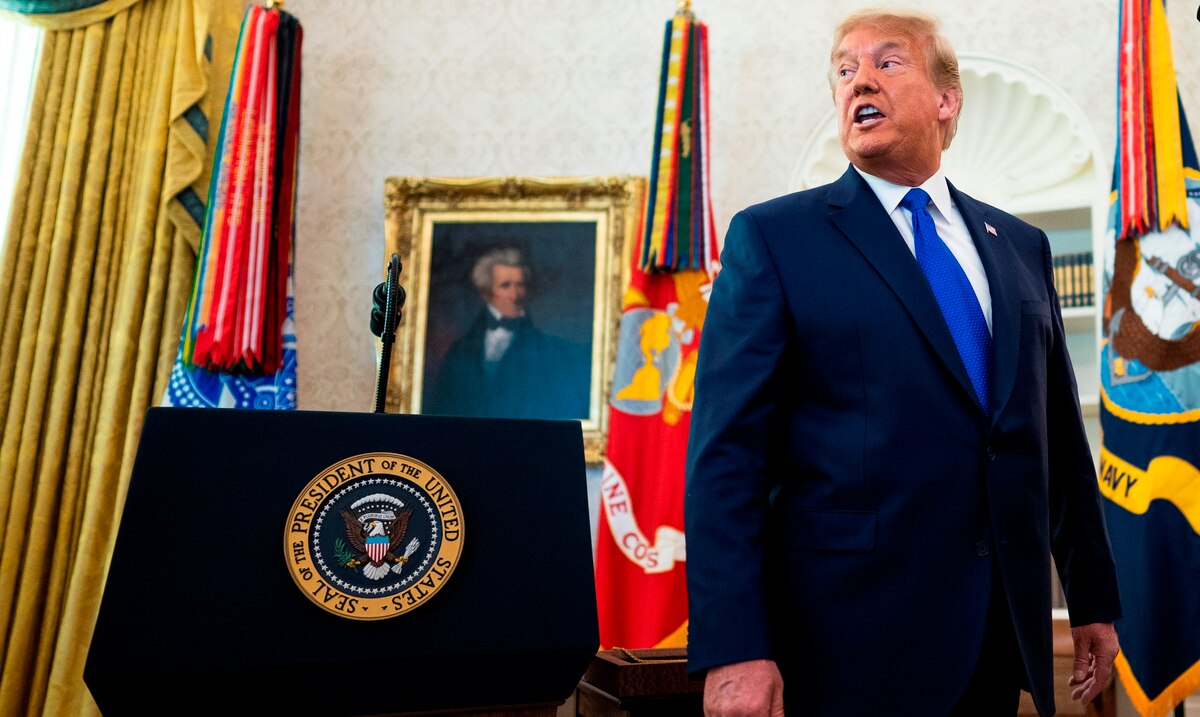