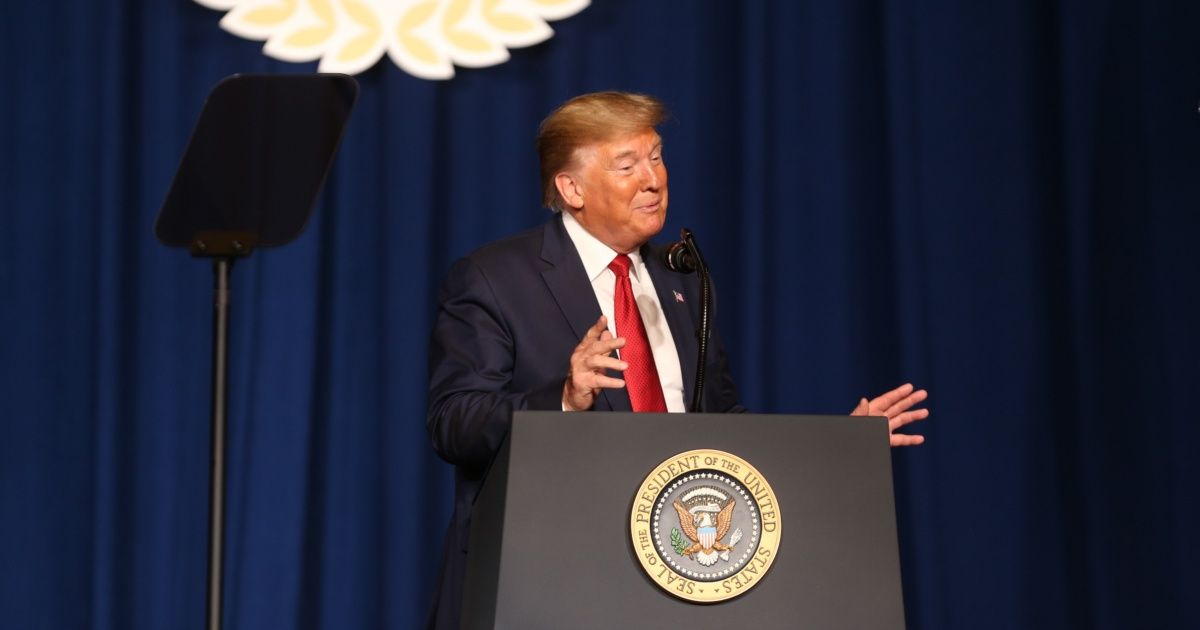 Miami.- The president of the Florida Democratic Party (FDP), Terrie Rizzo, responded with irony this Friday to the announcement of the president of the United States, Donald Trump, that he changed his residence from New York to Palm Beach: "It is not the first person who lives in Florida to retire. "

Rizzo spoke like this after reporting the steps that the Florida Democrats are going to take to not make "the same mistakes" of 2016 and get the voters of this key state to turn their backs on Trump in the 2020 elections, when he will seek the re-election.

Hence, the mention of a "withdrawal" or retirement of Trump made by Rizzo, who said they are "determined" to cut the president's path to a new term.

Florida is a key state in presidential elections, not only because it gives the winner a significant number of votes in the Electoral College, which is where in the end it is decided who the winner is, but because it does not have a fixed voting pattern and what The same can be inclined for Republicans than for Democrats.

Rizzo said that the Florida Democrats are "determined" to do their part so that Trump suffers an electoral defeat in 2020 and, therefore, since 18 months before the elections they have begun an "organized effort" for victory.

Young voters, African Americans and Hispanics are three "key" Floridian groups that the Florida Democratic Party wants to attract to their ranks, according to Rizzo.

They have already raised $ 5.2 million and hired a team of 91 people, the most nourished of all state sections of the Democratic Party, in addition to bringing together 34,000 volunteers, 1,221% more than in 2015, the year before the victory election that took Trump to the White House.

Promoting the registration of new voters is one of the axes of the campaign. Since June, more than 17,000 records have been made and the goal is to reach July 2020 with 200,000 new voters.

Another is to fight to reduce the number of potential voters who for various reasons are deprived of the right to vote, something that occurs in Florida "365 days a year," according to a statement from the FPD.

This Thursday Trump confirmed that he has changed his address and that of his family in New York, where he was born and lived for decades before arriving at the White House, in Palm Beach (Florida), where he has his mansion and private club, Mar-a -Lake.

Previously The New York Times had reported that change of legal address, which, according to Trump, is due to the fact that in his city he has been "treated badly", but, according to the media, it may be because the Florida tax regime It is more advantageous for large fortunes. 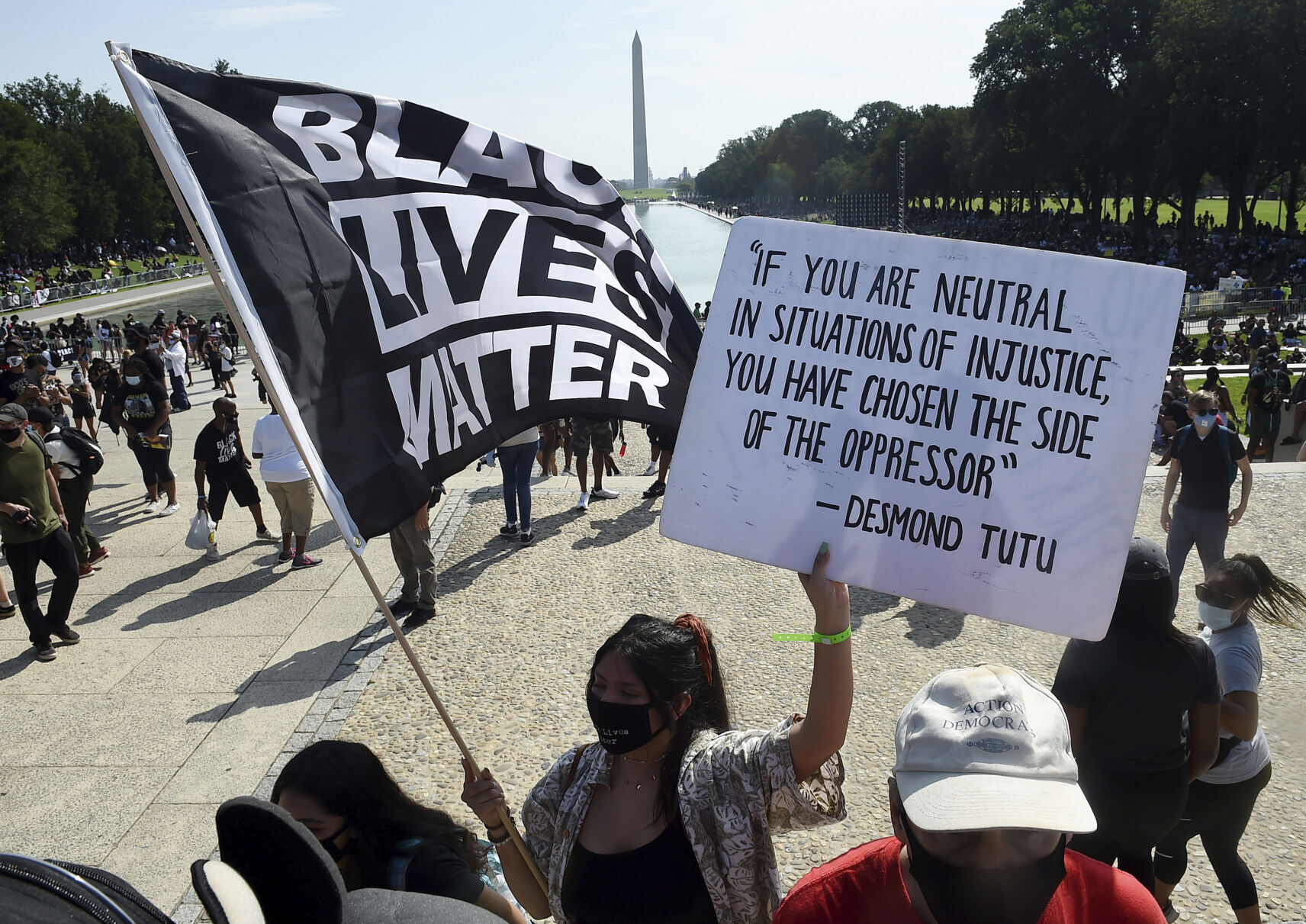