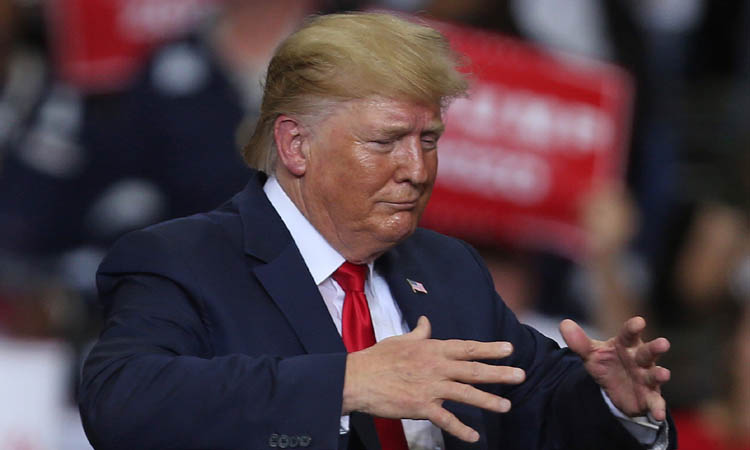 This Thursday, a judge in New York ordered the president of the United States, Donald Trump, to pay $ 2 million ($ 2 million) to settle a lawsuit that accused him of embezzlement of his charitable organization to benefit politically and economically.

The embezzlement occurred during the presidential campaign of Donald Trump

Judge Saliann Scarpulla Scarpulla said that Donald Trump, president of the United States, violated his fiduciary duty with the Trump Foundation by allowing his campaign to plan a fundraising event for veterans' charities, during preparations for Republican partisan assemblies in Iowa , United States, in 2016.

The judge also approved agreements signed last month between the lawyers of Donald Trump and the New York Attorney General's Office to close the Trump Foundation and distribute about $ 1.7 million to other nonprofit organizations.

In the agreements, Donald Trump admitted the embezzlement of funds from the Trump Foundation and agreed to return $ 11,525 in funds from the organization that he spent on sports memorabilia and champagne at a charity gala. He also accepted the restrictions on his participation in other charitable organizations.

For its part, the attorney general of New York, United States, Letitia James, approved the resolution of the case as "a great victory in our efforts to protect charitable assets and hold those who abuse charities for personal gain."

Thus he referred to the subject:

No one is above the law, not even the president of the United States. ” Letitia James, New York Attorney General 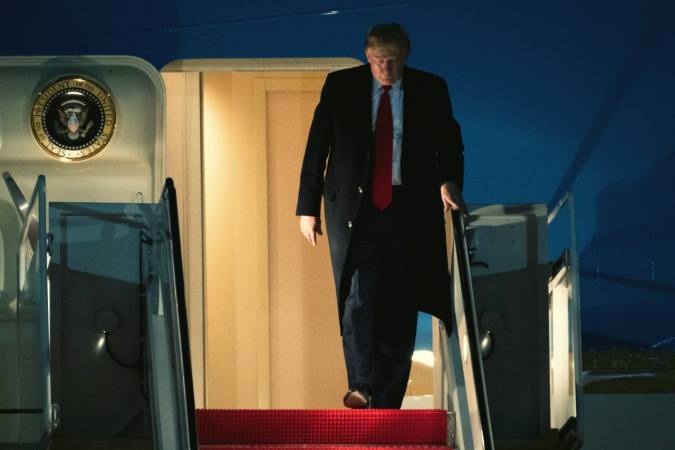