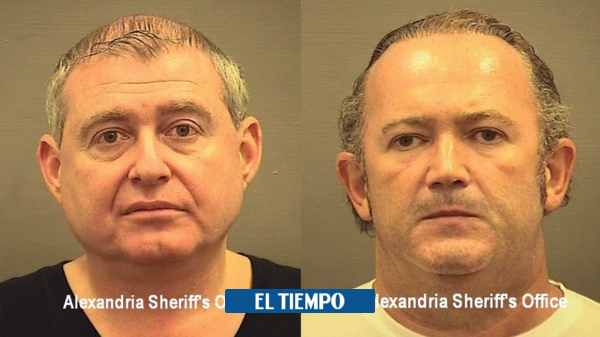 While there is still no direct relationship that compromises the president of the United States, Donald Trump, the arrest of two men closely associated with his personal lawyer, Rudy Giuliani, added a new edge to ‘Ukrainegate’ this week.

The scandal that consumes Washington these days was unleashed after knowing the content of a call in which Trump asks for help from the president of the former Soviet republic to investigate his political rival Joe Biden and his son Hunter Biden.

The men arrested, of Ukrainian and Belarusian origin, were arrested just before boarding a plane to leave the United States on orders from the Manhattan Prosecutor’s Office, which accuses them of having violated the financing laws governing political campaigns in this country.

Igor Fruman and Lev Parnas, the subjects in question, had lunch that day with Giuliani and, apparently, they also knew the American president because they appear together in several photographs.

The personal lawyer of the president of the United States, Donald Trump, Rudy Giuliani (i.), And the Ukrainian businessman Lev Parnas at the Trump International Hotel in Washington, on September 20, 2019.

At the time of his arrest they carried only one-way tickets to Vienna.
According to the Prosecutor’s Office, foreigners created a fictitious company to contribute $ 325,000 to a supercommittee that promotes Trump’s re-election.

Likewise, they would have donated up to $ 20,000 to the campaign of a Texas congressman who was then asked to influence the administration of Donald Trump to remove Marie Yovanovitch, the US ambassador. UU. in Ukraine until May of this year.

Although the investigators did not give details, they did say that Fruman and Parnas were representing “government officials” of Ukraine who were seeking the removal of the diplomat. Two interferences in the internal politics of the United States.

Yovanovitch, in fact, was removed from office four months ago for allegedly not being on the same page of Trump (and Giuliani) interests in that country.

The Federal Prosecutor for the Southern District of New York, Geoffrey Berman, talks about the indictment of Lev Parnas and Igor Fruman.

Although Giuliani is not linked to the case at the moment, his relationship with these men is problematic for both him and the President.

Fruman and Parnas were not only clients of Giuliani, but they were the people who connected the lawyer with officials and former officials of Ukraine in their effort to try to gather information about an alleged case of corruption that splashed the son of former Vice President Biden.

And, in addition, to demonstrate a theory that moves in the extreme American right according to which it was Ukraine and not Russia the country that intervened in the 2016 elections and by order of the Democrats. Precisely, the two things that Trump asked to investigate in his controversial call with the Ukrainian president.

The House of Representatives, in fact, had already requested the testimony of both characters, as well as the communications they had with Giuliani through text messages, as part of the investigation for dismissal purposes they launched against Trump two weeks ago.

The president said Thursday not knowing “those gentlemen, and that if he appears in a photo with them, it is because he takes pictures with many people with whom he has no relationship.”

The President of the Ukraine just stated again, in the strongest of language, that President Trump applied no pressure and did absolutely nothing wrong. I have used the strongest language possible. That should end this Democrat Scam, but it won’t, because the Dems & Media are FIXED!

The president also said that “he does not expect Giuliani to be charged.”

In any case, that two Giuliani partners, precisely the two who helped him get the evidence against Biden, end up being arrested for making illegal contributions to Trump’s re-election campaign generates new suspicions in a plot that every day becomes more complex and compromising

This Thursday, the Democrats of the Lower House issued a subpoena to appear the Secretary of Energy, Rick Perry, within the framework of these investigations. 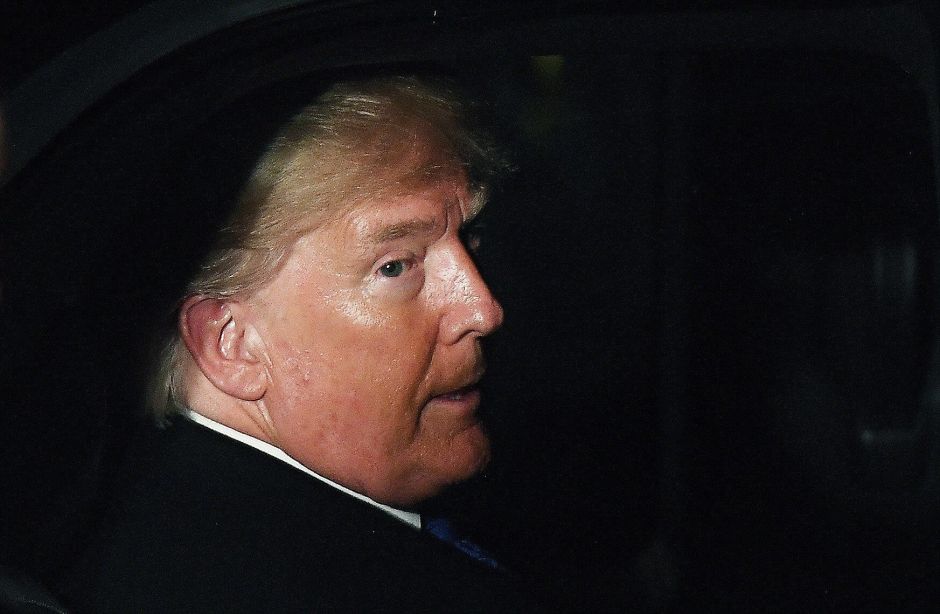 Donald Trump Brings To Public Light The Hypocrisy Of Evangelicals 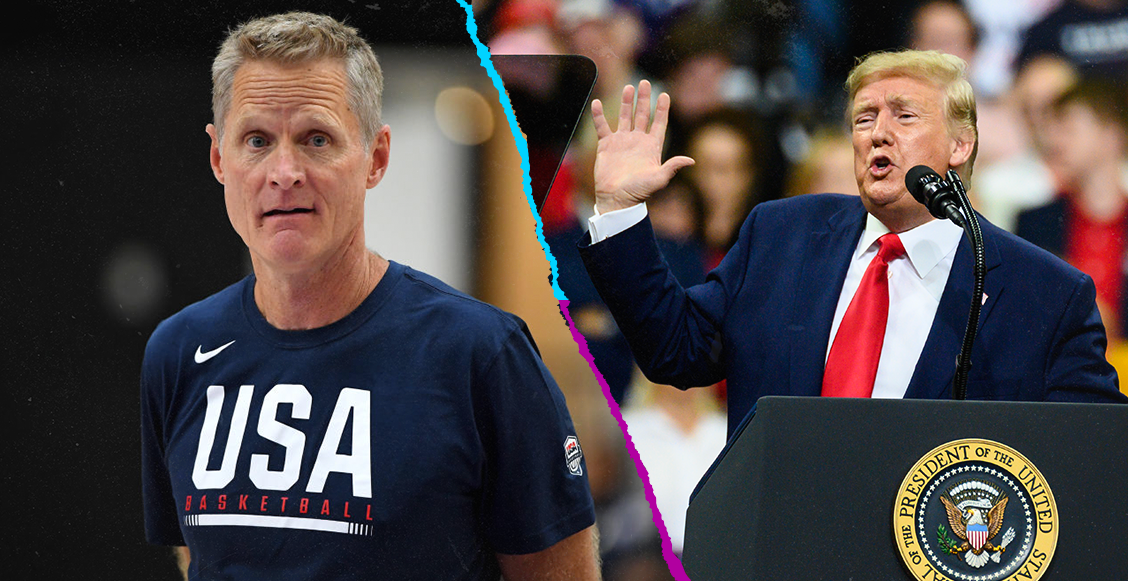 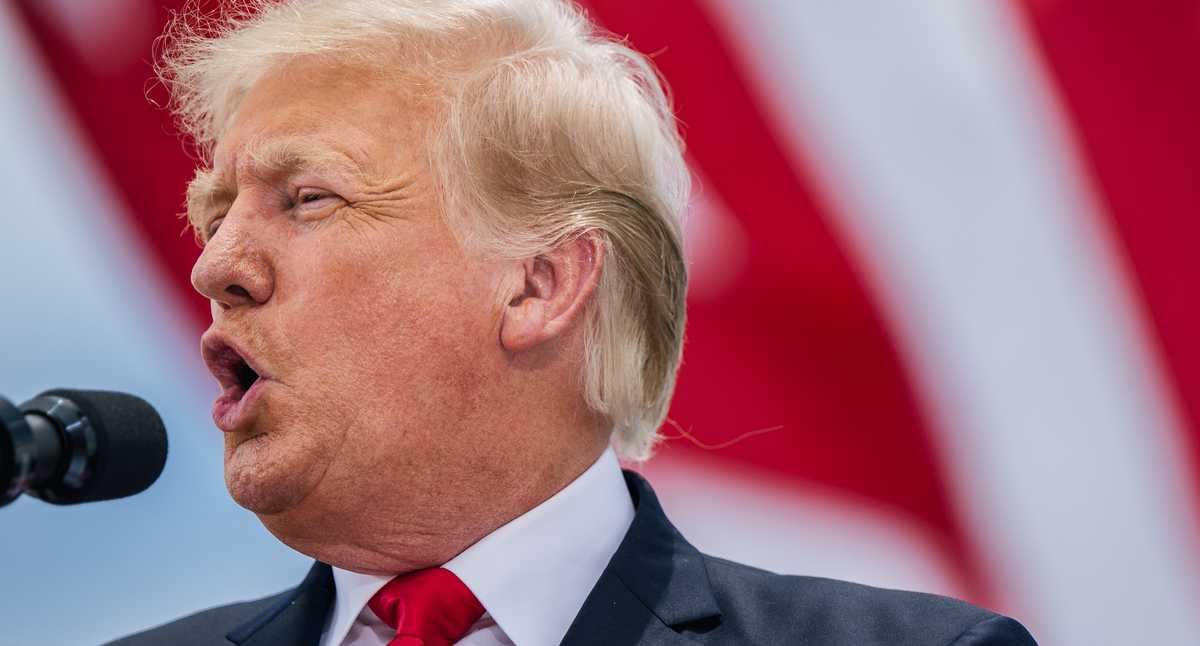 “We Were Embarrassed In Front Of The World”: Donald Trump Attacks Joe Biden For Afghanistan – Semana Magazine