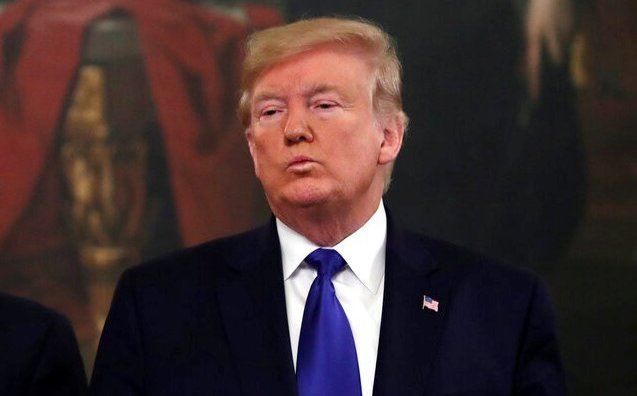 The lawyers of Donald Trump presented their line of defense on Saturday three days before the impeachment trial of the president of the United States, a procedure that they consider unconstitutional and "dangerous".

It is the first time since the White House announced on Friday the integration of the defense team that it presents its arguments, identical to those advanced since September by Trump and the Republicans.

In a first written "response" to the accusation drafted by the House of Representatives, the lawyers believe that it is "a dangerous attack against the right of Americans to freely elect their president," a source close to the press said. defense team

"It is a shameless and illegal attempt to nullify the results of the 2016 elections and interfere with the 2020 elections," he added.

The Republican mogul is formally accused of abusing his power by demanding that Ukraine investigate his political opponent Joe Biden, in a good position to obtain the Democratic nomination for the November presidential elections.

According to the indictment, Trump pressured Ukrainian President Volodimir Zelenski to condition an invitation to the White House and a crucial military aid for Kiev to conduct such investigations.

He is also responsible for having obstructed the investigation carried out by the House of Representatives.

"The indictment is constitutionally inadmissible" and "does not imply any crime or violation of the law," said the same source close to the president's legal team.

According to another source that also presented the White House response, the accusation "violates the Constitution" because it arises from an investigation by the Democrats "that has deprived the president of his rights."

This "political trial" procedure runs the risk of causing "lasting damage to institutions," he warned.

Trump's defense team will be led by Pat Cipollone, a White House lawyer, the presidency announced Friday. He will be assisted by Jay Sekulow, the president's personal lawyer. 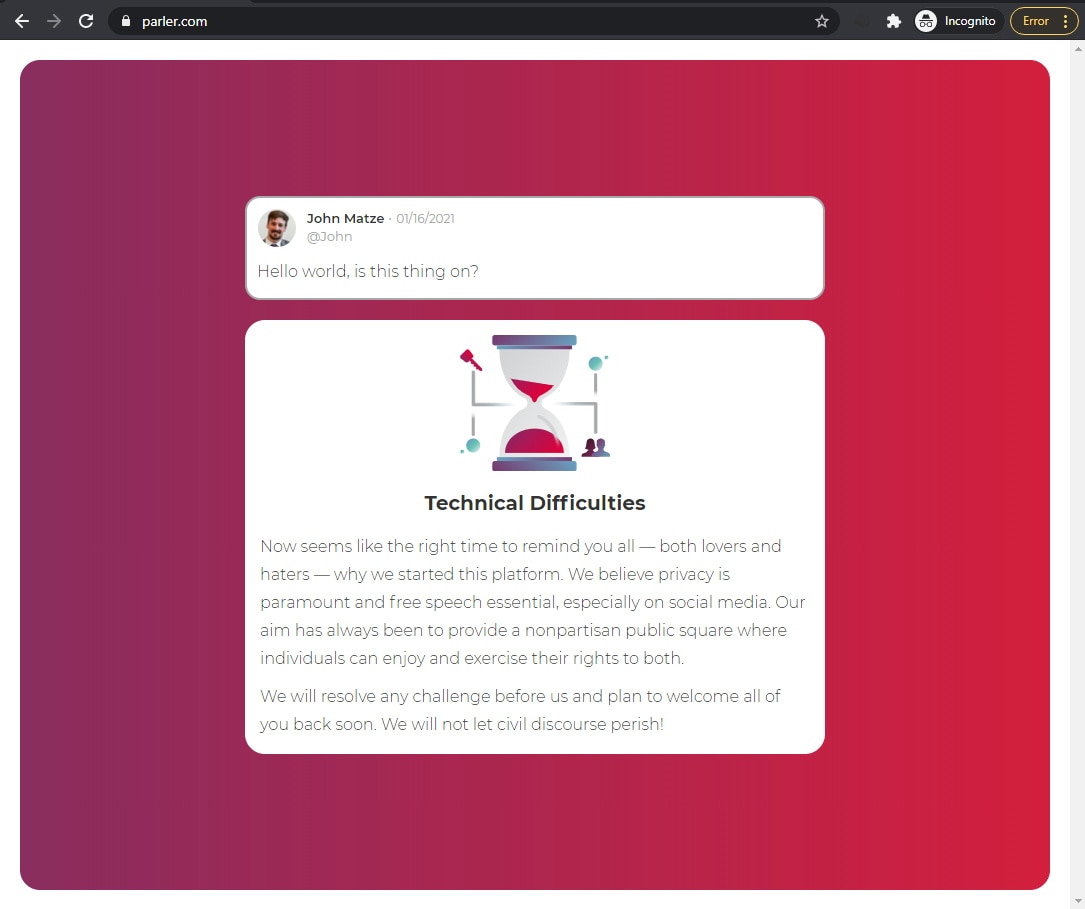 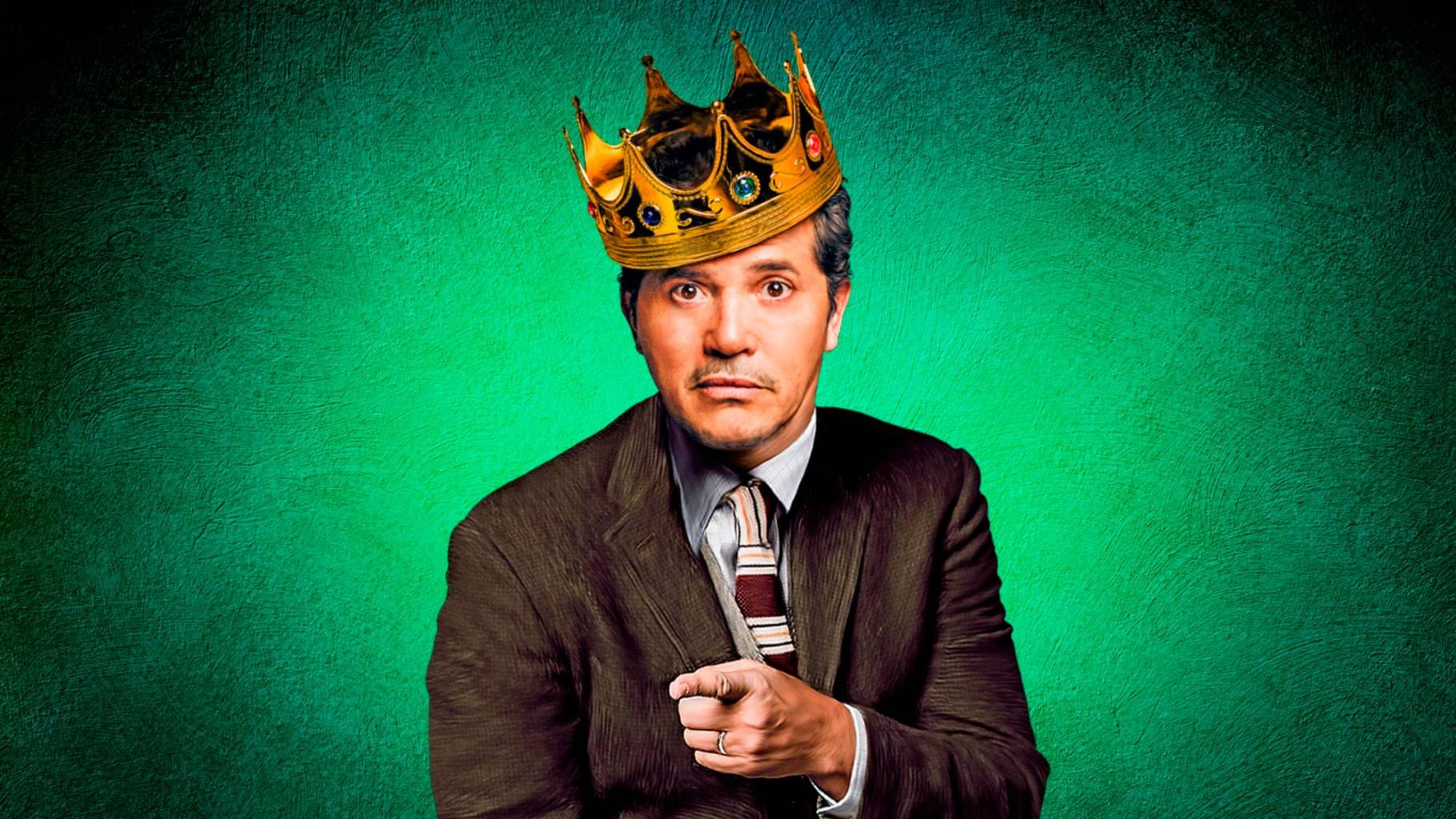 John Leguizamo 'plays With Fire' For Latino Children In The US 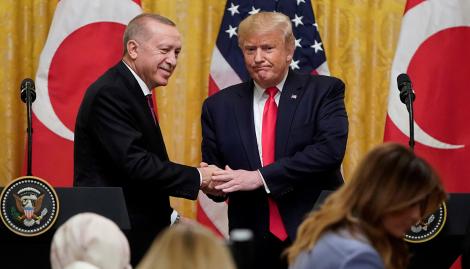 Donald Trump Received The President Of Turkey: "I Am a Fan Of Erdogan"