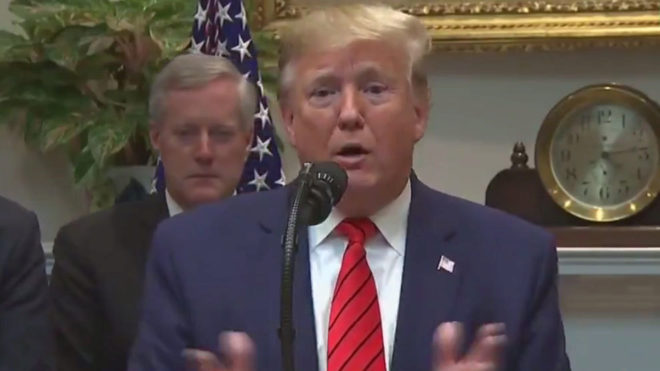 NBA "He looked like a scared child," said the US president. in reference to Kerr

Donald Trump enters into controversy with Kerr and Popovich

The NBA crisis with China has also reached the White House where the president, Donald Trump, on Wednesday, in his first public comments on the matter, harshly criticized coaches Gregg Popovich, of the San Antonio Spurs, and Steve Kerr , of the Golden State Warriors, for the position they had taken on the matter.

Trump touched on the matter and said that it was something that the NBA itself would have to solve since it is an issue that affects its organization, but at the same time strongly criticized Popovich and Kerr when considering them "complacent" with China.

Kerr, who has publicly criticized Trump and has expressed his opinion on various social issues in the United States, on Monday said he had no comments when asked about the consequences of the tweet from the general manager of the Houston Rockets, Daryl Morey, who last week showed support for anti-government protesters in Hong Kong

The Republican president immediately recalled how easy Kerr and Popovich critics have when it comes to speaking ill of the United States.

"I didn't know how to answer the question and yet speak very badly about the United States," Trump denounced.

Popovich also avoided directly discussing the specific issue regarding the protests in Hong Kong, although he praised the NBA commissioner, Adam Silver, for his position of support for freedom of expression.

"I saw Popovich, more or less the same, but he didn't really look so scared," Trump said. "But they speak badly about the United States, but when they talk about China, they don't mean anything bad. I thought it was pretty sad, really. Being very interesting."

For his part, the Warriors star, the base Stephen Curry, said that "in this matter of the relationship and business that has been established with China is a very interesting situation and with a history to be known."

In this sense, Curry added that "I don't know that story well enough to talk about it or to form an opinion yet, so I think it's best to stay in tune with what happens."

Meanwhile, many NBA coaches have remained silent about the current situation with China, including Mike D'Antoni of the Rockets himself, who refused to answer questions about the matter after the game the team played in Tokyo.

Nor did the Los Angeles Clippers coach Doc Rivers, another president Trump's critic, who declined to elaborate on the crisis that the NBA faces in China.

Kerr is not expected to go to the media until Thursday night's game against the Minnesota Timberwolves, unless the Warriors make an exception.

Curry said he was not sure how this situation would affect his future plans, since he traveled to China for the past six years. But his best advice for Kerr would be to keep his principles and continue his work as usual.

"At this time, I don't know how the coach, or another person who is involved in the matter, will react, but it is best to continue doing normal things, as always," said Curry.

Silver, speaking in Japan on Tuesday, said he and the league "apologize" for the result and the reaction that followed Morey's tweet, but said "we are not apologizing for the fact that Daryl exercises his freedom of expression" .

Meanwhile, an NBA Cares event in Shanghai that involves Los Angeles Lakers was canceled on Wednesday, just a few hours before its scheduled start time and Chinese television has already informed that it will cancel the transmission of the two preseason games that are leaving to dispute in its territory.

In addition, all official Chinese NBA partners have suspended ties to the league as a result of Morey's controversial tweet about supporting Hong Kong protesters.

The Chinese NBA lists 11 fully-owned Chinese companies as its official partners in the country on its website, which now say they have suspended business with the league. 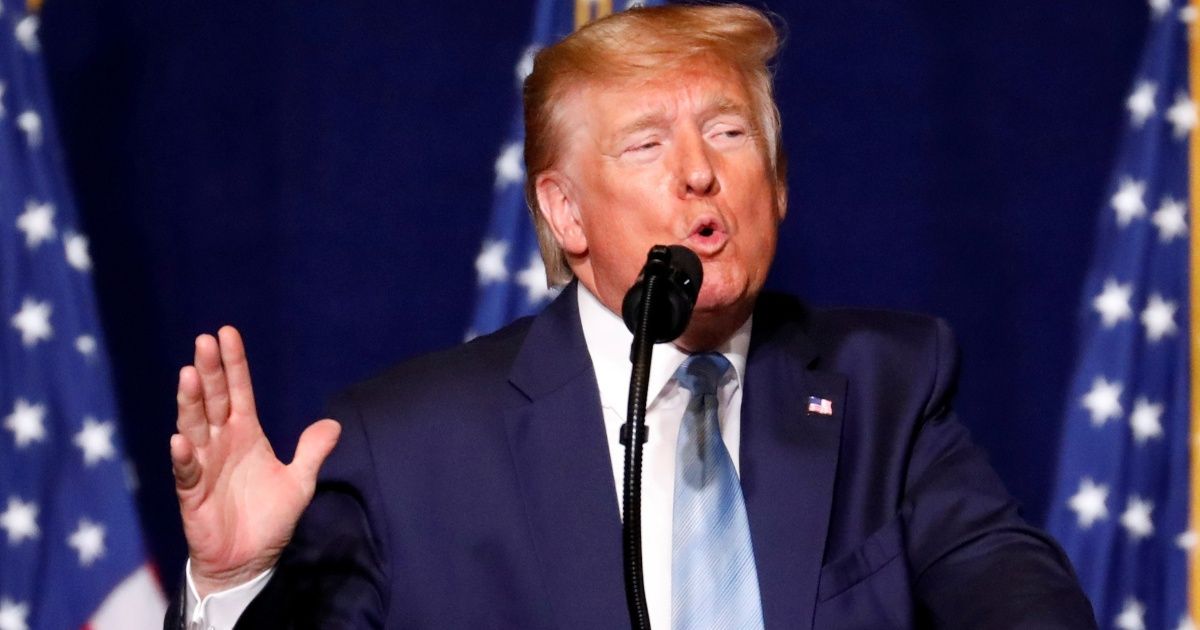 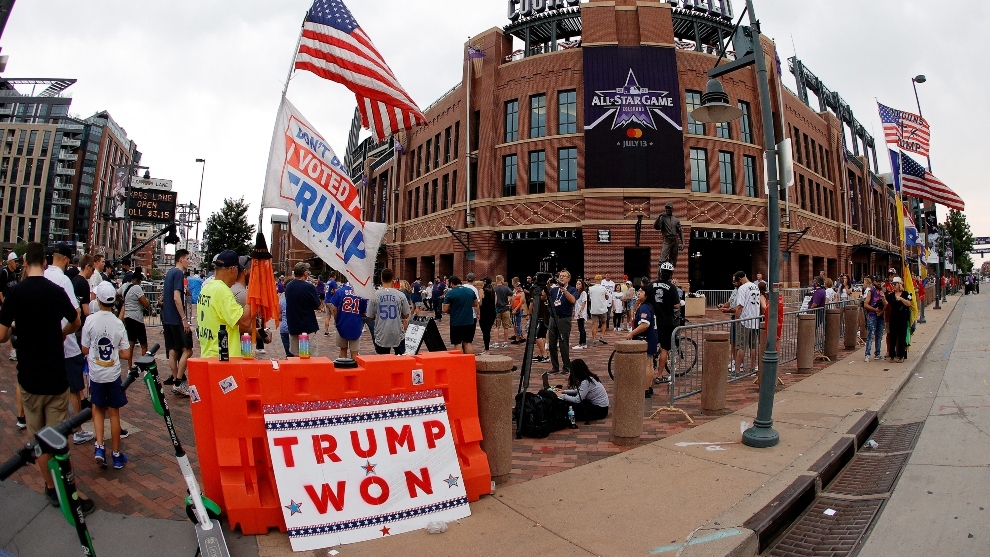 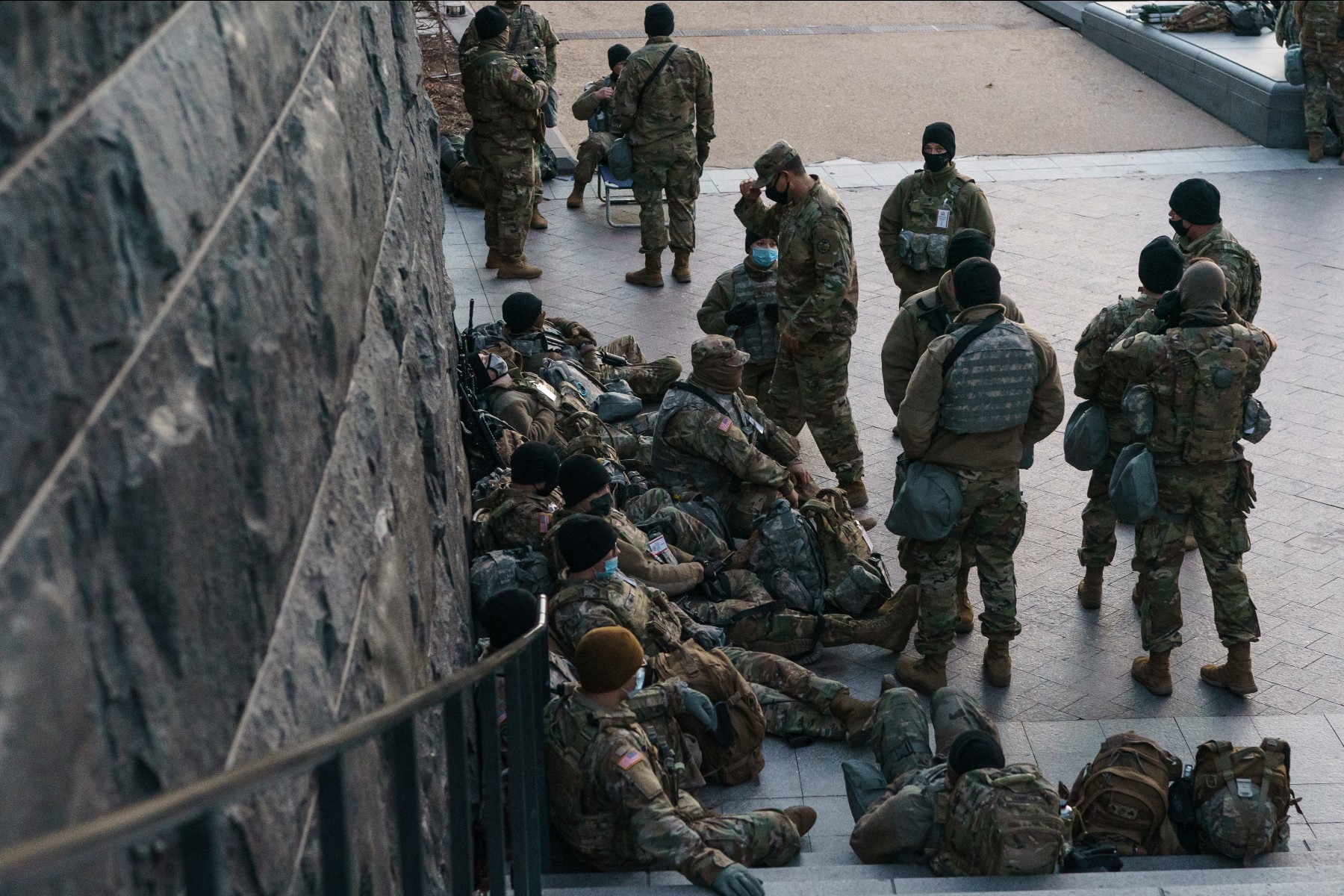 Capitol Soldiers: Concerned About a COVID-19 Outbreak And Overcrowded