President Donald Trump signed on Friday night the draft budget that includes the allocation of up to $ 5,742 million that Puerto Rico will obtain in Medicaid funds for two federal fiscal years and, along with another measure, prevents a partial closure of the federal government in the middle of Christmas.

Although the amount of money negotiated in Congress was halved, the allocation for fiscal years 2020 and 2021 will represent, on average, the largest amount of annual Medicaid funds for the island.

The new law also allows the government of Puerto Rico to receive another $ 200 million each of the two years if it allocates at least 70% of Medicaid funds to the payment of outpatient health service providers.

After the corruption charges last summer, which splashed the Health Insurance Administration (ASES), the legislation requires reforming the hiring process around the health plan of the government of Puerto Rico, which will depend – now more than ever – on Medicaid funds.

To avoid losing up to 2.5% of the FMAP, the government must submit in 12 months a plan to reform the contracting process for the health plan, appoint in six months a person to ensure the integrity of the program, and in coordination with the Centers for Medicaid and Medicare Services (CMS), comply in 18 months with the rules that seek to avoid payment errors and establish quality controls on program eligibility.

Governor Wanda Vázquez Garced had predicted that the government of Puerto Rico would run out of Medicaid funds as of February.

"The $ 5,700 million for two years (they represent, on average,) the largest Medicaid fund allocation that has been achieved for our island and takes us out of any fiscal concern with health funds for the next few years," said the commissioner Resident in Washington, Jenniffer González.

Originally, the leadership of the Senate and the Federal House of Representatives sought to assign Puerto Rico about $ 12 billion for four federal fiscal years with more controls towards the island's government.

But the White House Budget Office (OMB) has indicated that it halted that possible agreement due to the history of corruption attributed to the island's government.

“This administration remains committed to properly prioritizing the money of US taxpayers. Trimming Medicaid funds to Puerto Rico from approximately $ 12,000 million to $ 5,700 million is a victory for President Trump and the American people. With the historic loss of money we have faced in Puerto Rico, no additional funds were needed or fiscally responsible, ”Chase Jennings, a spokesperson for OMB, told El Nuevo Día on Wednesday.

In its messages to Congress, the Puerto Rican government promised to use the increase in Medicaid funds to ensure that more funds go to provider payments, to hospitals, to finance medicines for hepatitis C patients, that the cost for “dual” patients of Medicare plan B (those who buy a Medicare Advantage plan) be covered and the minimum income to access Medicaid be raised.

Elliot Pacheco, Vice President of Businessmen for Puerto Rico and owner of a pharmacy in Cayey, had recently stressed the importance of using the new Medicaid allocations to cover the payment that dual beneficiaries have to make to fund Medicare Part B, which covers Outpatient medical services.

If part B coverage is financed through Medicaid funds, the patient can save up to $ 1,735 annually and the economy have an economic injection of over $ 200 million, according to data provided by the government of Puerto Rico to Congress.

A Second Complainant Joins The Case Against Donald Trump 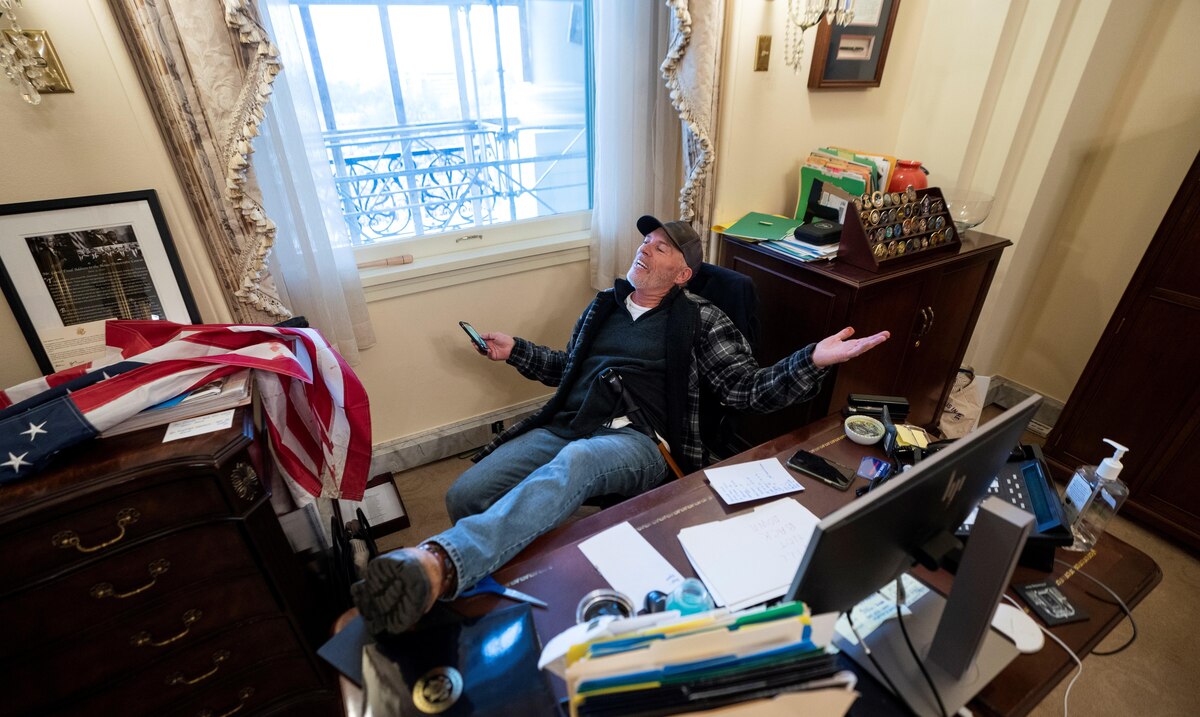 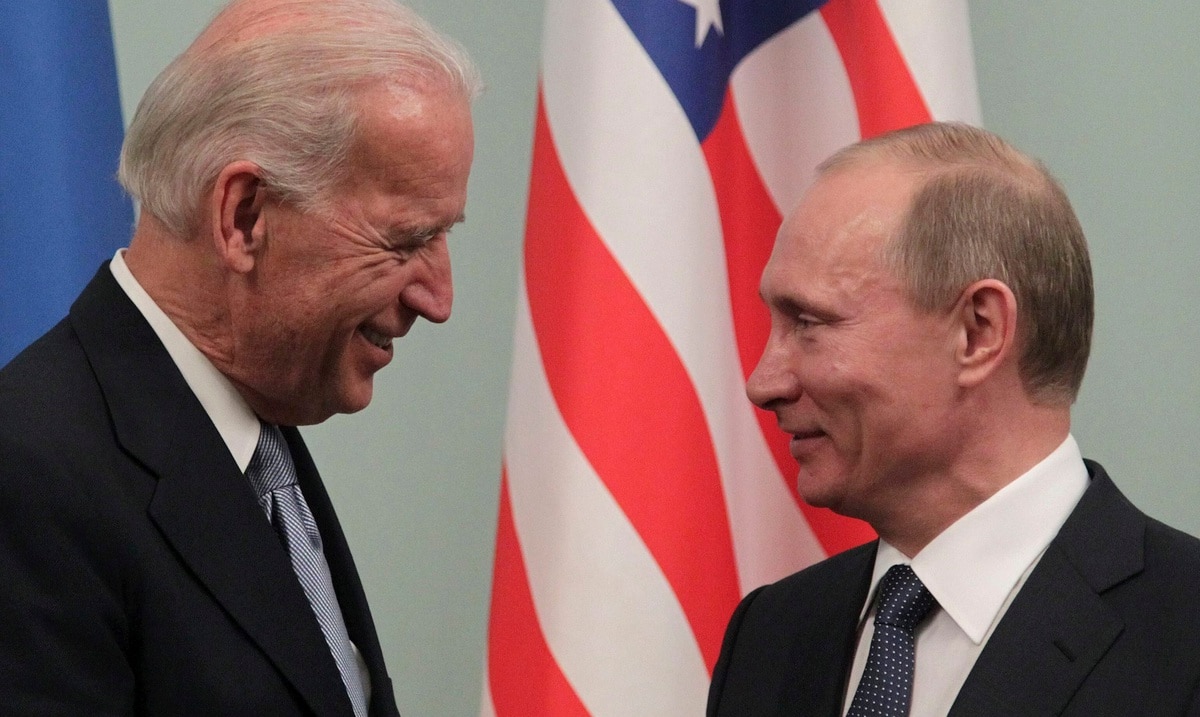