US President Donald Trump received his Turkish counterpart, Recep Tayyip Erdogan, in the White House on Wednesday in the midst of a persistent controversy in Washington over the Turkish invasion of Kurdish-controlled areas in Syria and the purchase by Ankara of Russian anti-ballistic missiles.

Erdogan arrived at the White House accompanied by his wife, Emine, around noon, and went to the Oval Office for a first meeting with Trump and the first American lady, Melania.

In a country distracted by the first public hearing in the lower house investigation that could lead to a political trial against Trump, the presidential meeting in the White House nevertheless focused the attention of many legislators.

"I share the discomfort of my colleagues when I see President Erdogan honored in the White House," said the leader of the Republican majority in the United States Senate, Mitch McConnell, in a speech in the middle of the chamber before the meeting.

The meeting comes just over a month after Trump generated a wave of criticism in the United States by ordering the withdrawal of US troops from northern Syria after talking with Erdogan on the phone and telling him that he planned to launch an offensive. against Kurdish militias in the area.

The controversy was so strong in Washington that Trump came to impose sanctions on three Turkish ministers in retaliation for the offensive against militias that were the US allies in the fight against the Islamic State (EI) terrorist group, but raised them as soon as a permanent ceasefire was agreed in the area.

It may interest you: Antonio José Ardila presented his credentials to Queen Elizabeth II

The White House seems to have closed that chapter, beyond insisting that the security of ethnic and religious minorities in northern Syria be guaranteed, but there is another issue that still irritates the bilateral relationship.

This is the purchase this year by Turkey of a Russian S-400 missile system, a measure that questions its commitment to NATO and for which the US Congress wants to impose sanctions on Ankara.

Trump has so far resisted imposing such sanctions, but White House sources acknowledged that "the problem of the S-400 must be resolved as allies" and that this issue would have an important weight in negotiations with Erdogan. 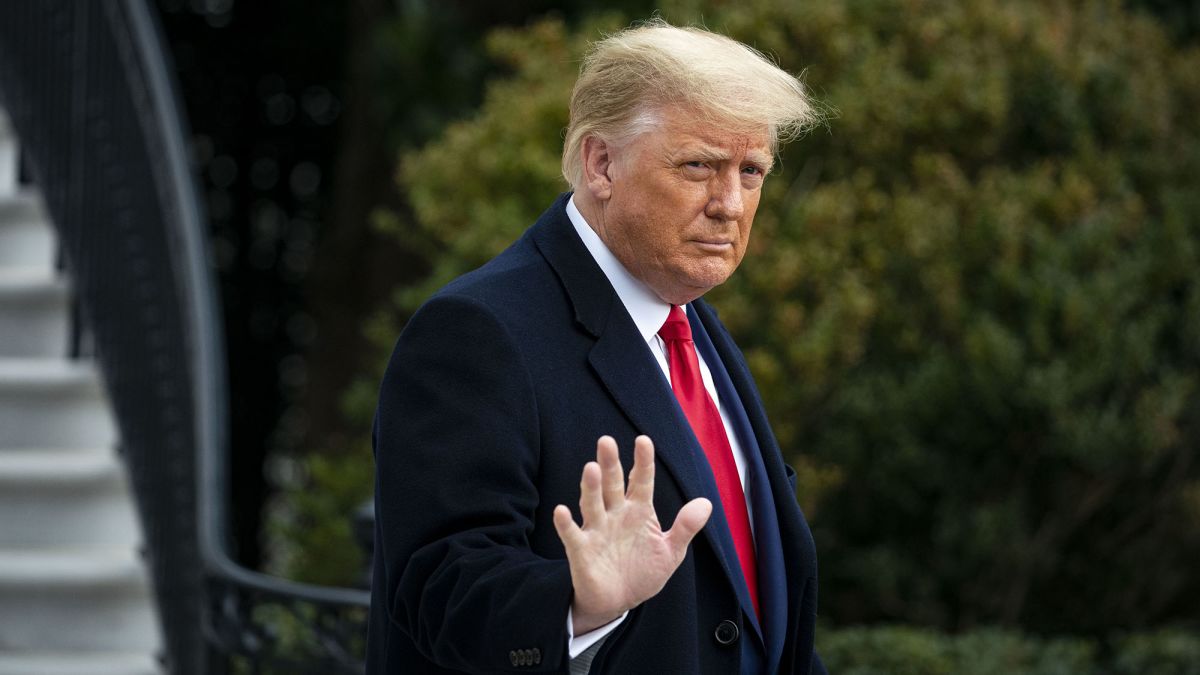 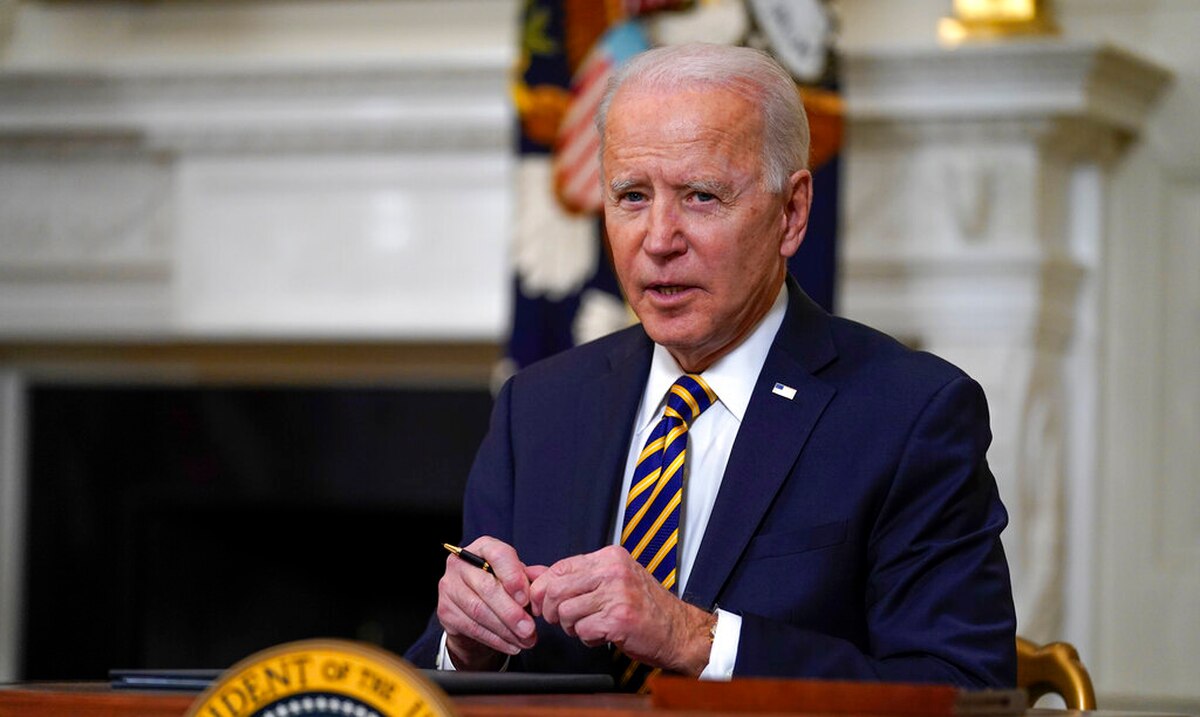 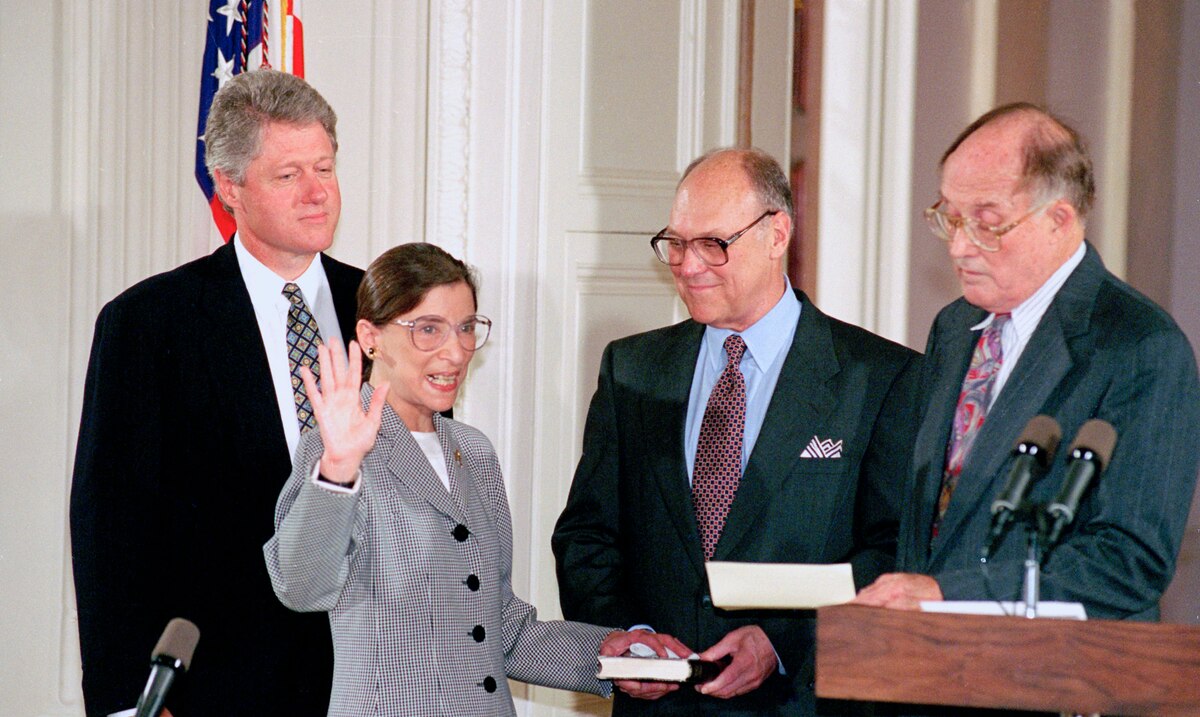