The dialogue that Alberto Fernández will have with the Mexican López Obrador is the first one he will maintain as elected president. It is an indicator of the general direction that its foreign policy will have when visiting a leader who occupies a central place in that rhetorically left-wing space in the region, but that at the same time must constantly negotiate and agree with his very powerful neighbor, the United States . AMLO, as the Mexican president who claims to be close to him, has a large and complicated agenda with Washington. It is still looking for a formula to fulfill it whole and, at the same time, show a public profile further from Washington.

Alberto Fernández has that dilemma, which on Friday received Trump's greeting and the protocol promise to work together. Solving that dilemma effectively for the country will be one of the great challenges of this historic turn. The first indication that what is being seriously studied is that a stopover was suspended in Houston, after Mexico, to speak with interested in Vaca Muerta. Realism prevailed: the first visit of the United States could not avoid Washington and the tasks that await there with the IMF.

American diplomacy asked for two things: 1) that Argentina does not break with the Lima Group, formed to pressure Maduro; 2) that it meets the IMF's debt according to the new terms to be negotiated.

The first point will be discussed with López Obrador. Mexico is in the Lima Group but does not participate. It formally complies with Washington but in practice it is encouraging a different route with Uruguay and the European Union. It is what Alberto Fernández has praised, although he is attentive to the result possibly adverse to the Frente Amplio in the ballot. It is assumed that Fernández's diplomacy will do the same as López Obrador: continue in the Lima Group with a very low profile. It remains to define a position on the Maduro regime, a matter will be discussed with the Mexican president.

Alberto F. has received a congratulation from the authoritarian Venezuelan president and has responded. He also has a similar one from Juan Guaidó, president appointed by the National Assembly. He has not yet answered and it is estimated that he will not. It means that Macri's decision to recognize Guaido and his ambassador here will be rectified. This change can be a high point of friction with the Trump administration, who can instead help lower decibels in the fierce dispute between Bolsonaro and Fernandez. The Brazilian ambassador to Buenos Aires is prohibited by Itamaraty from speaking with emissaries of the future government.

Venezuela will be one of the topics that will be raised when the Puebla Forum meets here, a meeting of leaders of the center-left of the region, organized by Marcos Enrique Ominami, a friend of the elected president, who has (or had) Your travel agenda is in charge.

The boil in South America is changing the original plans of the president-elect: his first trip was to be to Chile as a gesture of friendship. Everything changed. 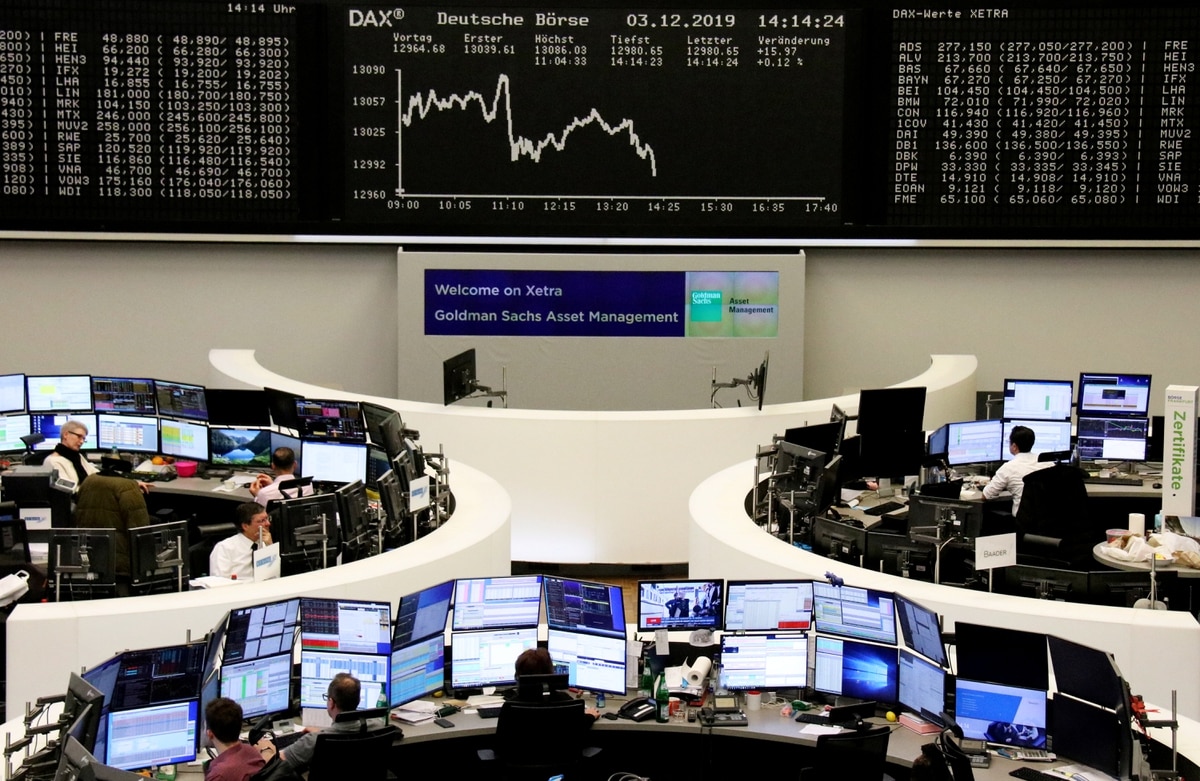 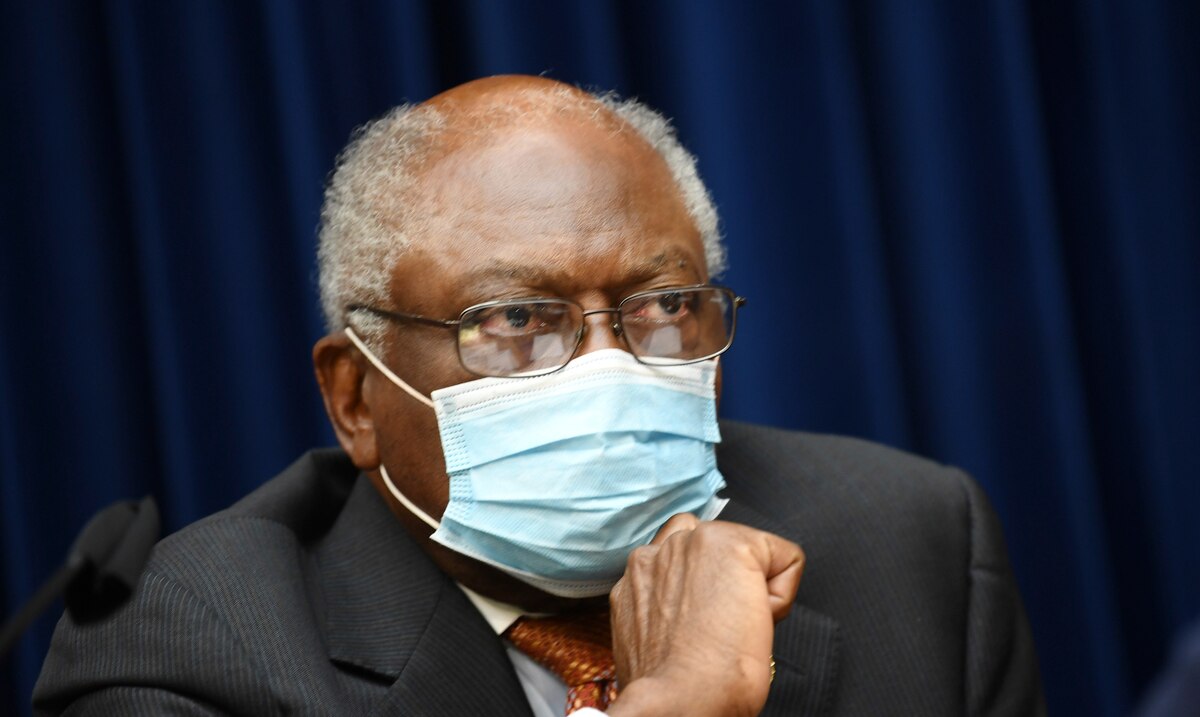