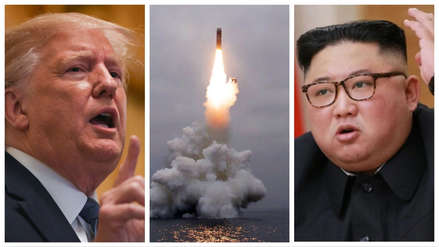 North Korea accused the United States of the failure of consultations on the North Korean nuclear program launched this Saturday in Stockholm, after months of paralysis.

It was the first attempt to resume the dialogue between the two countries after the failure of the Hanoi summit in February between US President Donald Trump and North Korean leader Kim Jong Un.

"The negotiations have not met our expectations and finally failed … The failure of these negotiations, which did not lead to any progress, is due solely to the United States that has not renounced its customary attitude," he said in Stockholm, Kim Myong Gil, North Korean representative.

"The United States fueled expectations by making proposals for a flexible approach, with new methods and creative solutions. But it has greatly disappointed us and cooled our enthusiasm for dialogue by bringing nothing to the negotiating table," he added.

On a visit to Athens, the head of US diplomacy, Mike Pompeo, said his delegation went to Stockholm "with several ideas (…) to implement the commitments" acquired by Trump and Kim Jong Un in Singapore in 2018.

Other meetings at this level on North Korean nuclear disarmament were already held in Stockholm in March 2018 and January 2019. The US government, which has not yet reacted to the failure of the appointment in Stockholm, wanted to resume dialogue with Korea of ​​the United States as soon as possible. North.

On Thursday, the North Korean official agency explained that this "new type of ballistic missile", presented as a Pukguksong-3, was launched from a submarine "from the waters near Wonsan Bay" and announced a "new phase in containment of the threat of outside forces. "

The Pentagon estimated that this "short-to-medium-range ballistic missile" had been launched from a marine platform.

This latest essay is Pyongyang's strongest provocation since the beginning of the US détente in 2018. Washington reaffirmed Thursday that these tests "were uselessly provocative."

France, the United Kingdom and Germany called for a closed-door meeting of the UN Security Council, which would have to be held earlier this week, to maintain pressure on Pyongyang after what they consider a "serious violation" of UN resolutions.

North Korea is subject to three types of economic sanctions adopted by the UN in 2017, to force it to cease its nuclear and ballistic weapons programs. These measures mainly concern oil import limitations and prohibitions related to North Korean exports of coal, fisheries or textiles. 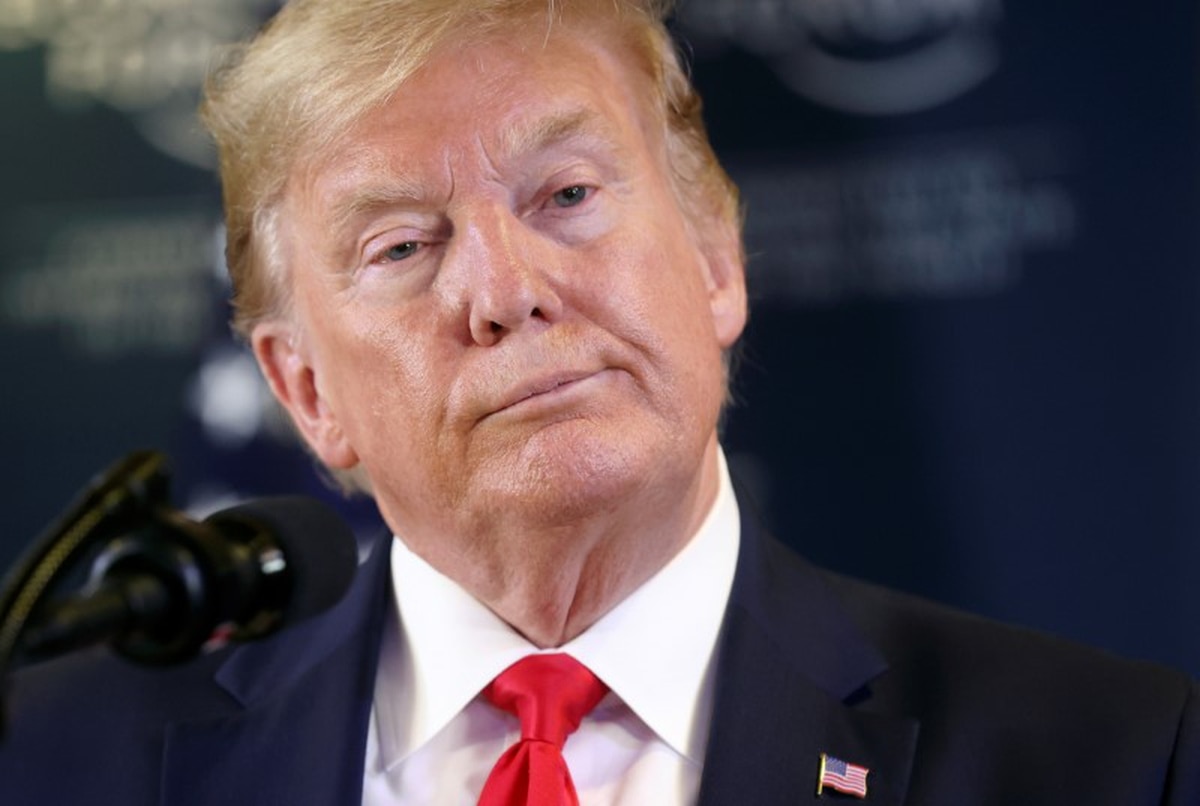 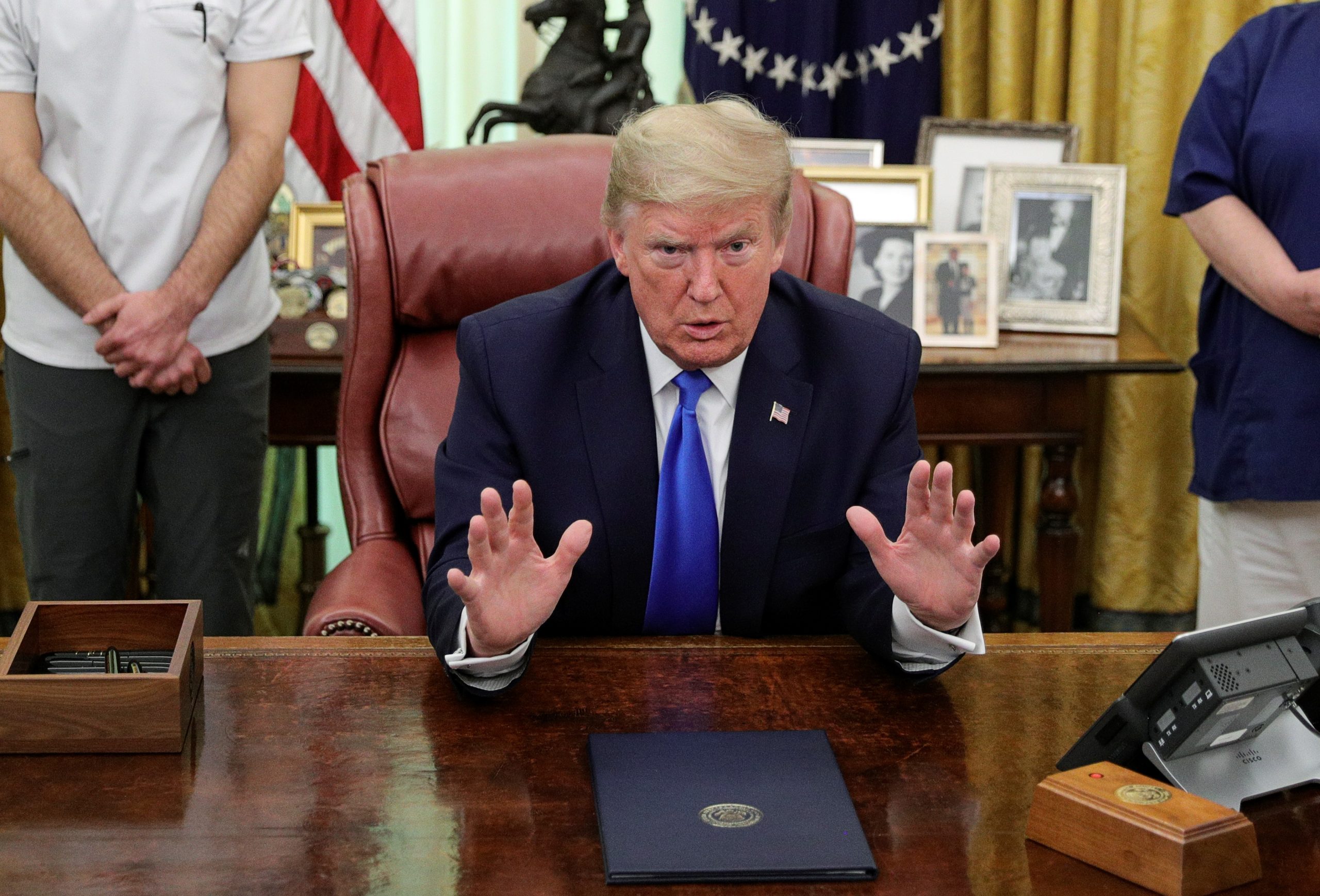