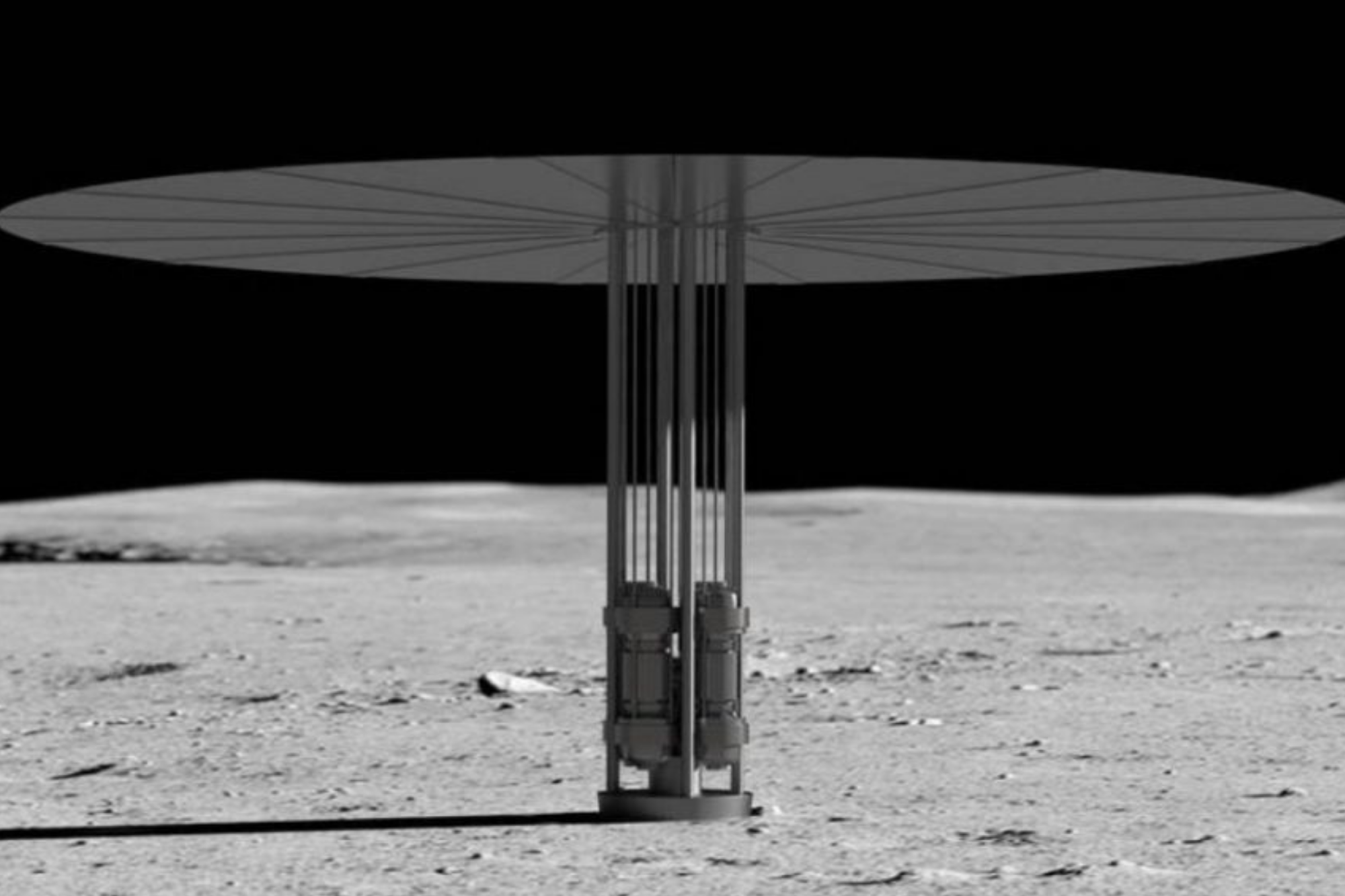 Illustration of a Mars transit habitat and a nuclear propulsion system that could one day take astronauts to the red planet Credit: NASA

A few weeks after leaving the White House, Donald Trump approved a directive that encourages the use of nuclear energy in space, to ensure a presence on the Moon and send astronauts to Mars.

NASA sets as a priority under this new standard the installation of a nuclear reactor on the Moon to provide enough power to its fledgling exploration program.

The National Strategy for Space Nuclear Power and Propulsion (SNPP), signed by Trump as Space Policy Directive-6 (SPD-6) on December 16, established goals, principles and a high-level support roadmap. These measures demonstrate the United States’ commitment to using nuclear power generation and propulsion systems in space and other worlds “safely, efficiently, and responsibly.”

Space nuclear systems power spacecraft for missions where alternative energy sources are inadequate, such as environments that are too dark for solar power or too far away to carry sufficient amounts of chemical fuels. Space nuclear systems include radioisotope power systems and nuclear reactors used to generate power, heating, or propulsion.

“SPD-6 reinforces the agency’s efforts to develop affordable, safe, and reliable nuclear systems, including technology capable of continually powering operations on other worlds and powering future human missions to Mars,” the NASA administrator said in a statement. , Jim Bridenstine.

In support of SPD-6, NASA’s short-term priority is to mature and then demonstrate a fission surface power system on the Moon – that is, a nuclear power reactor like that of power plants on Earth.

NASA, the Department of Energy and industry will design, manufacture and test a 10 kilowatt fission surface power system. NASA plans to demonstrate the system on the Moon in the late 2020s, providing power for sustainable operations on the lunar surface and testing its potential for use on Mars.

The space agency is also advancing nuclear power and thermal nuclear propulsion capabilities. Nuclear propulsion can enable robust human exploration beyond the Moon. For manned missions to the Red Planet, a traditional chemical propulsion system would require a prohibitively high propellant mass, according to NASA. 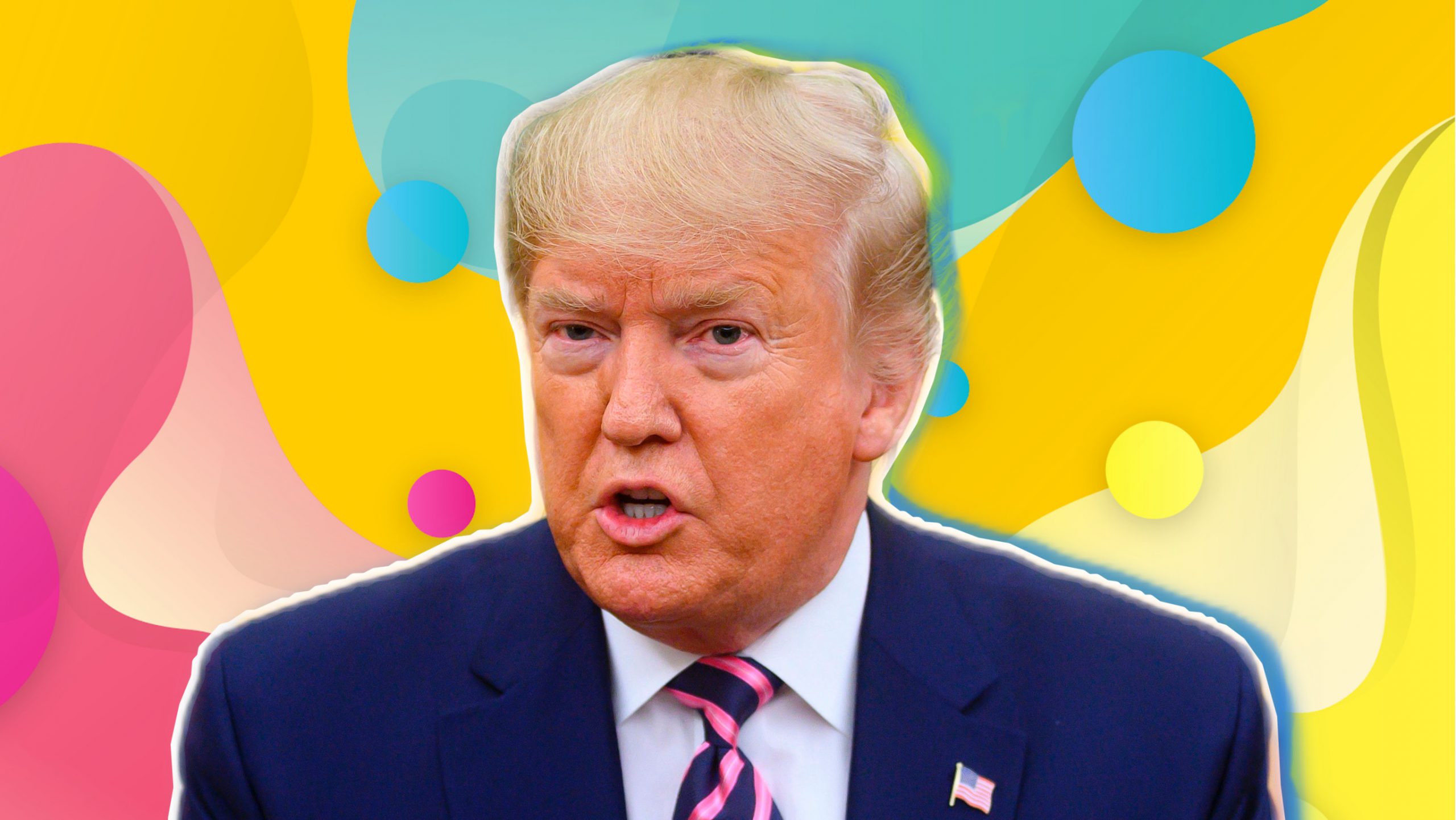