A judge has decided to temporarily block the order of the president of the United States, Donald Trump, to deny visas to immigrants without medical insurance or who cannot afford it, and that would come into force this weekend.

The judicial decision was taken following a lawsuit filed by the Justice Action Center, the American Immigration Lawyers Association and Innovation Law Lab organizations, which reported in a statement on this provision.

These organizations indicated that this is not the end of this process since in the next few days a court in Oregon (USA) will have to consider this case.

Also read: Government of Chile is raiding against migrants

On October 4, Trump issued a presidential proclamation ordering US consulates to deny entry visas to the country to those immigrants who could not prove they have "the financial resources to pay medical costs" within 30 days after your entry into the United States or that "will be covered by approved medical insurance."

"It is atrocious that President Trump is trying to circumvent the will of Congress and squeeze a complete review of the nation's immigration laws without anyone noticing. Our struggle will continue: we will support our plaintiffs and all immigrants to challenge this unfair ban on medical care, "said Sung.

The main ones affected by the Trump order would be immigrants from Latin America, Africa and Asia, who attend US consulates. abroad to request an entry visa.

It would also impact immigrants within the country who are in the middle of the process to get the green card and those who are not allowed to remain in US territory while the procedure is resolved, so they have to be interviewed at a consulate abroad .

In practice, it is also very difficult to obtain medical insurance within 30 days, as many employers impose waiting times until a new worker is considered eligible for access to medical insurance paid by the company.

The Director of Strategic Initiatives of Innovation Law Lab, Ramón Valdez, stressed that, if the order was launched, "it would affect two thirds of all visas, that is, 400,000 people a year."

In his opinion, the measure is not only "discriminatory", but also goes against the law.

In addition, he denounced the difficulties in accessing medical insurance that the immigrants involved would have to face: "Not all medical insurance qualifies for this rule, they (the Government) gave a list of different types of medical coverage that immigrants should have" .

"And the types of medical insurance accessible to immigrants do not qualify for this rule," he said.

The requirement of having medical insurance is connected with a regulation presented by the Government in August that would allow the denial of permanent residence permits to legal immigrants that the authorities consider have become a "public charge" for the country.

Under this new regulation, which was also blocked by the courts in October, a legal immigrant would be defined as "public charge" if he receives "one or more designated public benefits" for more than 12 months in a 36-month period. 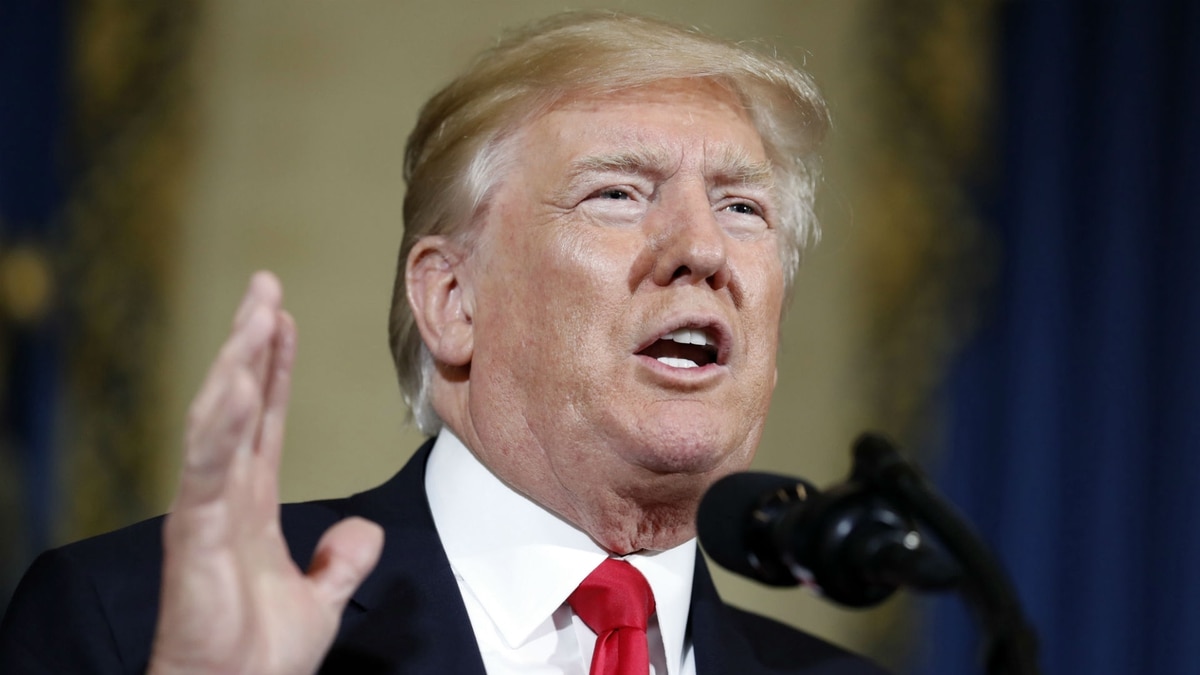 Donald Trump Presents His New Immigration Plan Based On "merit"