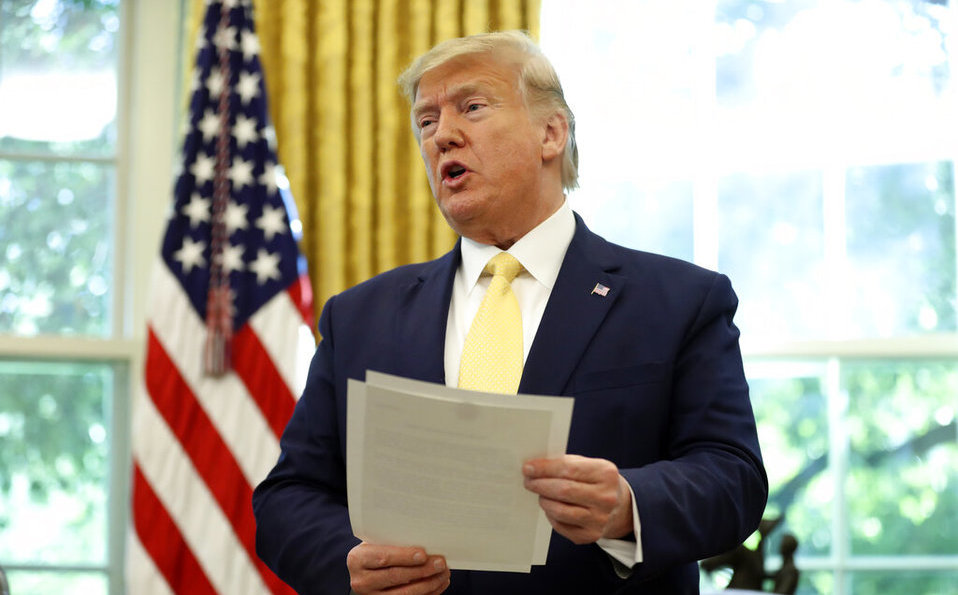 US President Donald Trump announced Monday that he will raise Turkey's steel tariffs to 50 percent, at the same level prior to the reduction of these levies in May, and ruled out reaching a trade agreement with Ankara for his "destabilizing actions" in Syria.

"Steel tariffs will be increased up to 50 percent, the level before the reduction in May. The United States will also immediately stop negotiations regarding a $ 100 billion trade agreement with Turkey," Trump said in a statement. .

Trump also warned that "soon" he will issue an executive order "authorizing the imposition of sanctions against current and former officials of the Turkish government and anyone contributing to the destabilizing actions of Turkey in northeastern Syria."

"The order will authorize a wide range of consequences, including financial penalties, the blocking of assets and the prohibition of entry into the United States," he added.

In that official document, the president defended the work of the United States in the fight against the Islamic State and again justified his decision to withdraw US troops from northern Syria, the conflict zone.

He also considered that Turkey's military offensive "endangers civilians and threatens peace, security and stability in the region." "I have been perfectly clear with President (Turkish, Recep Tayyip) Erdogan: Turkey's action it is precipitating a humanitarian crisis and establishing conditions for possible war crimes. Turkey must ensure the safety of civilians, including religious and ethnic minorities, "he said. In this regard, he said his government" will aggressively use economic sanctions to attack to those who allow, facilitate and finance these heinous acts in Syria. "" I am fully prepared to quickly destroy Turkey's economy if Turkish leaders continue on this dangerous and destructive path, "he said.

The Turkish army began the invasion of northern Syria on October 9, after the United States, an ally of the Kurds in the war against the Islamic State, announced its withdrawal from the area due to the imminence of the operation, which has been considered a "betrayal" by the Syrian Democratic Forces (FSD).

Turkey wants to snatch the control of 480 kilometers long and 30 kilometers wide from the Kurds of what it has called the "security zone" to get the FSD and its main group, the People's Protection Units (YPG), which he considers a terrorist organization linked to the Kurdistan Workers Party (PKK) guerrillas, who have claimed their own country for decades. 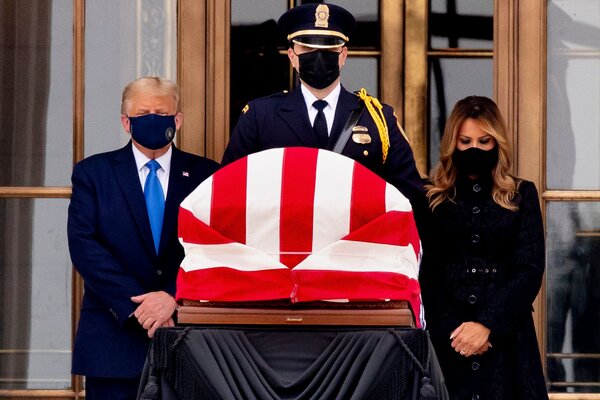 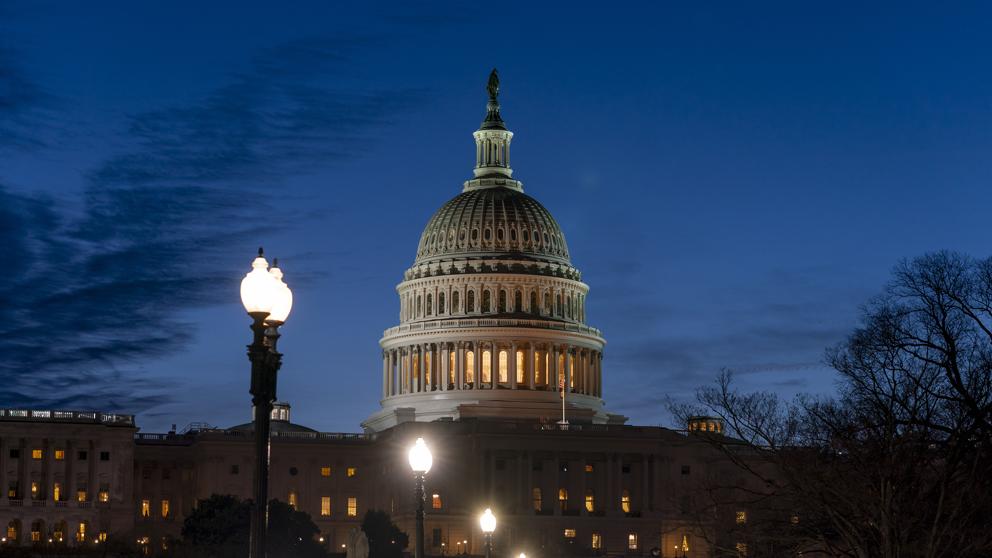 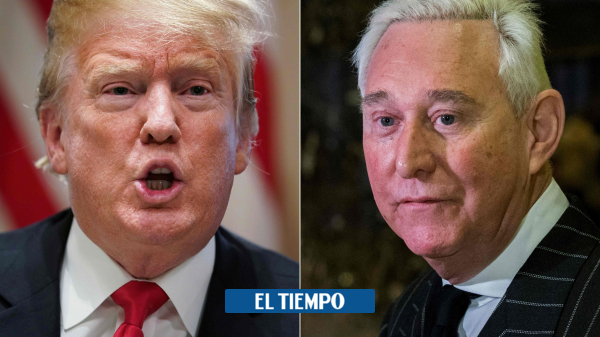