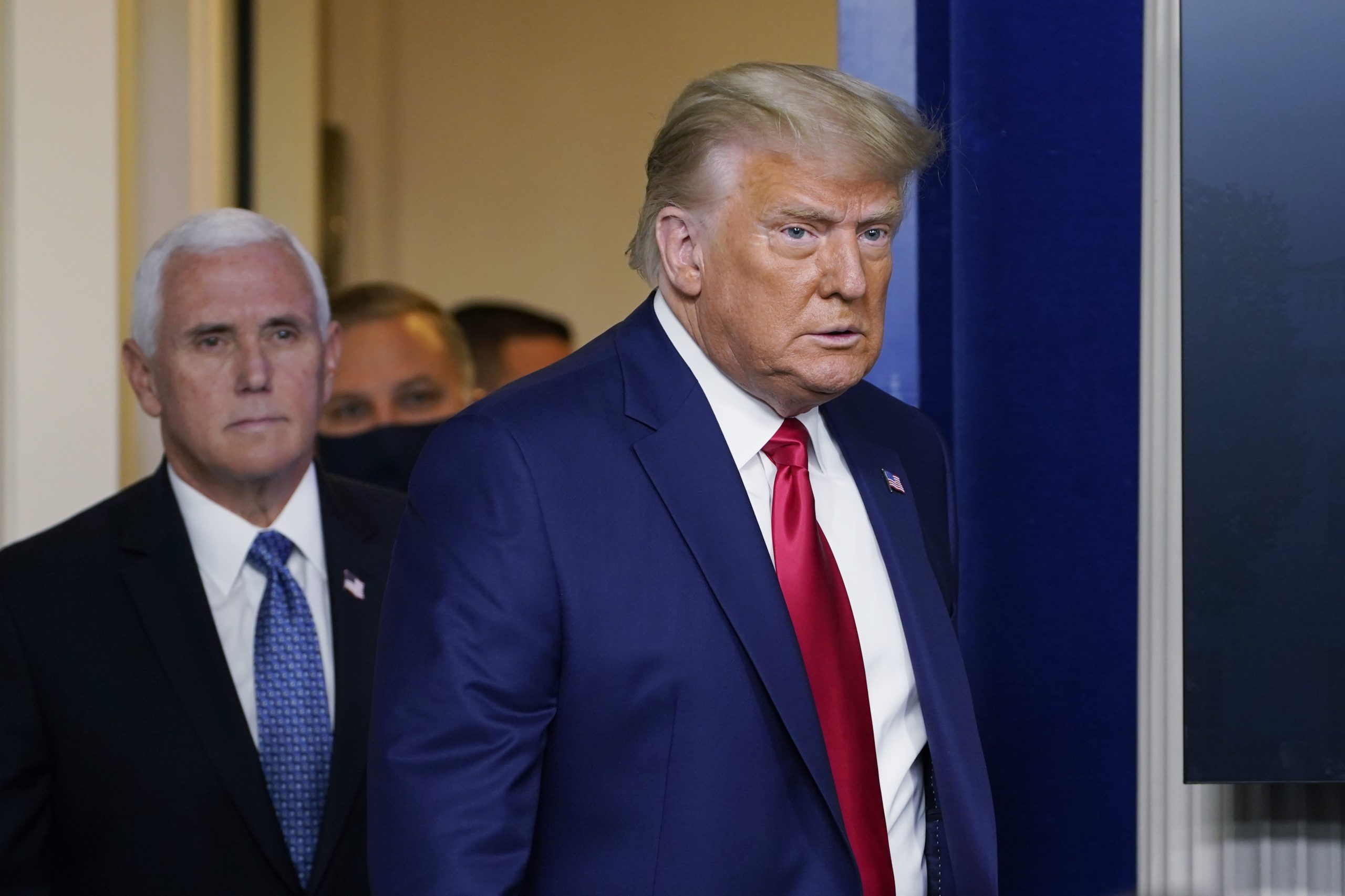 Donald Trump and behind him his then security adviser Michael in Mar-a-Lago, December 2016. REUTERS / Carlos Barria / File Photo

US President Donald Trump on Wednesday pardoned his former national security adviser Michael Flynn, who pleaded guilty in 2017 to lying to the FBI about his contacts with Russian officials prior to the current president’s inauguration. .

“It is a great honor for me to announce that General Michael T. Flynn has received a full pardon. Congratulations to him and his beautiful family, I know you will now have a great Thanksgiving! ”Trump said on his Twitter account when making the announcement.

Flynn’s secret talks with the Russian ambassador in Washington in December 2016, before Trump took office the following June, were the cornerstone of special counsel Robert Mueller’s extensive investigation into Russian interference in the US elections that led to the Republican to the White House.

Trump fired Flynn 22 days after he began serving in his administration. However, the president has always argued that this investigation was a political “witch hunt” and that Flynn, a former army general who was head of the Defense Intelligence Agency, was a “good man.”

Along these lines, and in a measure rarely seen, the Justice Department dropped its case against Flynn in May of this year, claiming that the alleged lies to the FBI were not significant. The attorney general and head of the agency, William Barr, has been accused of giving up the impartiality required by his position to become an ally of the president.

In June, a federal appeals court ordered a judge to immediately dismiss the criminal case against Flynn. Specifically, a three-judge appeals panel denied Federal District Judge Emmet Sullivan the authority to examine whether the government’s surprise motion to dismiss the case, in which Flynn twice pleaded guilty to lying to the FBI, was part of a corrupt effort to aid one of Trump’s political allies.

The appeals court said such an investigation would damage the exclusive procedural power of the executive branch. “It is likely that the procedures contemplated require the Executive to reveal the internal deliberative process behind its exercise of procedural discretion, which interferes with the accusing authority of Article II,” the ruling clarified.

The ruling was a victory for Trump, who has repeatedly criticized the case against Flynn, stating that it is part of a broader conspiracy by Democrats to undermine him and his administration.

This is not the first time that Trump has used the powers of the presidency to make a decision of this nature. In July this year, he commuted the prison sentence of his friend Roger Stone, sentenced in February to 40 months in prison for obstructing a congressional investigation linked to the Russian plot.

“Roger Stone is now a free man!” The White House said in a statement, days before Trump’s longtime Republican political consultant and confidant appeared in federal prison to begin serving his sentence.

A judge froze the withdrawal of charges against Michael Flynn, former Trump adviser 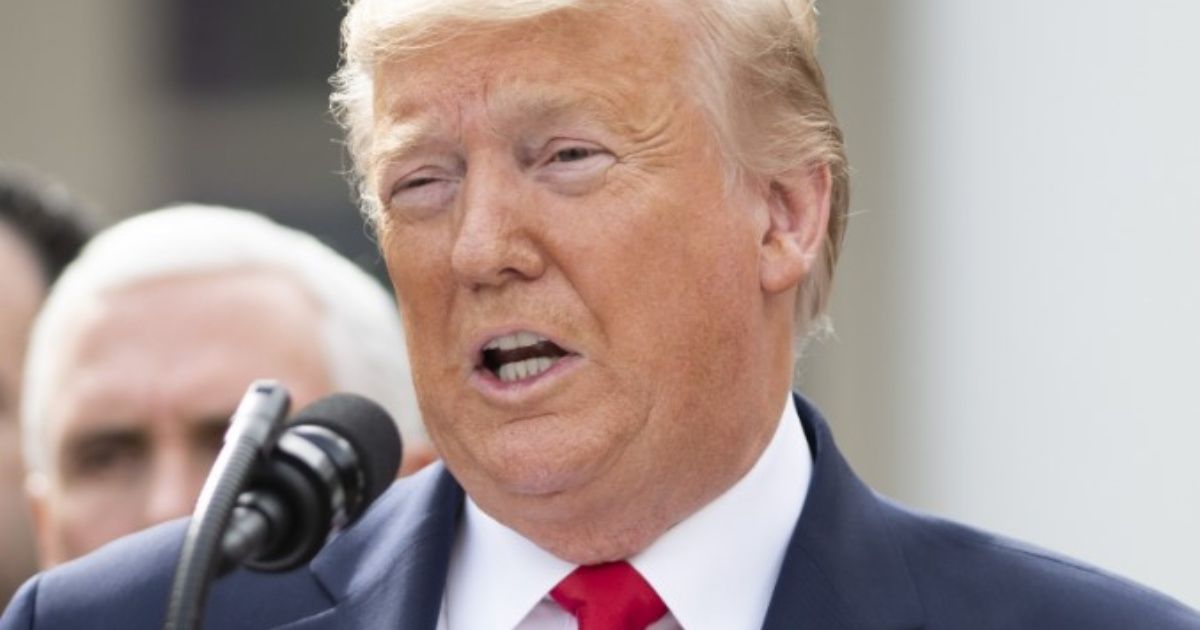 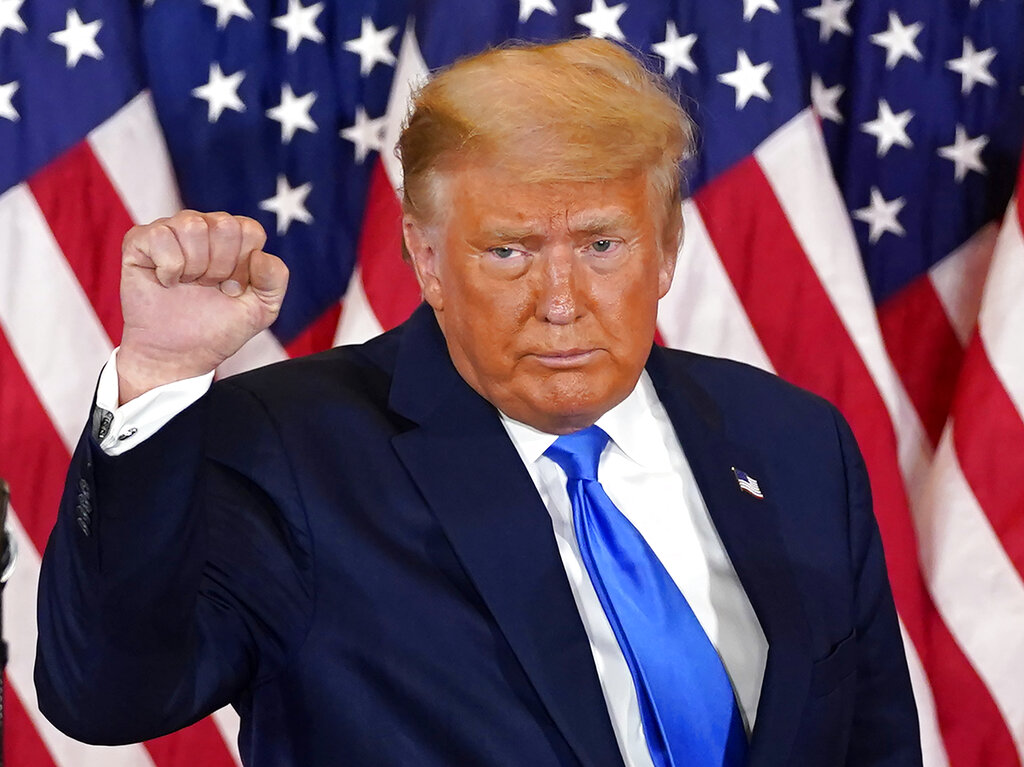