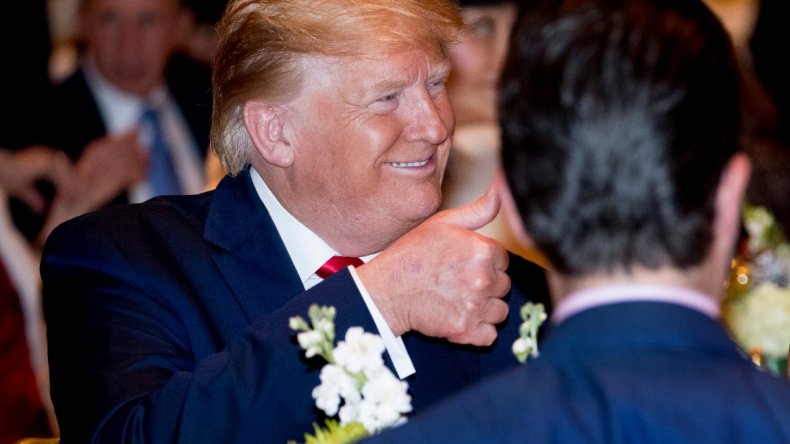 The US president, who seeks to be re-elected for another four years at the helm of the White House, will speak to evangelical Christian leaders and supporters of that religious belief in the King Jesus Church, in the Kendall sector

MIAMI.- President Donald Trump, who seeks to be re-elected for another four years at the helm of the White House, will hold his first campaign act of the new year 2020 on Friday in an evangelical Christian church with a capacity for 7,000 people, in the sector of Kendall, in Miami-Dade.

The event is scheduled to begin at five in the afternoon as part of an initiative of the "Coalition of Evangelicals with Trump", which hopes to bring together the most important leaders of churches of that religious denomination operating in the south from Florida.

President Trump's campaign said in a statement that the El Rey Jesús church, led by Pastor Guillermo Maldonado, considered one of the most capable of hosting public in the United States, was “a natural option to launch our Evangelical Coalition with Trump. "

However, on the Democratic side some Trump contradictors have said that the choice of a Christian congregation for the political act in Miami-Dade would have occurred in response to an editorial in the Christianity Today magazine, which called for the impeachment of the US president.

Local media gathered that Pastor Maldonado, a supporter of President Trump, said last Sunday during a service in Spanish that undocumented members of his congregation could attend to see Trump without "running the risk of being deported."

Trump ends his two-week holiday for Christmas and New Year, and begins work this 2020 in search of his re-election amid the possibility of facing a political trial in the United States Senate. 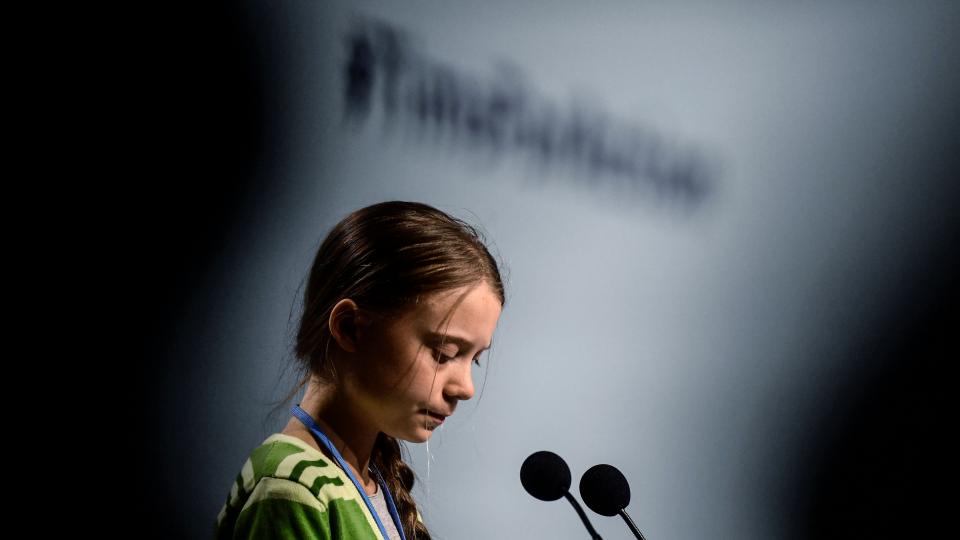