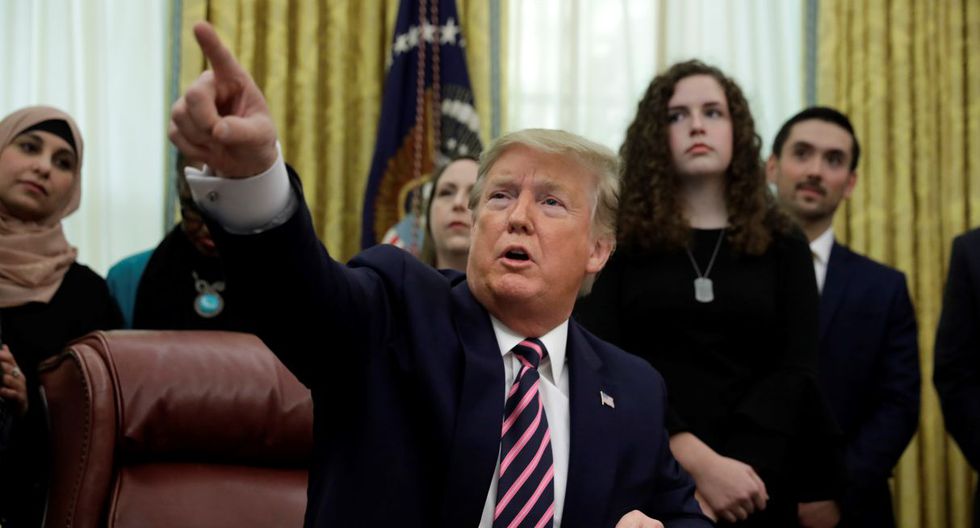 Washington (EFE). The US president, Donald Trump, confirmed Thursday that he plans to attend the 50th edition of the World Economic Forum in Davos (Switzerland) next week, an appointment that will coincide with the start of his political trial in the US Senate. "I will probably go to Davos," Trump said in statements to reporters at the Oval Office.

Shortly after, the president was more firm and assured: "I will go to Davos, and I will meet there with business leaders to come here (to the United States) and with foreign government leaders."

Trump's trip to the annual economic forum had been rumored in Washington for weeks, but the White House had avoided confirming it, presumably because the appointment will coincide with the formal start of the Senate political trial, scheduled for next Tuesday.

In fact, the White House announced two weeks ago an American delegation for Davos that did not include Trump, and was instead led by Treasury Secretary Steven Mnuchin.

But Trump's adviser, Kellyanne Conway, stressed Thursday that the "plan" of the White House is for the president to go to Davos. “It will make clear the dangers of socialism there in Davos, and also talk about what happens when trade agreements are rebalanced. The world economy can exhale now that the United States and China have completed phase one of their trade pact, ”said the adviser in press statements.

Conway did not give more details about Trump's message about socialism, but in the past, the president has pointed to the situation in Venezuela to warn of the economic dangers of leftist policies, in an attempt to harm several Democratic candidates to the Presidency in your country.

It is expected that, in addition to Trump and Mnuchin, the daughter and adviser to the president, Ivanka, will come to Davos; and his son-in-law, Jared Kushner; in addition to the US Foreign Trade representative, Robert Lighthizer; and the Secretaries of Commerce, Wilbur Ross, and of Transportation, Elaine Chao.

"Some companies left the United States because they disliked how we were, and now they are all coming back, the economy is at its peak, it is the best anywhere in the world and all world leaders ask me" for this, Trump presumed Thursday.

However, the emphasis on the climate crisis that the Davos forum will include this year promises to generate a new awkward situation for Trump, which has minimized that phenomenon and will coincide with the activist Greta Thunberg, who has criticized harshly.

This will be the first visit to Trump's Davos since 2018, given that last year he canceled his trip to Switzerland due to the political crisis generated in his country by the partial closure of the Federal Administration. 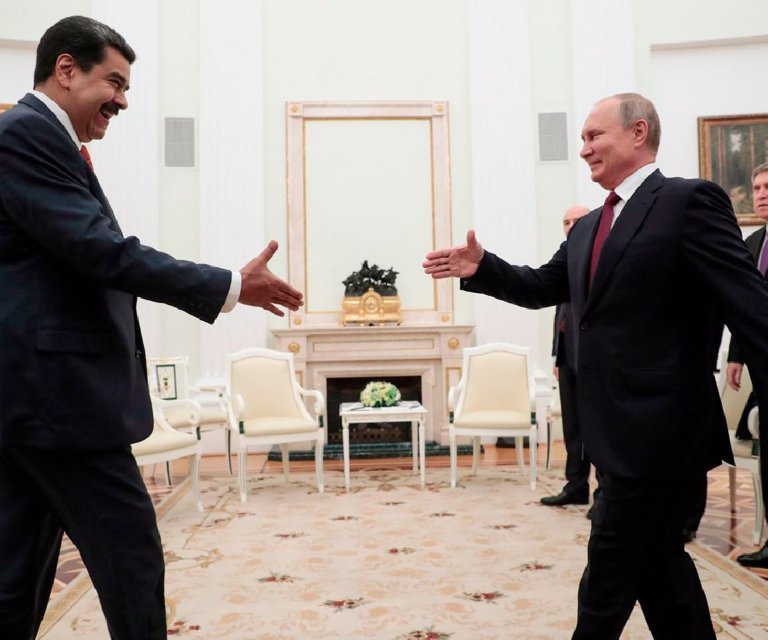 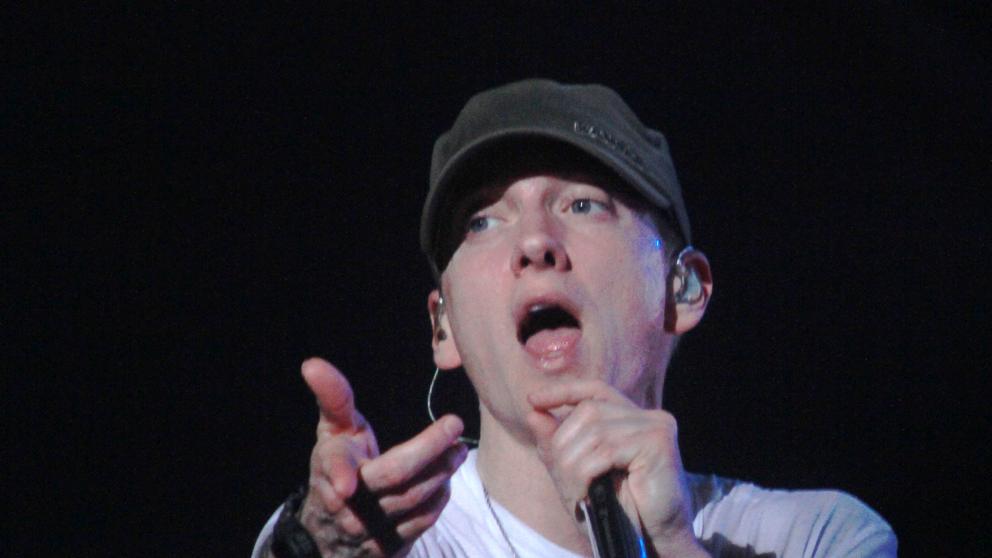 Eminem, Interrogated By The Secret Service For Threatening Rap Against Donald Trump