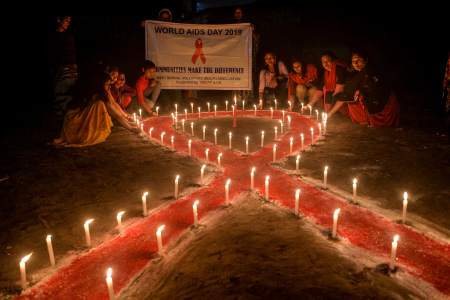 Within the framework of World AIDS Day, US President Donald Trump said yesterday that his Government has already begun the process to eradicate this disease in the United States within a decade, an ambitious challenge that some scientists come with skepticism due to the impact on the affected communities of other White House policies.

In two tweets, Trump referred to the promise he made in February to end that disease in his country before 2030.

“Today we reaffirm our commitment to end the HIV / AIDS epidemic in the United States, community by community, where we will end AIDS in ten years, with a program that has already begun. The American leadership has shown that we can save lives, ”Trump wrote.

During his annual speech on the State of the Union in February, Trump asked Congress to work with him to "eliminate the HIV epidemic within 10 years."

Trump then requested $ 291 million for the initiative in his budget for fiscal year 2020, and the Department of Health said its goal was to reduce new HIV infections by 75% over the next five years and by 90% in the next ten.

READ: Casa Zulema, a refuge that gives relief to Hondurans with HIV

In a first phase that will last five years, the program seeks to concentrate resources in 48 counties in the country and in the cities of Washington and San Juan (Puerto Rico), where more than 50% of new HIV diagnoses were registered in 2016 and 2017.

The second phase will try to expand that model nationwide, and in a third stage there will be a “more intensive case management” to try to keep under a number of infections that in 2017 totaled 40,000 new ones, according to the Department of Health.

Many scientists and experts believe that the goal is achievable, but they fear that Trump's policies towards the most vulnerable groups to HIV infection – the LGBTQ community, African Americans and Latinos – pose an obstacle in carrying it out.

Others warn of the logistical complication and the high cost of finding all people with HIV in the United States. 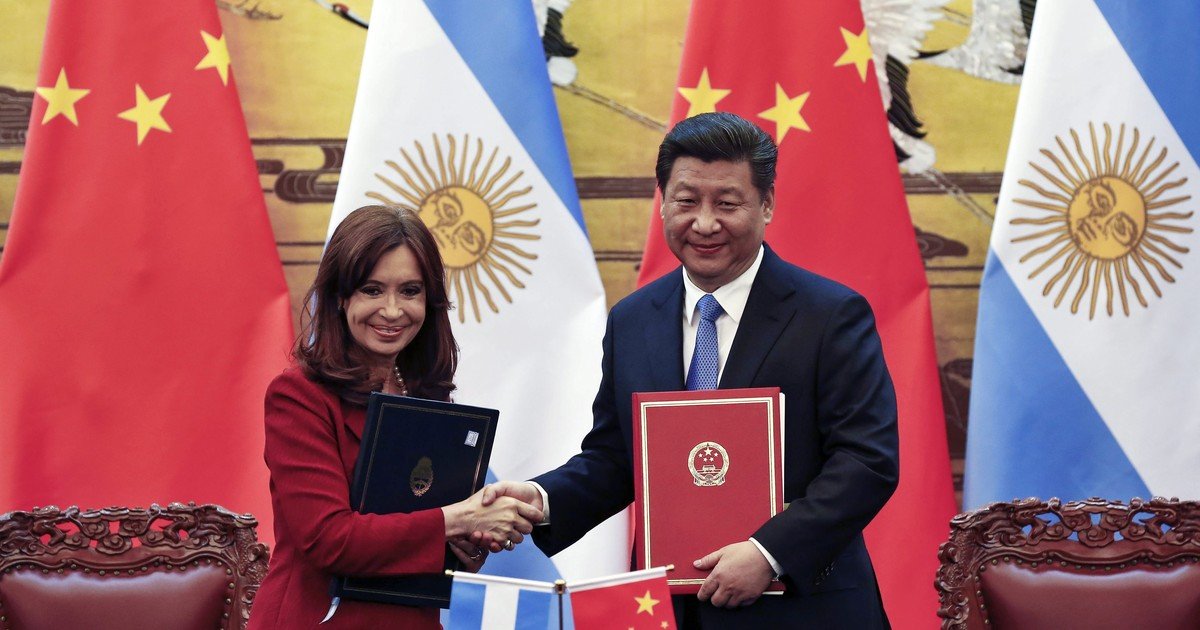 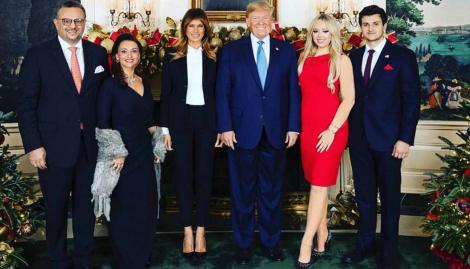 The New Son-in-law Of Donald Trump: Between The Excesses Of His Fortune And International Politics