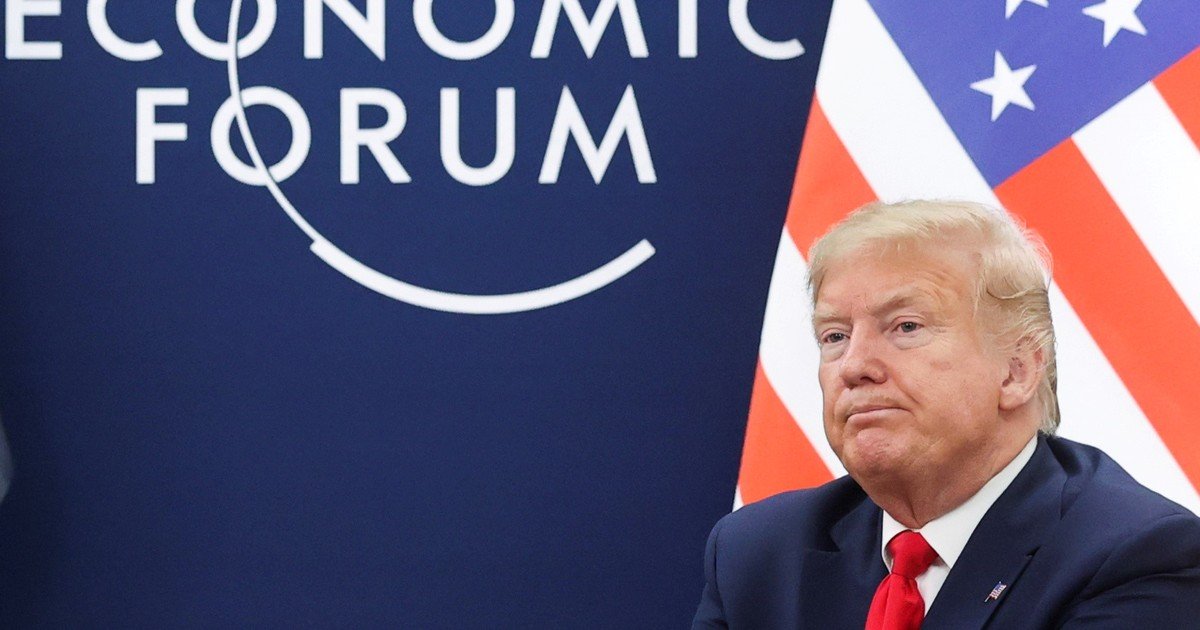 US giant Apple must "help" the police to access their encrypted phones, US President Donald Trump said in Davos, referring to a recurring conflict between his administration and technology companies.

"Apple must help us. It is very important. They have the key to access many criminals," Trump said in an interview with the CNBC television channel in Davos.

The relationship between the Government of the United States and Apple has been strained for some time, due to the company's refusal to help technologically in criminal investigations.

Last week there was a new sample of that dispute over the company's alleged refusal to help investigators access iPhone phones of a terrorist suspect accused of killing three people in Florida.

Saudi military officer Mohammed Saeed Alshamrani, 21, and a member of the Air Force of his country participating in training courses at the Pensacola air base (Florida, USA), opened fire in early December against other students from the center and killed three of them (all Americans), before being killed by the police.

The Justice Department found two iPhone phones linked to Alshamrani – the one they accuse of terrorism – and tried to access them for more information or evidence about the attack, but lamented in a public letter signed by Attorney General, William Barr, that Apple it has not been of "any substantial help".

"This situation perfectly illustrates why it is essential that researchers can access digital evidence once they have obtained permission from the courts based on probable cause. We ask Apple and other technology companies to help us find a solution that will help us protect the lives of Americans and prevent future attacks, "Barr said.

However, from the company led by Tim Cook, they replied that they reject "the idea that Apple has not helped substantially in Pensacola's investigation", and assured that their responses to the authorities since the attack occurred have been "rapid , in depth and continue to be produced ".

This episode recalls Apple's refusal to provide the Federal Bureau of Investigation (FBI) with the security code to unlock an iPhone used by one of the perpetrators of the shooting in December 2015 in the Californian city of San Bernardino, in which 14 people died and 22 were injured.

In that case, the authorities finally managed to extract the information from the smartphone without Apple's help, but this did not prevent a bitter exchange of reproaches between the Government and the US company, which has made privacy one of its main teachings. 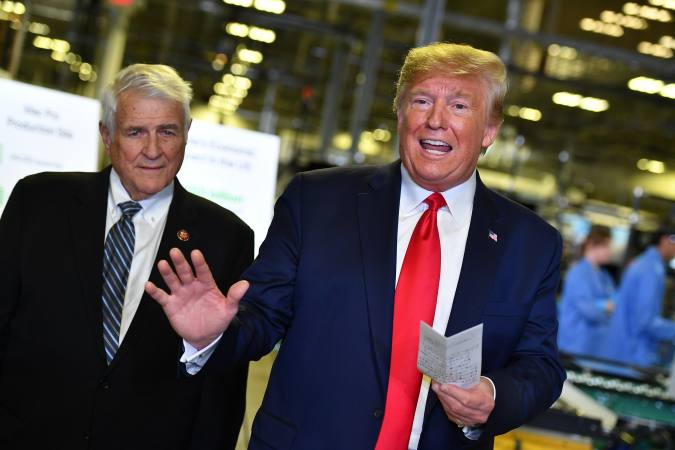 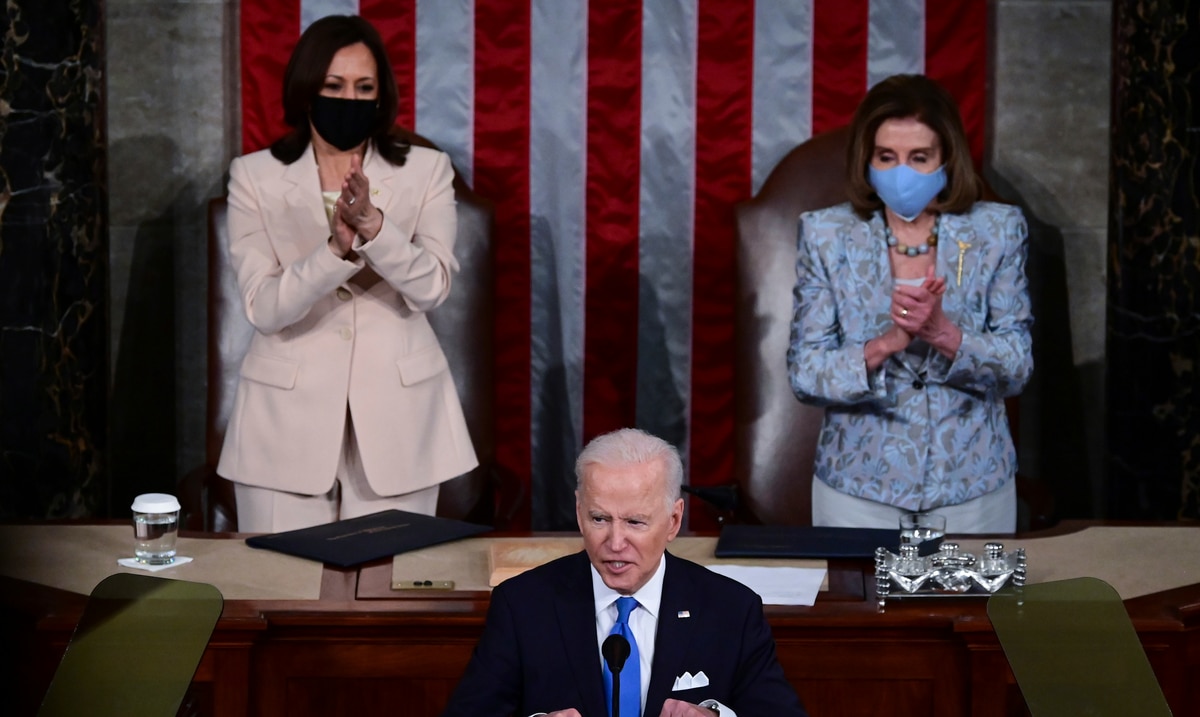 Joe Biden, Kamala Harris, And Nancy Pelosi, Why Did They Make History During The First Message From The President?