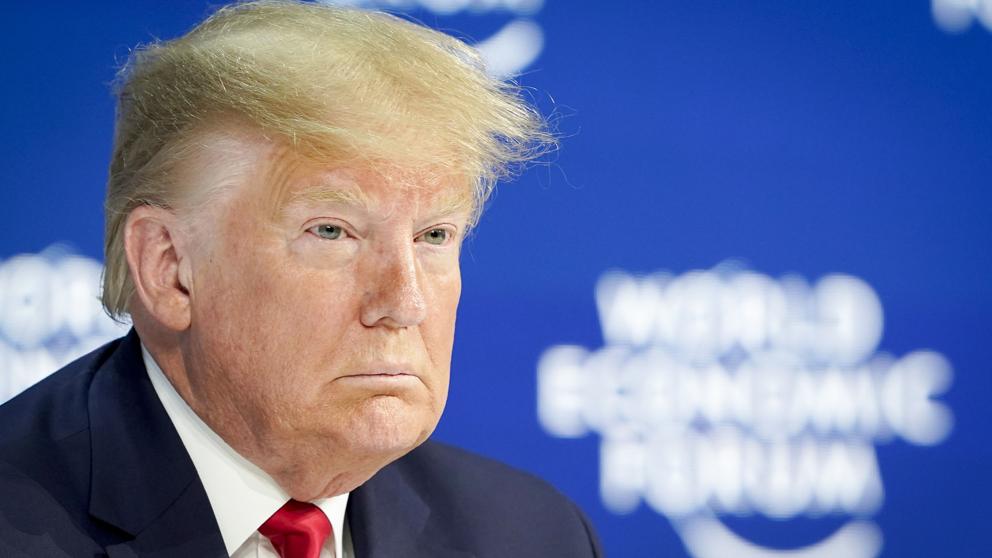 The president of the United States, Donald Trump, has stormed the Davos Economic Forum as a cyclone, where he has addressed the international economic community remembering that the United States is at the best moment in history from an economic point of view. "America is winning like never before," he launched. Trump has congratulated himself on the achievements of his presidency, such as the more than 7 million jobs created since his election in November 2016. "The projection was 2 million, but we got 7 million," he insisted.

And this, he added, includes historical levels of employment for women and also for social cohesion: "We are not concentrating wealth with the progress of a few," said the billionaire, "but doing so in an inclusive manner." He also stressed that 3.5 million people have joined the labor market during the first three years of his term.

As is traditional, Trump has not saved a new criticism against the Federal Reserve, having taken too long to lower interest rates.

Pending the second phase of the negotiation with China

In relation to the commercial war and the objectives he set out to start it, Trump has said that "trade agreements represent a new model for the 21st century." The president of the United States has highlighted his excellent relationship with his Chinese counterpart, Xi Jinping: "He fights for China and I, for the United States," he joked. In any case, he said that tariffs will remain during the second phase of negotiating an agreement with the Asian giant.

Trump, who withdrew the United States from the Paris agreement on climate change last year, has boasted that he has placed the country as the world's leading producer of oil and gas, the main fossil energies. This achievement, which has been referred to as "the American energy revolution," is important, he insisted, "because the United States no longer needs to import energy."

Next, he referred to those who speak of the climatic emergency: "We must forget the apocalyptic messages." "We will not let socialist radicals destroy us," he added. Without citing Greta Thunberg at any time, he has obviated the climatic emergency at all times and has asked the audience to be optimistic about the evolution of the economy and the progress of humanity.

"We will not let socialist radicals destroy us"

A few hours before Trump spoke, Swedish activist Greta Thunberg had denounced in the same forum that, although the message that we are facing a climate emergency and that we must act in the face of global warming has gotten over, nothing has been done to Resolve this crisis in which humanity plays its present and its future. "Air emissions have not been reduced," Thunberg said. 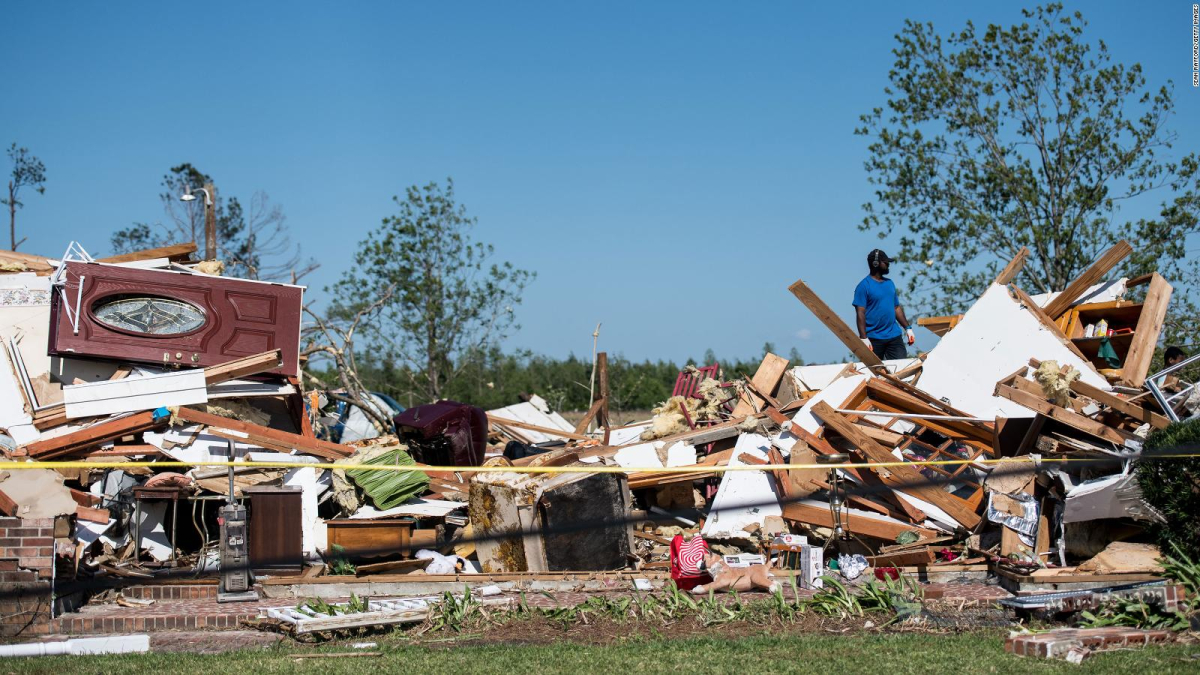 5 Things To Follow Today: Dozens Of Tornadoes Leave Death And Destruction In The US And Other News 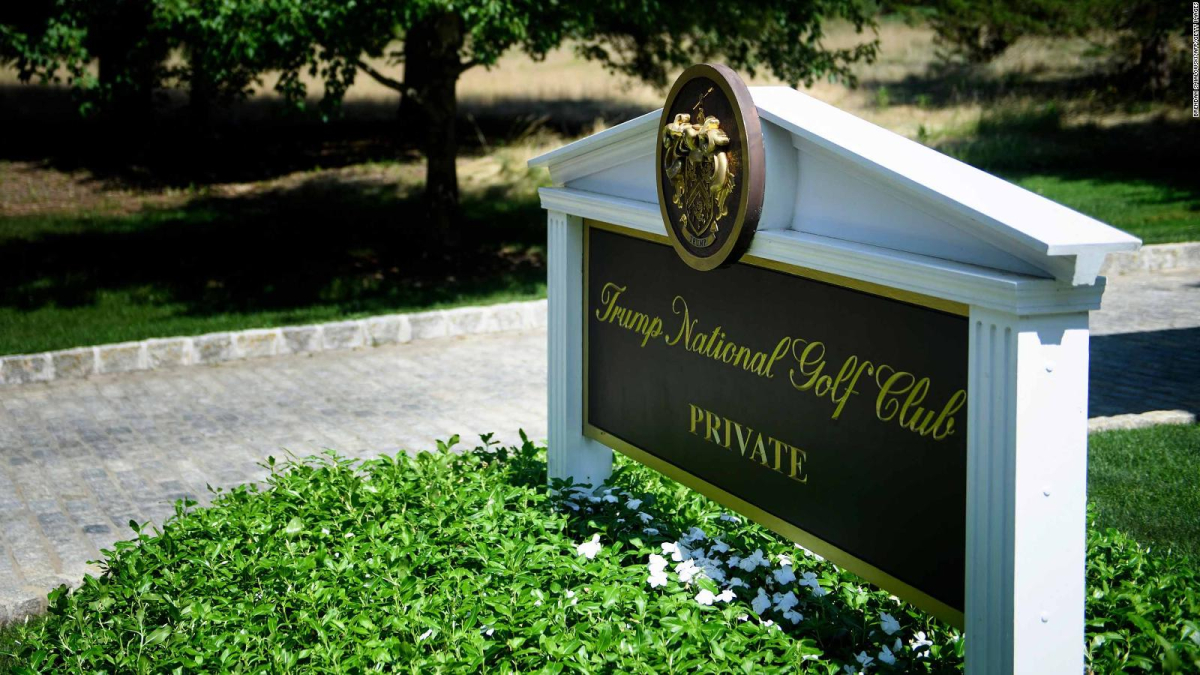