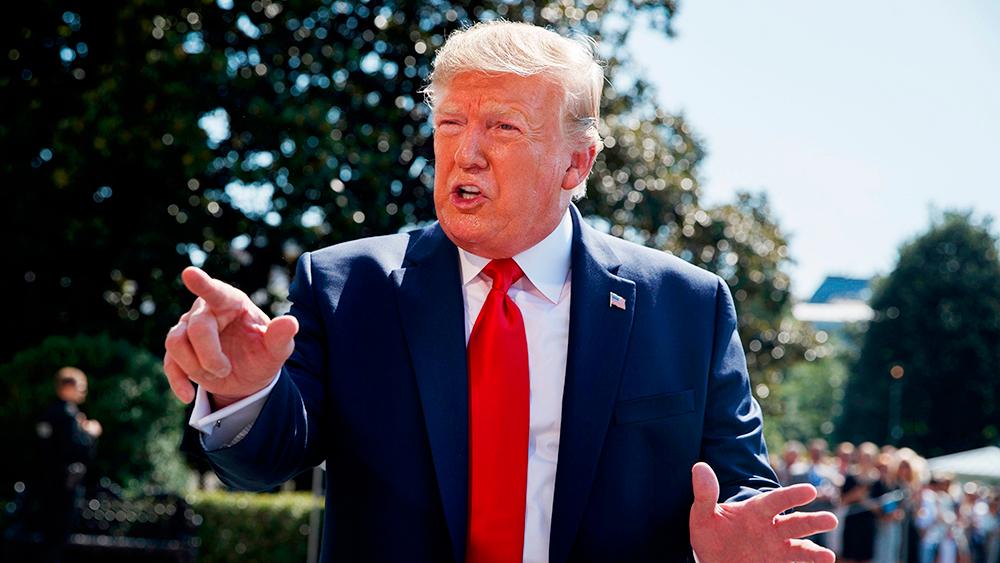 On a remote highway in northern Syria, the unimaginable happened until recently: a convoy of vehicles waving the Syrian national flag crossed fleetingly with a US patrol in retreat. That improvised staging of the relay of troops on the west bank of the Euphrates, before the Syrian army and the Russian military police recovered the town of Manbij also represented a change of regional paradigm; in the twilight of US influence in the Middle East, Russia is growing.

But the main concern of the White House tenant is to punish the driver of the military operation he himself authorized. Last night, steel tariffs rose again by 50%, froze negotiations for a bilateral trade agreement – for 100 billion dollars – and sanctioned the head of Defense, Interior and Energy. The first measure had already been applied before, to force the release of an evangelical pastor. This time, however, the markets did not suffer excessively.

"Due to the irresponsible actions of Turkey, the risk to US forces in northeastern Syria has reached an unacceptable level," a furious Trump secretary, Mark T. Esper, denounced on Tuesday afternoon announcing the withdrawal. "Turkey's unilateral action was unnecessary and impulsive. President Erdogan bears all responsibility for its consequences, which include the potential resurgence of the SI, possible war crimes and a growing humanitarian crisis."

Spain has joined the angry reaction of the West. Similar to other European countries, the Pedro Sánchez Executive has asked to stop the operation "Peace Spring" and has announced that "it will deny new export licenses for military equipment that can be used in the operation in Syria." According to one of the latest records, of 2017, 81% of the volume of arms exports corresponded to the sale of two A400M transport aircraft. In the following year a third party was purchased.

Madrid blamed Turkey for endangering "the unity, sovereignty and territorial integrity of the Syrian State." This eight years after the start of a bloody war, in a country turned into a global board and where the last and notable advances of the Syrian forces, after an emergency agreement with the informal Kurdish authority, are carried out with the essential support of Russia . The sanctions do not seem to have deterred Ankara, who on Tuesday announced his intention to move forward with his operation.