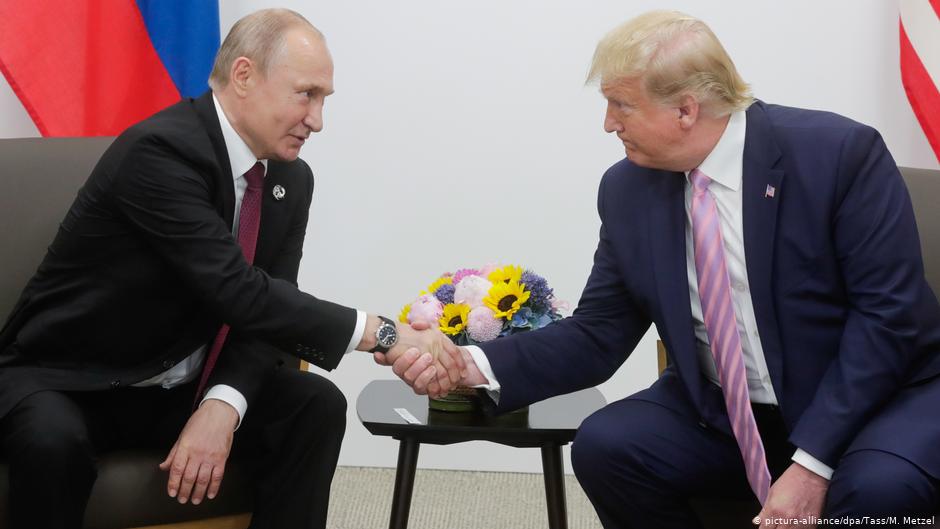 As "a gift to Russia, Iran and the Islamic State," Brett McGurk defined the US decision. of withdrawing its troops from Syria. The American McGurk represented his country in the International Alliance against terrorism of ISIS. He resigned at the end of 2018 because he disagreed with the White House's decision to withdraw from Syria. In a way, McGurk is right in saying that the decision is a gift, at least as far as Moscow is concerned.

The fight against the United States

When Russian President Vladimir Putin sent troops to Syria in September 2015, he did not just want to help Bashar al-Assad. Putin also wanted to show that he could stop the global strategy of the United States which, in his opinion, consisted of breaking down regimes that are not pleasant. Ensuring the Russian military presence in the eastern Mediterranean, testing a new weapon system or demonstrating to the few allies that Moscow can be trusted, always had secondary importance.

Putin did not fight so much in Syria, but rather with Washington. The resistance of former US President Barack Obama to get directly involved in the conflict helped the Russian leader establish himself more freely as a mediator in the Middle East. After more than twenty years away, under Putin's command, Russia returned to the region. On the one hand, the withdrawal of US troops from northern Syria is a victory for the Kremlin. On the other, USA It was for Russia an external interlocutor in the region, where they all fight against all.

A complicated network of friendships

Although the Iranian regime is officially Moscow's closest ally in Syria, it deeply distrusts the Kremlin. Tehran does not like the close relationship that the Russian president has with the Israeli Prime Minister, Benjamin Netanyahu. Iranians suspect – rightly, in my opinion – that Moscow will not get in the way if Israel acts militarily against Iran. Nor do they like that, due to Putin's presence in Syria, Assad can distance himself from Iran if he pleases.

The Israelis, meanwhile, do not like Russia's ties with Iran. Among them, the arms agreements, the passive attitude of Moscow towards the Nueclear program of Tehran and the Russian defense of Iran on the international scene, at the United Nations.

Vladimir Putin with two of his main allies, Recep Tayyip Erdogan and Hassan Rohaní, leaders of Turkey and Iran respectively.

A couple of days ago, Saudi Arabia received the Russian president. The Saudi kingdom believes that regular contacts with Moscow are a useful means of achieving greater independence from Washington. But for now, the Saudis rely heavily on the United States for their defense.

In addition, Saudi Arabia considers Iran as a mortal enemy. Saudi prince Mohammed bin Salman courts the Russian government in part to try to weaken ties between Moscow and Tehran. Putin, for his part, is interested in a relationship with Riyadh because of his great influence on the Organization of the Petroleum Exporting Countries (OPEC). However, the Russian President does not like the idea of ​​having to choose between Saudis and Iranians in case a war breaks out between them.

Currently, Turkish President Recep Tayyip Erdogan is Russia's most reliable partner in the region. Putin is pleased that under his mandate Turkey has become in the eyes of many the weakest member of NATO. In July, Erdogan maintained its decision to buy the Russian S-400 air defense system, even though Washigton was against it. There is no doubt that Erdogan celebrates Putin's silent support in his attack on the Kurds.

The exit could be difficult.

Finally there are also Russian citizens, who are tired of Putin's adventures in foreign policy. 55% of Russians, whose real income has fallen for the fifth consecutive year, want the deployment in Syria to end as soon as possible, according to the Lewada-Zentrum Independent Opinion Research Institute.

Putin is aware of the changes in his country. He is preparing for an uncertain pol itical transition when he ends his fourth term as president in 2024, or earlier. In these circumstances, it seems to be a better idea to declare victory and leave Syria than to get several alliances in the Middle East, each of them risky. But what will happen to the Russian naval bases if a war begins in the region?

It was easy for Russia to engage in the Middle East four years ago. Putin will find it much harder to get out of the area again, and at the same time, keep his successes. Trump's "gift" could be complicated.

Trump and Putin: what do you think of each other? "A competitor"

On Sunday (07.15.2018) Donald Trump and his wife Melania arrived in Helsinki to meet a day later with the Russian head of state, Vladimir Putin. A few hours before the meeting, Trump tweeted: "Our relationship with Russia has NEVER been worse due to many years of nonsense and stupid things from the United States …!" Trump had previously described Putin as a competitor.

Trump and Putin: what do you think of each other? Bilateral Conversations

The summit in Helsinki is the first major bilateral meeting between Trump and Putin. Due to several disputes, relations between Russia and the United States are more tense than ever. On July 12 Trump said about Putin: “Someone asked me: is he an enemy? No, he is not my enemy. He is a friend? No, I don't know him well enough. ”

Trump and Putin: what do you think of each other? First meet

It has been almost half a year since the first meeting between the two leaders in the framework of the G20 summit in Hamburg. "The Trump of television is very different from the real person," Putin said at the time and added: "I think we have established personal relationships." The then minister of RR.EE. from the United States noted that the chemistry between the two had been "clearly good."

Trump and Putin: what do you think of each other? Putin on Trump: "A striking character"

Already in his pre-election campaign, in 2016, the now American president mentioned the Russian head of state: "Putin said Donald Trump is a genius." Asked about it, Putin clarified in St. Petersburg: “I just said that Trump was a striking character. Is it not?

Trump and Putin: what do you think of each other? Trump on Putin: "Very smart"

At the end of 2016, Trump tweeted about Putin: “I always knew he was very smart!” A month later, the US president. He said in an interview: “If Putin likes Donald Trump, it will be a gain not a burden. I don't know if I'll get along with Vladimir Putin. Hope so. But it also may not be. ”

Trump and Putin: what do you think of each other? Tensions

After the Russian intervention in Ukraine in 2014, the United States imposed sanctions against Russia along with its allies. So far, Trump has maintained the sanctions. In September 2017, Putin was asked if he was disappointed in Trump's electoral victory. "She is not my girlfriend; I am neither his girlfriend nor his boyfriend, ”he replied.

Trump and Putin: what do you think of each other? Different interests

Both countries pursue different interests in the Middle East region. In Syria, Russia supports President Al Asad. Iranian soldiers fight on their side. However, Iran's presence in Syria displeases Israel, the traditional US ally in the region.

Trump and Putin: what do you think of each other? Face to face

At the beginning of the bilateral meeting on Monday (07/16/2018), Trump said he hoped to establish an “extraordinary relationship” with Putin. "Understanding well with Russia is a good thing, not a bad thing." 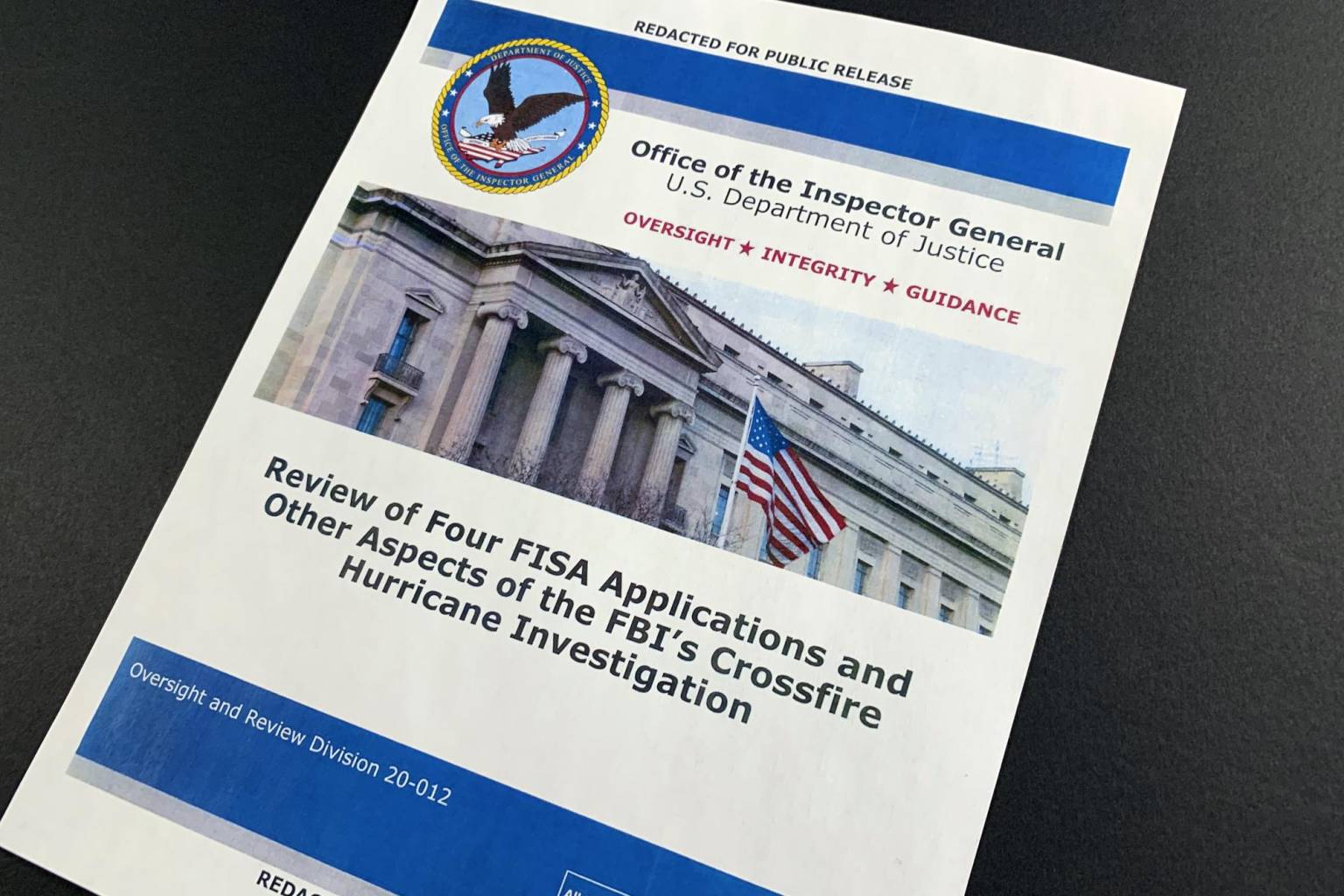 FBI Had Reason To Investigate Trump-Russia 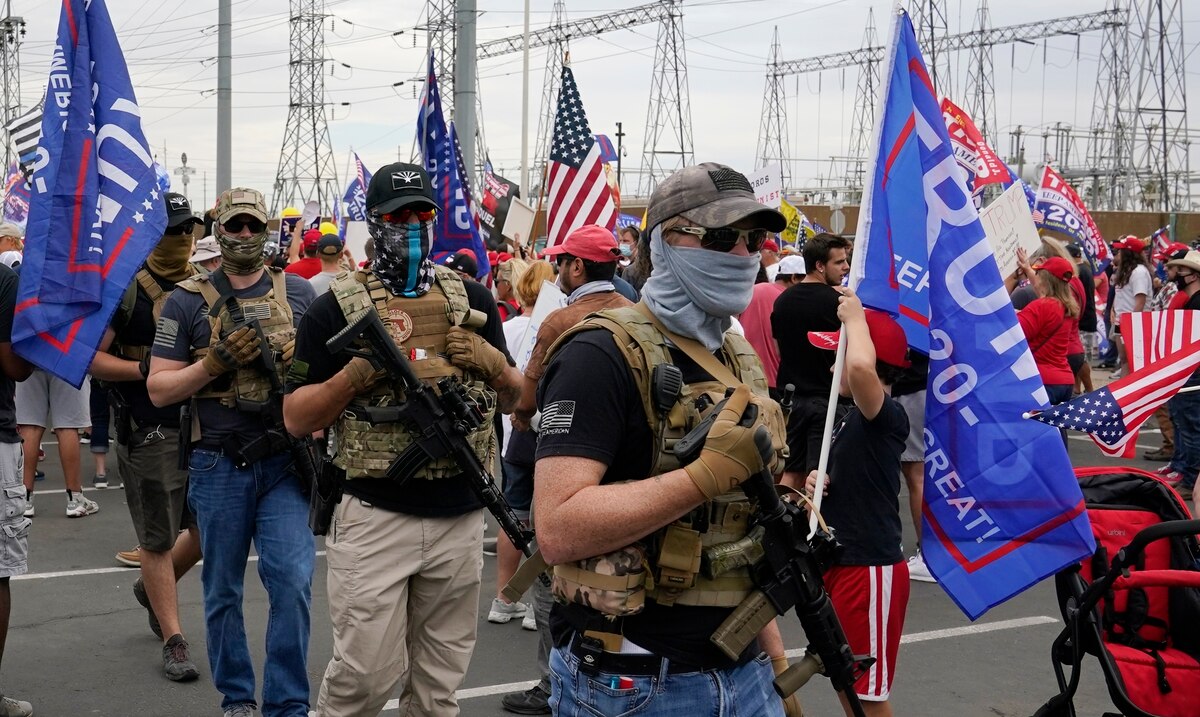