WASHINGTON.- President Donald Trump paid a tribute on Tuesday in the South Courtyard of the White House to the Washington Nationals, champions of the World Major League Baseball series.

“The United States fell in love with Nats baseball. Everyone wanted to talk about that and the ‘impeachament’, ”Trump said in his message, although he warned that he prefers when they talk about baseball than the possible impeachment process against him, which is under evaluation in the US House of Representatives.

Five days after winning the championship and following Saturday's Champions parade, the White House organized a ceremony for the Nationals, which was attended by hundreds of people, including members of the Trump cabinet and congressmen.

Prior to the ceremony, closer Sean Doolittle announced that he would not attend the reception, because he did not want to be with Trump, who strongly criticized his "divisive" rhetoric towards minority groups and their public policies.

Although the reason was not reported, the ceremony was not attended by another dozen players, eight of Latin American origin and two African Americans.

Of the players that were active in the postseason were not in the ceremony the third baseman and free agent Anthony Rendón, of Mexican origin; the Dominicans Víctor Robles and Wander Suero; the Mexican Javy Guerra; and African Americans Michael Taylor and Joe Ross.

According to The Washington Post, other players who traveled with the team and were active in the regular season were not in the event: Dominicans Raudy Read and Wilmer Difo, Cuban Roenis Elías and Mexican catcher Tres Barrera.

Among the attendees were many of the stars of the team, its leader, the Puerto Rican Dave Martinez; and general manager Mike Rizzo.

Of the Latin American players, the Dominicans Juan Soto and Fernando Rodney and the Venezuelans Gerardo Parra, Aníbal Sánchez and Asdrúbal Cabrera – who did not hide their desire to return with the Nationals – were present. Also attended by the African-American Howie Kendrick, player of the picture and one of the heroes of the postseason.

Two of the Nationals players made references to President Trump's 2016 campaign slogan, who was booed loudly by the ninth champion fan in the fifth World Series game.

Receiver Kurt Suzuki put on the “Make America Great Again” cap. While first baseman Ryan Zimmerman, who has been with the Nationals since the team's first year, handed the president a ninth shirt with the number 45 and urged him to continue making the United States "the greatest country in the world."

The Nationals entered the event under the music of "Baby Shark" – sung by the Marine Corps band – which after Parra used it one day as his presentation song became the team's anthem and his fans.

Trump recalled that the team started with a 19-31 mark. Then, the Nationals were only granted a 3% chance of reaching the postseason. "Having started in 19-31, makes this much better … It was not easy," said the most valuable pitcher and player in the world series, Stephen Strasburg.

While summarizing the team's postseason achievements, Trump was calling some of the players who played a key role, such as pitchers Max Scherzer and Patrick Corbin, Soto, Cabrera, Kendrick and Zimmerman.

The leader Martínez and Rizzo also addressed the public. "What a magical month," said Scherzer.

Martinez said that adversity often strengthens people, and that his team proved to have "a lot of character." 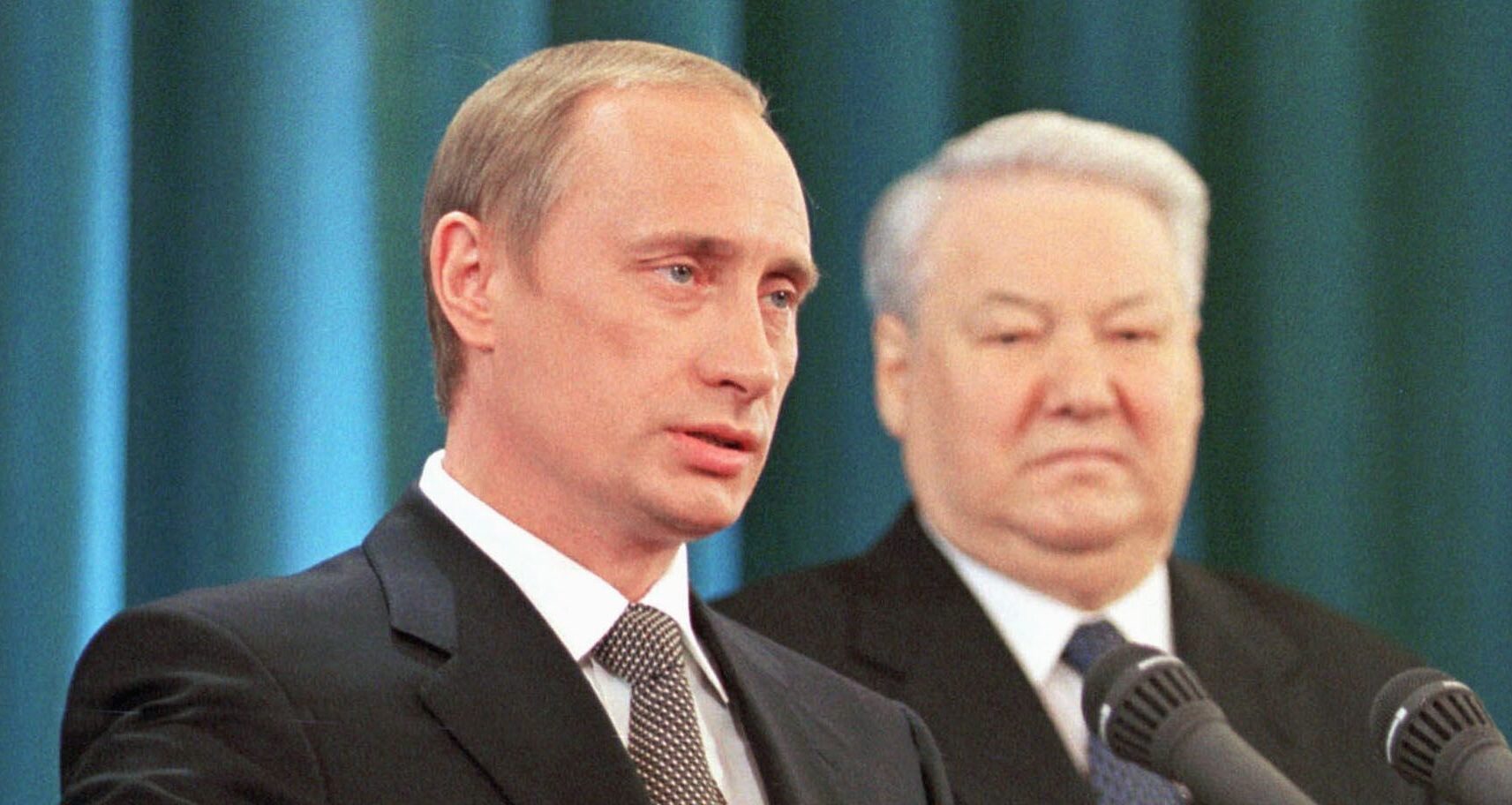 Russia Tends To Get Its Way In Politics And Other Areas 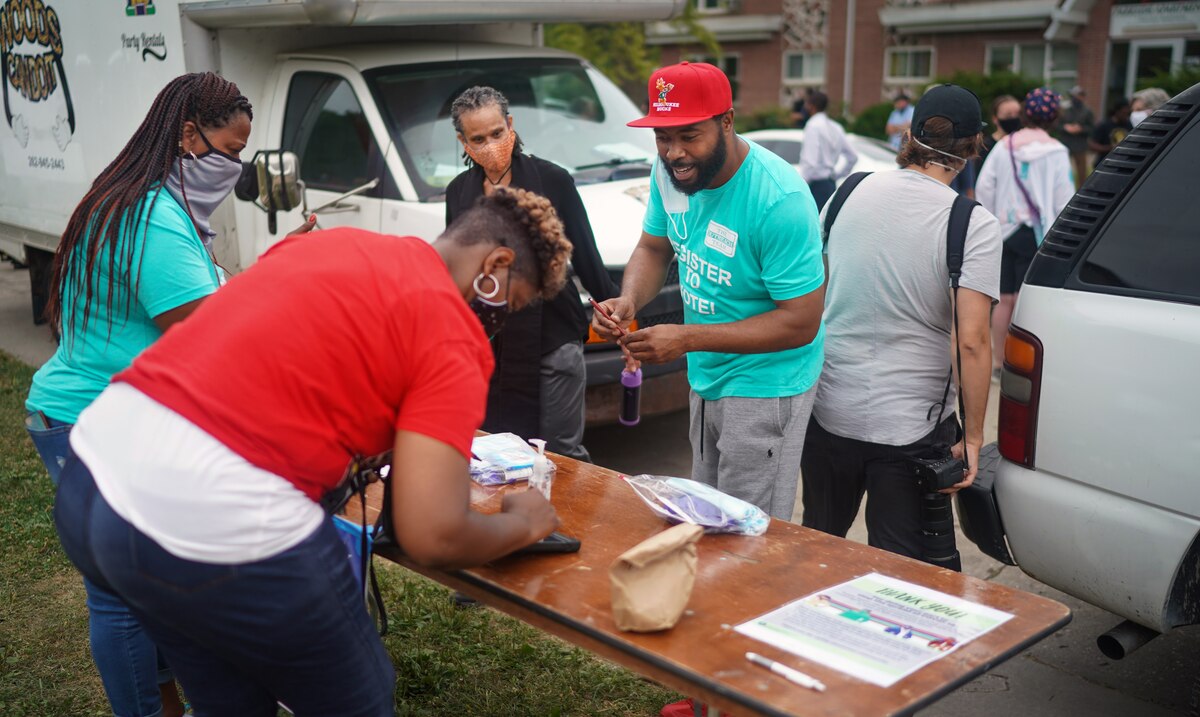