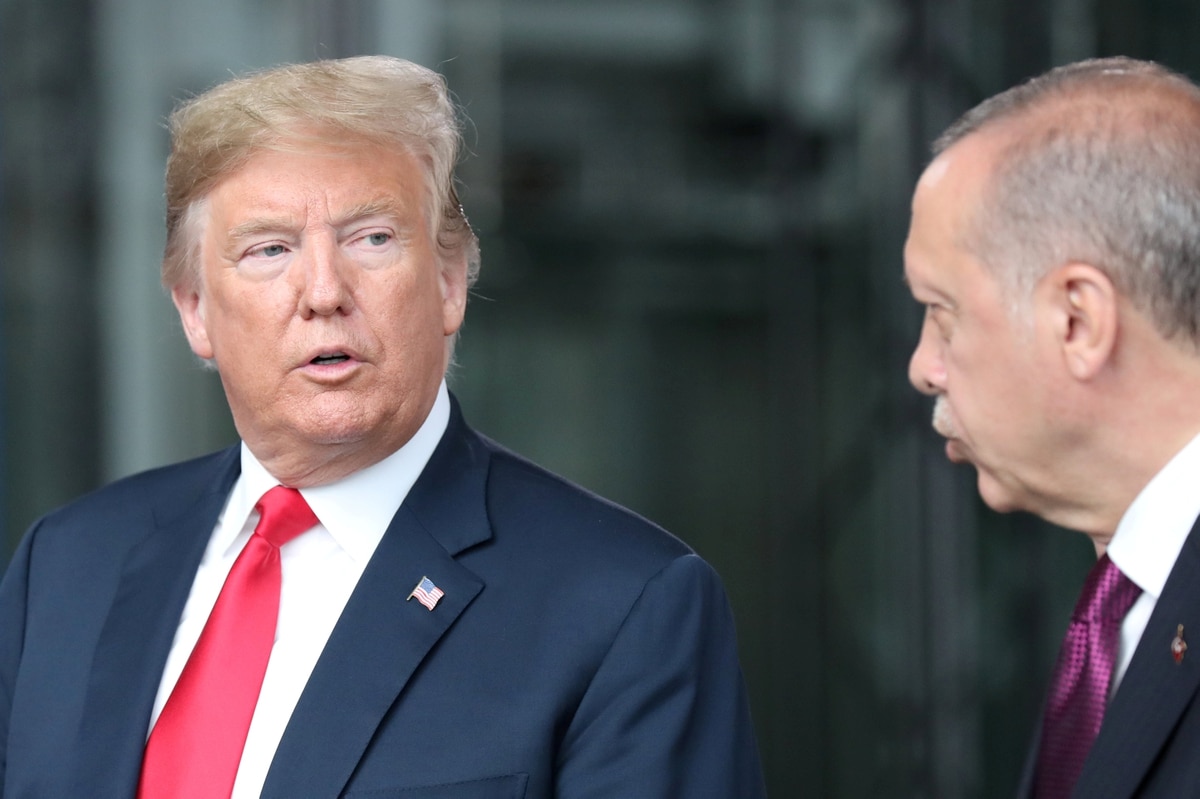 The president of the United States, Donald Trump, said Friday that Turkish President Recep Tayyip Erdogan assured him that he will apply the "ceasefire" in the fighting with the Kurds in northern Syria.

Trump said he talked to Erdogan and that "he really wants the ceasefire or pause to work." “The Kurds also want that to happen. There is goodwill on both sides and a very good chance of success, ”he wrote on Twitter.

"Some" European countries, the president said without mentioning them, "are now ready, for the first time," to repatriate the fighters of the Islamic State group (ISIS) detained in Syria. "It's good news, but it should have happened after WE captured them," he said.

“We urge the United Nations, Security Council, the Arab League and especially the United States, because it is considered a mediator in this agreement, that they assume their responsibility and immediately send international observers in order to guarantee the temporary ceasefire agreement”, The Democratic Syrian Council (CSD) said in a statement.

The CSD, political arm of the Democratic Syrian Forces (FSD), an alliance led by Kurds and now fighting against the Turks in the offensive that Ankara launched last day 9, indicated that the cessation of hostilities should “lead to completely withdrawn from the Turkish Army ”.

The FSD today accused Turkey of violating the ceasefire agreed on Thursday by Ankara and Washington and continuing to attack the city of Ras al Ain, on the border and one of the first targets of the Turkish forces in the invasion of the country that began on the 9th. The CSD affirmed that Turkey and the allied armed groups "commit war crimes", as Amnesty International (AI) has denounced this Friday, the note notes.

He added that Turkey “has not complied with” its share of the ceasefire deal that began yesterday at 10 pm local time (7 pm GMT) by bombing the border town of Ras al Ain today, the most punished during this military campaign.

The FSD said yesterday that they accepted the pact by stating that it is limited to the area between the towns of Ras al Ain and Tal Abiad, that is, in the area where Turkish President Recep Tayyip Erdogan wants to establish a “security zone ”To resettle two million Syrian refugees who fled their war in their home country started in 2011.

The truce foresees that the Kurdish militia Units for the Protection of the People (YPG), which Ankara considers a terrorist organization, will withdraw from northeastern Syria within 120 hours of an area 32 kilometers deep. Erdogan denied today that he had breached the cessation of hostilities and said that "there is no fighting" and that it is all about "misinformation."

(With information from AFP and EFE) 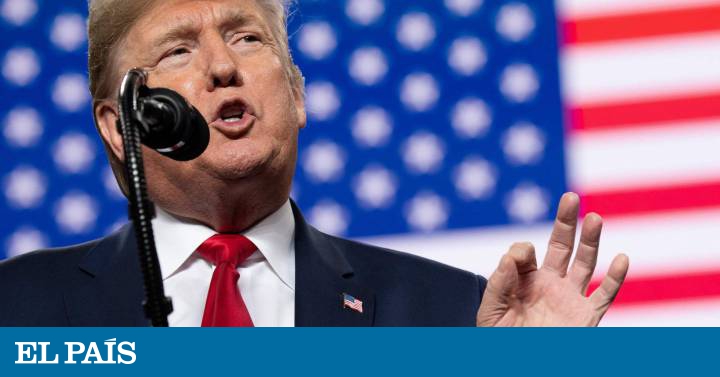 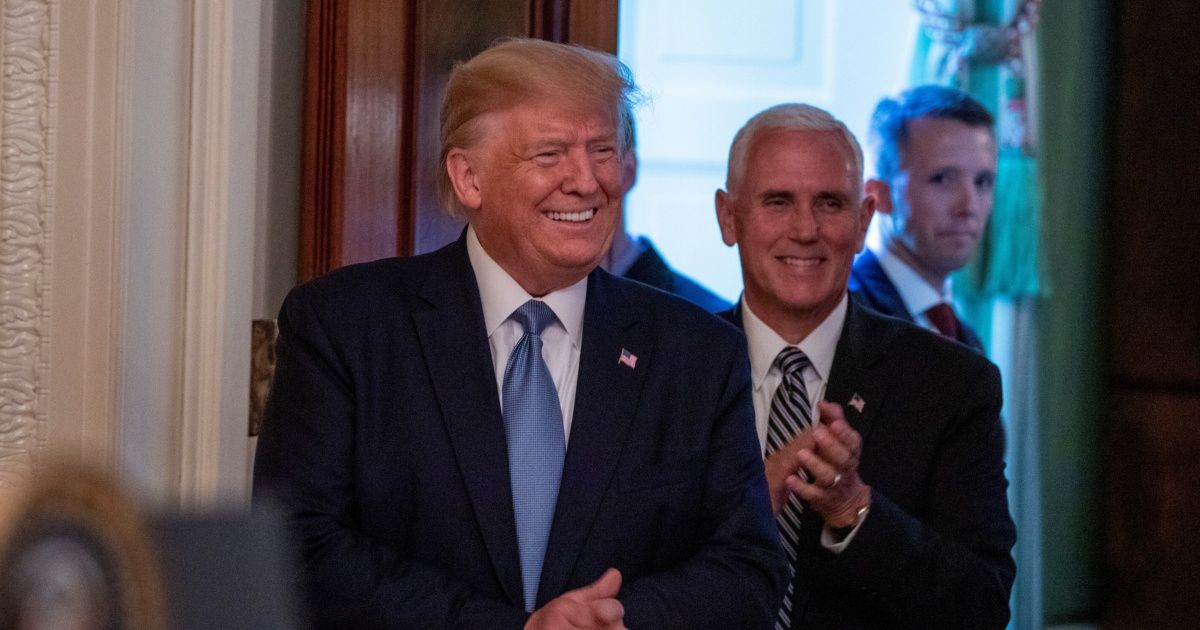