US President Donald Trump said Friday he had a "very good conversation" with his Chinese counterpart, Xi Jinping, regarding the first agreement reached by both governments to resolve their business lawsuit.

In his social networks, Trump said that, in line with that agreement, China "has already begun" to increase "large-scale" purchases of "US agricultural products and more." However, it did not clarify the date on which the agreement – called "phase one" – will be actually signed. "The formal signature is being processed," he said.

Trump also said they both talked about the situations in North Korea – "where we are working with China – and Hong Kong. He defined the progress of the conversation in one word:" Progress! "

On Thursday, US Treasury Secretary Steven Mnuchin said the text of the phase one agreement is already "on paper" and translated and there is nothing that may be subject to change. He indicated that legal revisions are being made to the text and would be signed next month.

That "phase one" includes the cancellation or reduction of many US tariffs on Chinese products. In return, Beijing promised to increase its purchases of US agricultural products.

The announcement of the agreement took place on December 12, which prevented the United States from introducing a new wave of tariffs totaling USD 160,000 million in consumer goods of the Asian nation three days later. Officials also said a phase one pact would include Chinese commitments to do more to stop the theft of intellectual property and an agreement by both parties not to manipulate their currencies.

Trump had rejected different versions of a possible agreement in the past. Negotiators on both sides worked on the terms of the phase one agreement for months, after the president announced in October that both countries had reached an agreement that could be put into paper in a matter of weeks.

The United States has added a 25% tariff on approximately USD 250,000 million in Chinese products and a 15% tax on another USD 110,000 million of its imports in the course of a trade war of approximately 20 months. Discussions now focus on cutting those rates in half, as part of the interim agreement that Trump announced almost nine weeks ago.

Postponed to subsequent discussions – or a second phase – are problematic issues, such as long-standing complaints from the United States about the vast network of subsidies – ranging from cheap electricity to low-cost loans – that China has used to build its industrial power 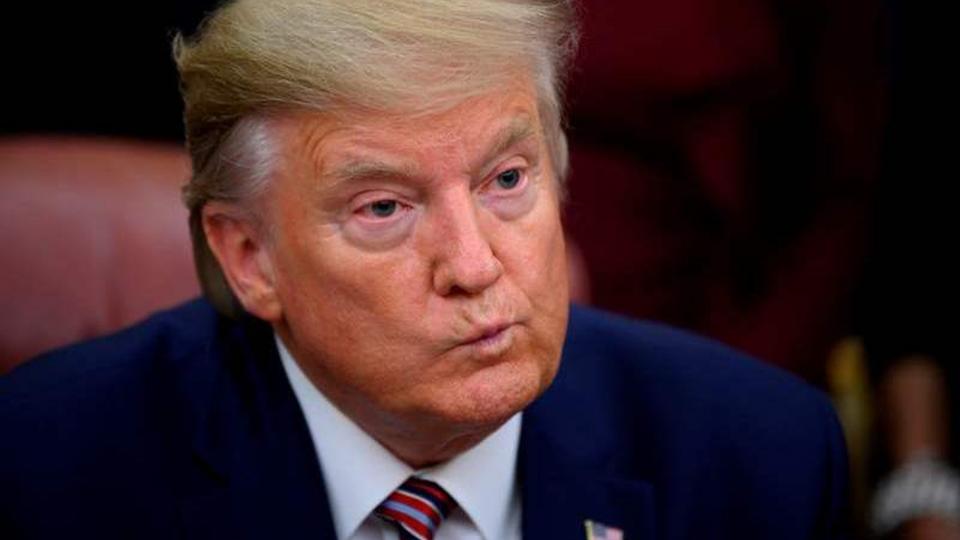 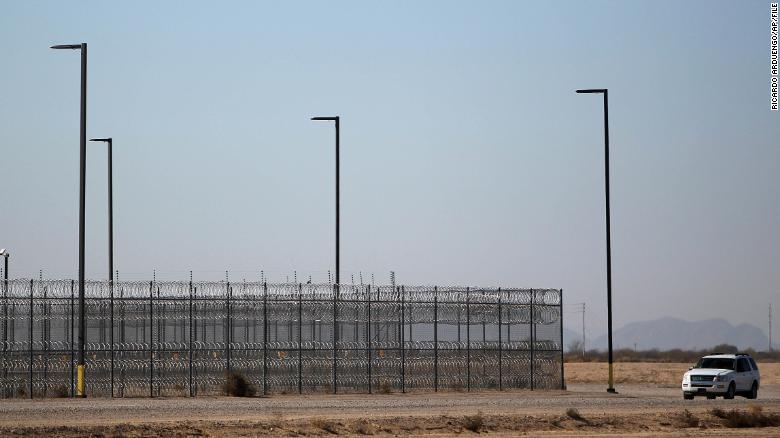