We are targeting members of the Ortega regime who have been involved in the abuse and corruption of human rights. The United States supports the Nicaraguan people in their calls for a return to democracy, including through early, free and fair elections.

This was said on Thursday by the US Under Secretary of the Treasury, Justin Muzinich, when the Foreign Assets Control Office (OFAC) included three regime officials in Nicaragua in the list of specially appointed personalities. Three officials close to Daniel Ortega involved in human rights abuses, fraud and corruption and were also punished.

With today's action all assets and interests in the property of these individuals, and of any entity that is owned, directly or indirectly, of 50% or more of said individuals, who are in the United States or in possession or control of US people are blocked and must be reported to OFAC, the Trump Department of the Trump administration said in a statement.

He is the deputy general director of the Nati onal Police of Nicaragua. This entity, explains the note, has participated in significant acts of violence or abuse of human rights against people associated with the protests that began on April 18, 2018. Specifically, Avellan led the campaign against the opposition, applying repressive measures, arbitrary arrests , extrajudicial executions and disappearances of anti-government protesters. Avellan, he adds, directed the so-called Clean Operation on behalf of Daniel Ortega and the vice president, Rosario Murillo, to dismantle the barricades erected by the democratic protesters in Masaya and Monimbo. The result of this operation was 107 dead.

He is the interim president of the Supreme Electoral Council of Nicaragua. According to the Treasury Department, this agency continues to be involved in antidemocratic tactics to ensure that President Ortega and his allies win elections. Among these tactics is the demand on government employees to vote for Ortega and other candidates of the Sandinista movement.

He is the director of the Nicaraguan Institute of Social Security. The statement explains that this entity, under the direction of Lopez, has been involved in corruption scandals and money laundering schemes. From financing a multi-million dollar building on land owned by Lpez, to making illegitimate payments to officials through ghost companies. It should be remembered that with an announcement by Lpez Gmez the protests began on April 16. 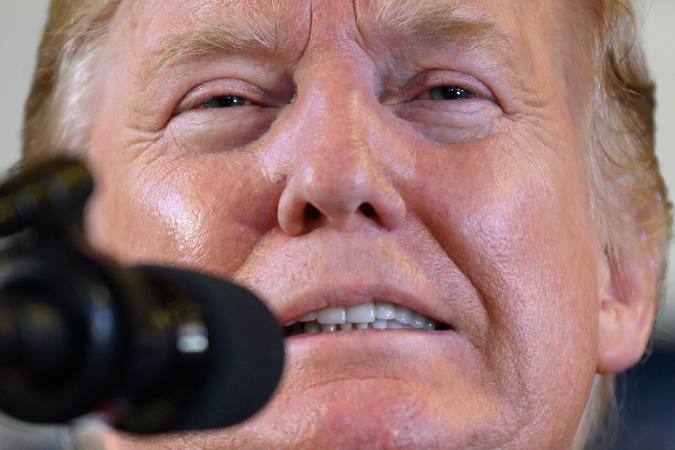 Donald Trump Announces That He Will Add Some Countries To His Program That Prohibits Income To The United States. UU. | International | News 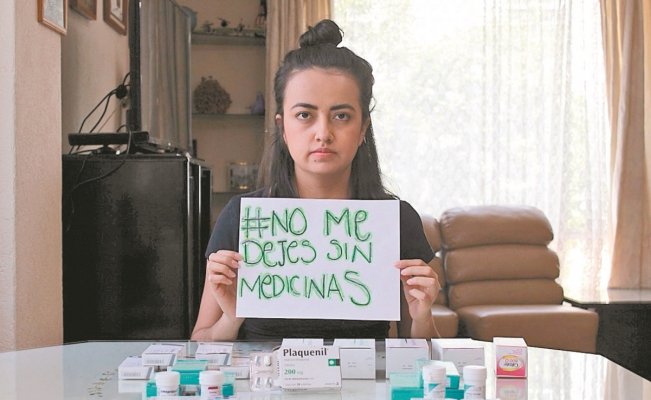 “Don’t Leave Us Without Our Medicines,” Ask Lupus Sufferers