Trump, who had merely symbolic opposition, adds more than the 1,276 delegates he needed after winning the Florida and Illinois presidential primary election on Tuesday, according to the delegate count from The Associated Press.

It is the earliest date the delegate calendar allows for a Republican to secure the nomination.

“It shows enthusiasm for President Trump, it shows how close Republicans are to President Trump and how intense their support for him is,” said Tim Murtaugh, spokesman for the president’s campaign, who noted that Trump has set records for votes, even in poorly attended votes.

“Republicans and supporters of President Trump have been eager to get involved in the process that will end with his re-election in November,” Murtaugh said.

Trump started the day with 1,141 delegates and needed 135 more to win. The victories in Florida and Illinois were great because their primaries award all delegates to the winner.

Regardless of the order of the results, the Trump campaign aimed to give Florida credit for placing him at the top to highlight a state that was paramount to his 2016 victory and will likely need again to win in 2020.

The president had amassed the available delegates from this primary season, except one, as former Massachusetts Governor Bill Weld won a delegate in the Iowa caucus.

That sole delegate for Weld can now vote for Trump if he is the only nominated candidate, according to Republican Party rules.

Trump’s nomination came much faster than in 2016, when he topped the magic number in late May in North Dakota.

The Political Trial Against Donald Trump 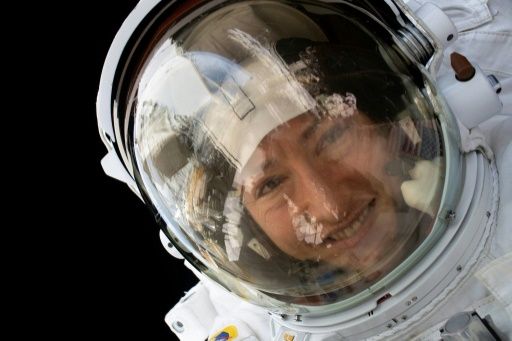 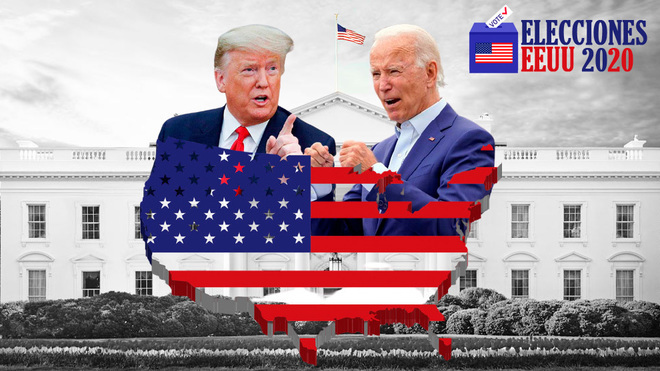