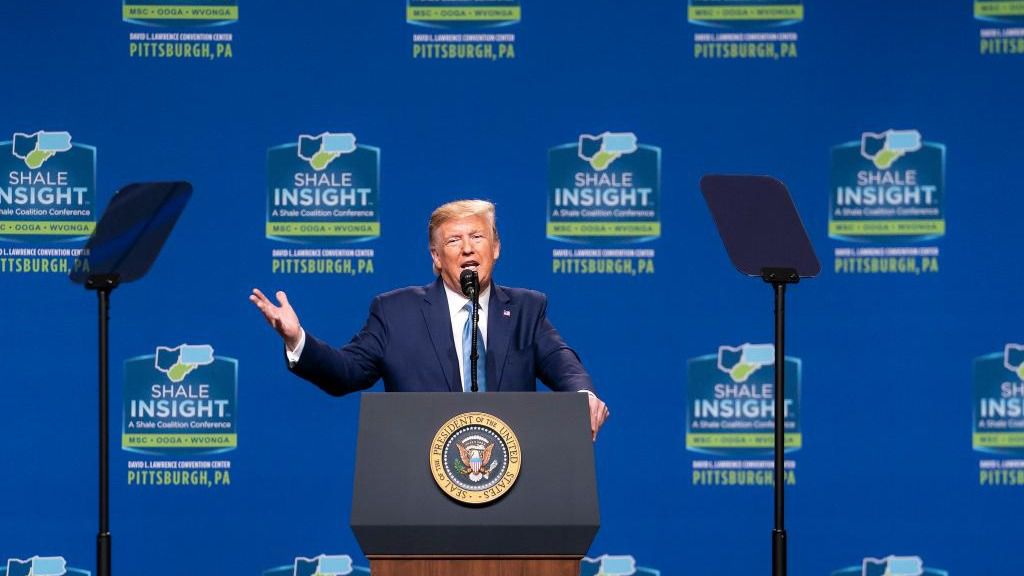 Zenaida Amador (KonZ) .- The most recent decisions of the US Department of the Treasury on the regime of Nicols Maduro predict a resurgence of pressures in the remainder of the year and open space for a turn in strategies in the beginning of 2020 , coinciding with the first year of Maduro as illegitimate president of Venezuela and with the first anniversary of the interim government of Juan Guaid.

On the one hand, the Office of Asset Control of the United States Department of the Treasury (OFAC) extended until January the Chevron operating license in Venezuela. Likewise, it approved a license where it prohibits until January 22, 2020 the transactions with the PDVSA 2020 bond, which has as collateral 51.1% of Citgo's shares, thereby protecting Venezuela's main external asset from the attempts of the holders of executing the guarantee of such papers in the absence of payment.

We must not forget that this October 28, more than 900 million dollars in capital and interest of the 2020 bond must be paid, an obligation not to be met by the Nicols Maduro regime, which is in payment cessation except for specific commitments with its strategic allies, not even for the interim government of Juan Guaid, who had already determined the illegality of the bonds since the National Assembly.

One of the cruelest events is that little by little …

Although Maduro's regime has played for his tenure in power, the way in which the Donald Trump Administration has acted in the past to mark tension zones that stimulate his departure allows us to establish that the formula will be repeated in this final two-month period of 2019.

Last July, Chevron and other companies in the oil sector gave the OFAC an extension until October of the operating license in Venezuela. At that time, Washington concentrated the focus of pressure on Maduro for the third quarter of the year, after which a tough executive order from Donald Trump was issued in early August, whose repercussions continue to shake the economic bases of the country.

Washington even came to see the possibility of an embargo against Venezuela while the dynamics of international diplomacy followed its steps, which resulted in the activation of the Inter-American Treaty of Reciprocal Assistance (TIAR), among other measures.

Although Maduro's regime has played for his tenure in power, the way in which the Donald Trump Administration has acted in the past to mark tension zones that stimulate his departure allows us to establish that the formula will be repeated in this final two-month period of 2019.

Even with the different pressure planes, Maduro managed to circumvent the critical period and the United States, managing the strategic resources in his hands, now decides to open another 90-day comps while the forces are recomposed, so that other measures can be expected immediately on their part to tighten the fence on the regime and its leaders.

The injuries of the cessation of operations of Chevron are severe in different areas and not necessarily for that reason the exit of the regime will be impelled, which could have deprived in the decision making of Washington. Something similar happens in the case of the protection given to Citgo, which ends up functioning more like a boost to Guaid, who will be politically injured if he loses this subsidiary of Petrleos de Venezuela, since the protection of external assets of the nation has been one of Its main flags.

Along with the new decisions of the Trump Administration is the articulation that the opposition is displaying to reactivate the different expressions of popular discontent against the regime, such as street protests and paralyzes of activities by professional and workers unions more hit by the economic crisis.

The objective is to raise the temperature of the popular demonstrations in November and reprint impetus to the political agenda from the side of the opposition.

On January 5, a new period begins in the National Assembly and there must be a change in its board of directors, presided by Guaid, an investiture for which he exercises the interim Presidency of Venezuela. Although there is consensus within the various political forces of the opposition for Guaid to repeat as president of Parliament, we must not forget that Chavism is trying to dent him for all the vas. For Guaid it is vital to prevent the dismemberment of the National Assembly and to capitalize on any attempt of the regime that tries to prevent him from continuing in the internship.

Maduro, meanwhile, on January 10 hopes to celebrate the first anniversary of his Rrito mandate as a show of strength and is already preparing the ground to impose a political agenda in the country, which includes electoral processes tailored to him.

The licenses granted by Trump expire in the prelude of January 23, historical date in Venezuela. That day is celebrated every time of the dictatorship of Marcos Prez Jimnez in 1958, but also the first year that Guaid swore to assume the executive powers of the nation and promised to lead Venezuela along the route of the cessation of the usurpation of Maduro towards a government of transition and free elections. 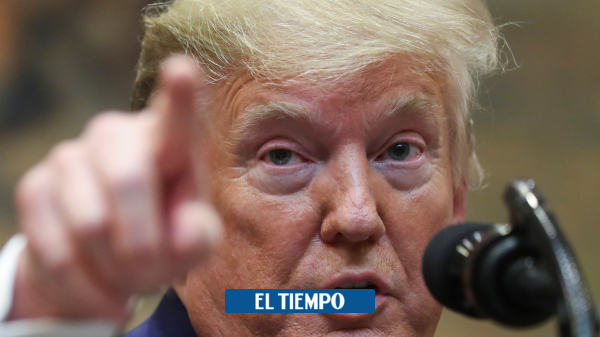 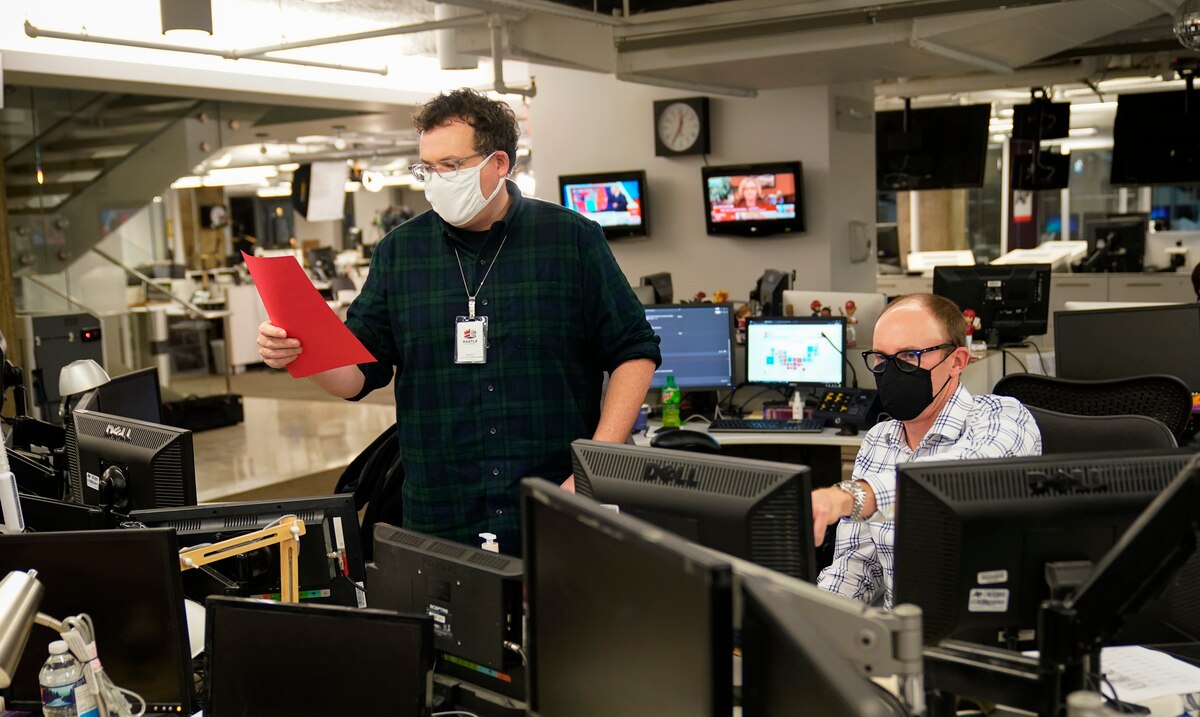 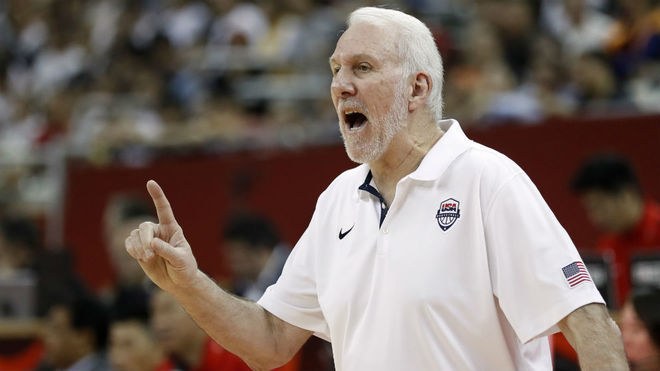