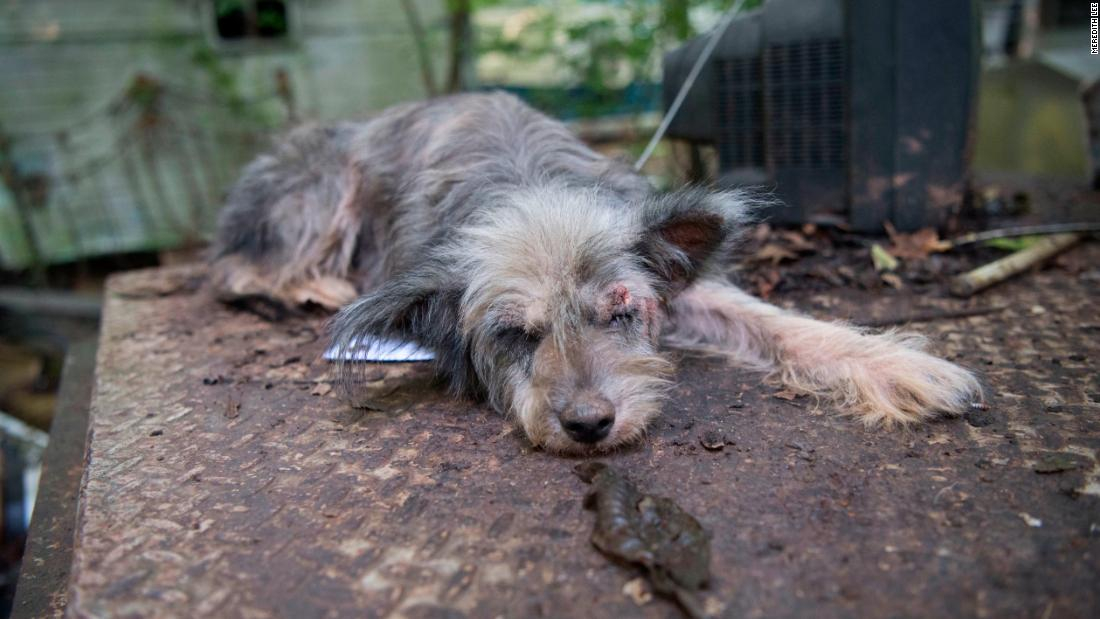 (WAB NEWS) – President Donald Trump signed a bill on Monday that turns animal cruelty into a federal crime, saying the move would help us to be "more responsible and humane administrators of our planet."

The PACT Act, which means Prevention of Animal Cruelty and Torture, was signed by the President at the White House, where he said he was "pleased" to pass the legislation. The bipartisan law, which was passed in the Senate earlier this month, extends a previous law passed in 2010.

Trump said he had the same reaction to the bill as the Commemorative Coins Act of the Women's Suffrage Centenary, which he had signed a few minutes earlier, saying, "Why hasn't this happened a long time ago?"

"It is important that we combat these atrocious and sadistic acts of cruelty," he said.

Federal law had previously only banned the fight against animals and only criminalized cruelty to animals if criminals create and sell videos that represent the act. Under the PACT Act, a person can be prosecuted for crushing, burning, drowning, suffocating or impaling animals or exploiting them sexually. The convicted would face federal charges for serious crimes, fines and up to seven years in prison.

At this time, all 50 states have laws in their books against animal cruelty at the state level.

With Trump's approval, federal authorities can prosecute offenders because they will have federal jurisdiction and will not be subject to state laws. They can also prosecute criminals if cruelty occurs on federal property.

The legislation, which contains exceptions for hunting, is supported by the Legislative Fund of the Animal Protective Society, the National Sheriffs Association and the Fraternal Order of the Police.

Cole Higgins of CNN contributed to this report. 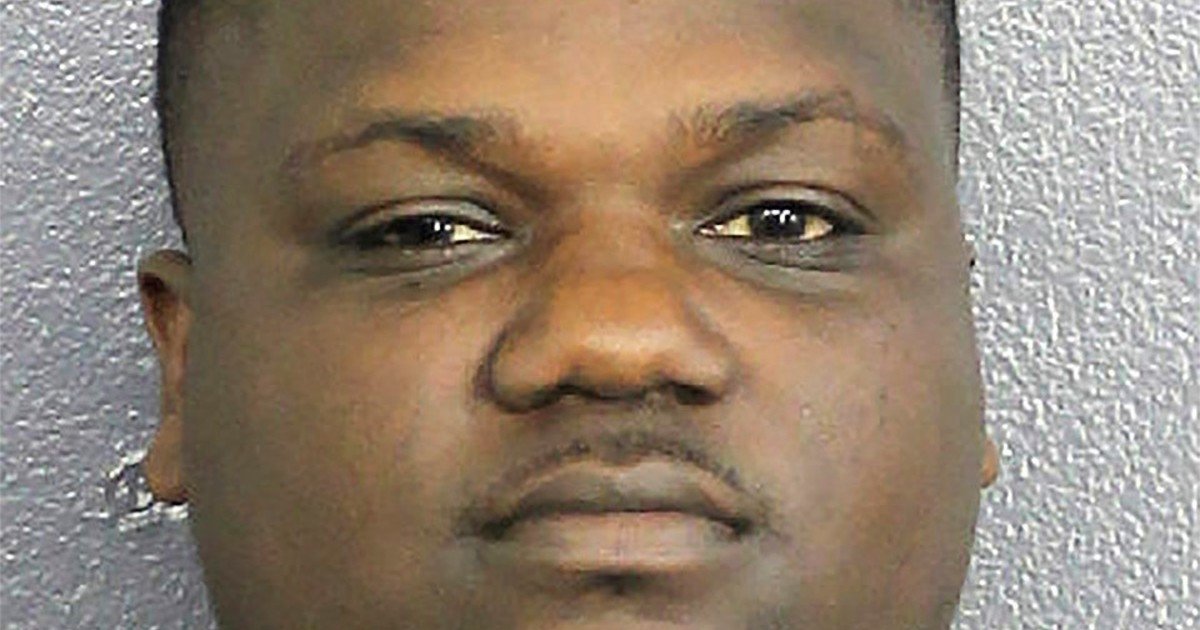 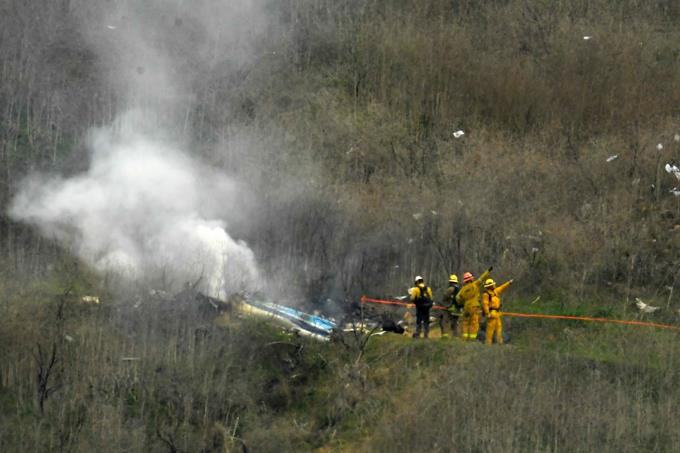