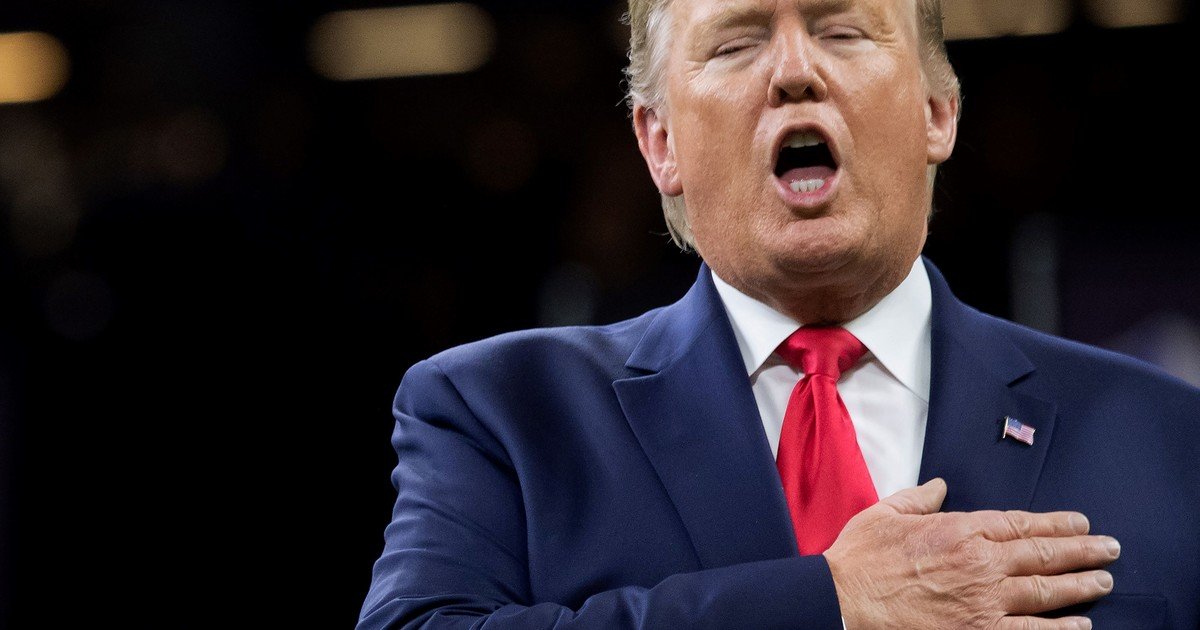 Many are the images of Donald Trump that go vir al. Photographic tricks of all kinds in which the face of the president of the United States is seen in the body of another person. In fact, even he came to share this type of manipulated photos, such as the Twitter post he made in which he was seen with Rocky's body.

This weekend another of these montages went viral, but, in this case, it is not Trump's face on the body of another person, but it is a video in which Bohemian Rhapsody appears, singing, the wonderful theme of Queen

A tweet shared the video, which already accumulates millions of views. The original author of the montage is a user from Rabat, Morocco, called Maestro Ziikos.

This editor joins fragments of Donald Trump's statements to create the lyrics of each song, and uploads them to his YouTube channel, where there are many famous songs "performed" by the president of the United States. 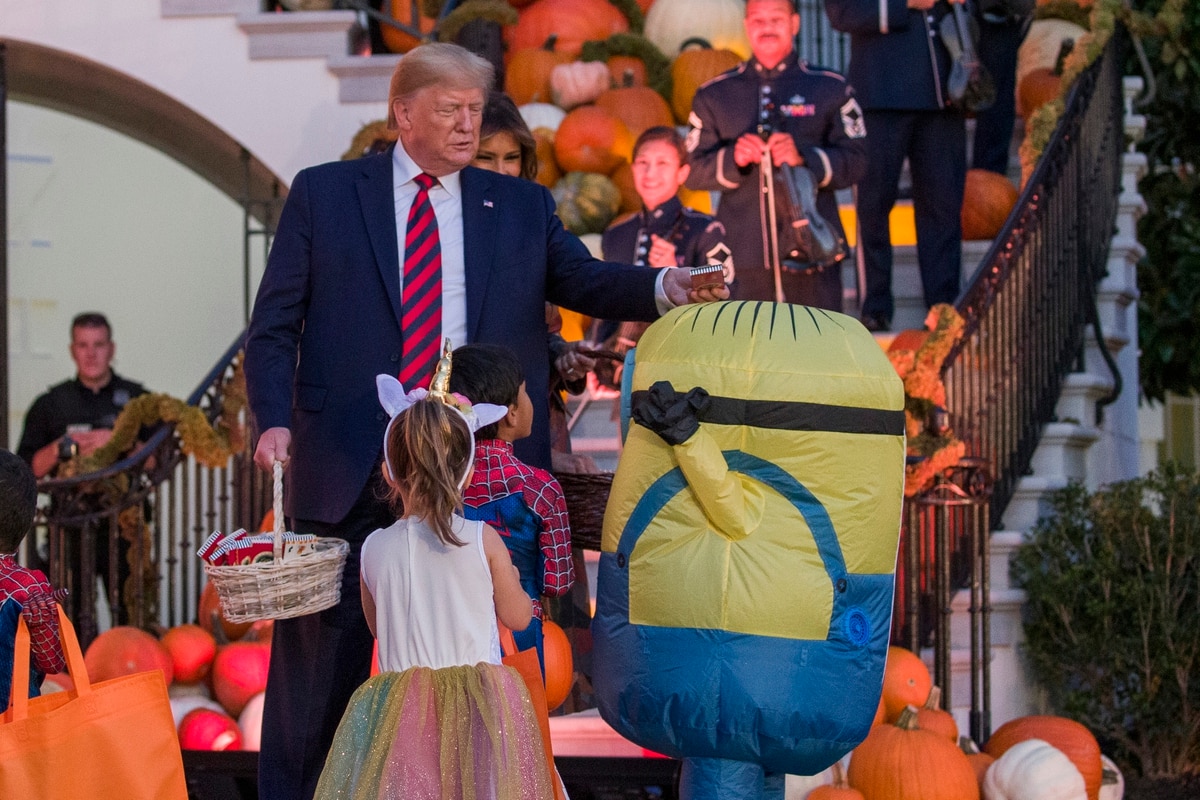 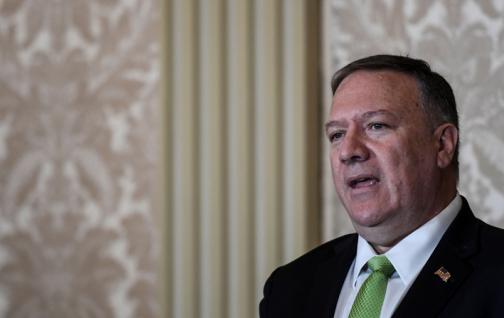 Mike Pompeo, On The Report For Donald Trump's Political Trial: ‘He's All Wrong’