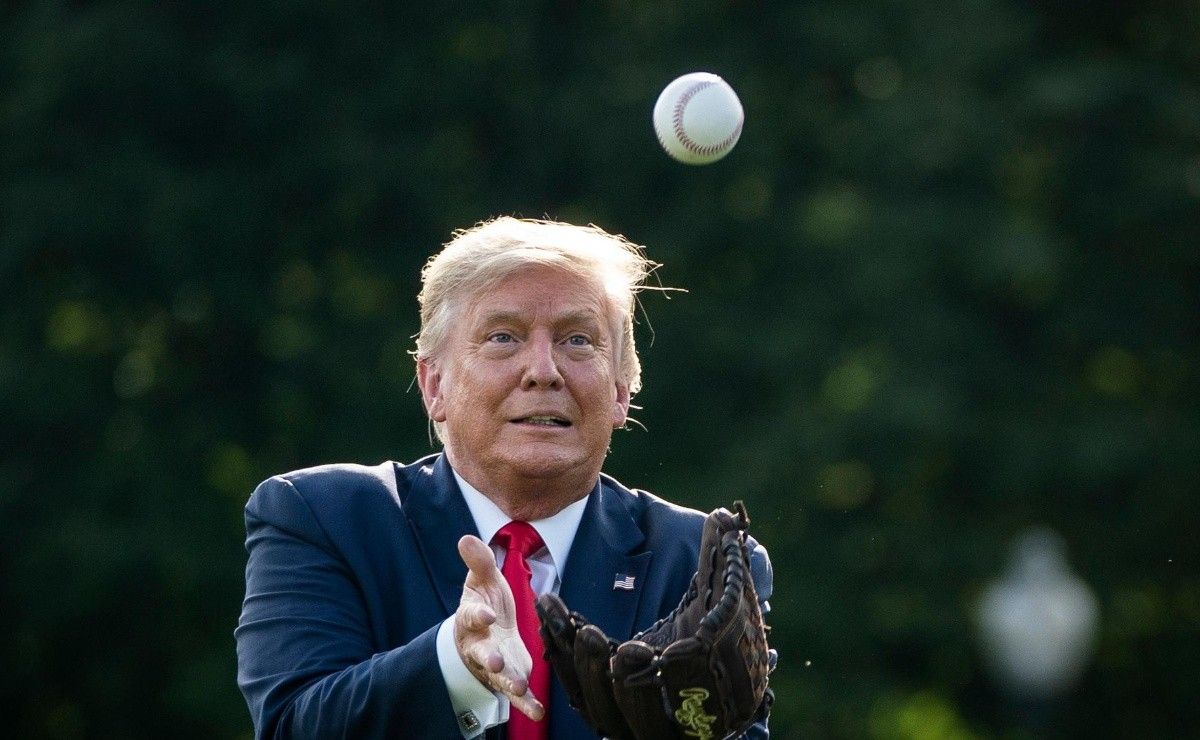 This Friday the board of the “Cleveland Tribe” officially announced the new name that the team will adopt once the 2021 season comes to an end. From the next tournament they will be called: Cleveland Guardians and not Cleveland Indians, as they had been known for just over a hundred years in MLB.

After the name change, the reactions of the press, fans and even important political celebrities were swift, including the former president of the United States, Donald Trump, who was in charge of destroying and harshly criticizing the Cleveland organization. through a statement for backing down and agreeing to change his nickname.

“What a disgrace. It is disrespectful to Native Americans. I guarantee you that the people who are most angry about it are the many indigenous people in our country.” The former US president expressed through a controversial letter obviously directed towards the Major League Baseball office and the Cleveland organization itself, who presented with “great fanfare” the name change with an emotional video narrated by the famous Hollywood actor , Tom Hanks.

In his statement, Donald Trump said he was a “former” baseball fan and criticized people who made “changes to destroy our culture and heritage.”

Since I was a child, I have always been passionate about baseball and other sports, such as: football, American, boxing and basketball. My favorite MLB teams are the Dodgers and the Red Sox. My big dream is one day to attend a game at the mythical Fenway Park. 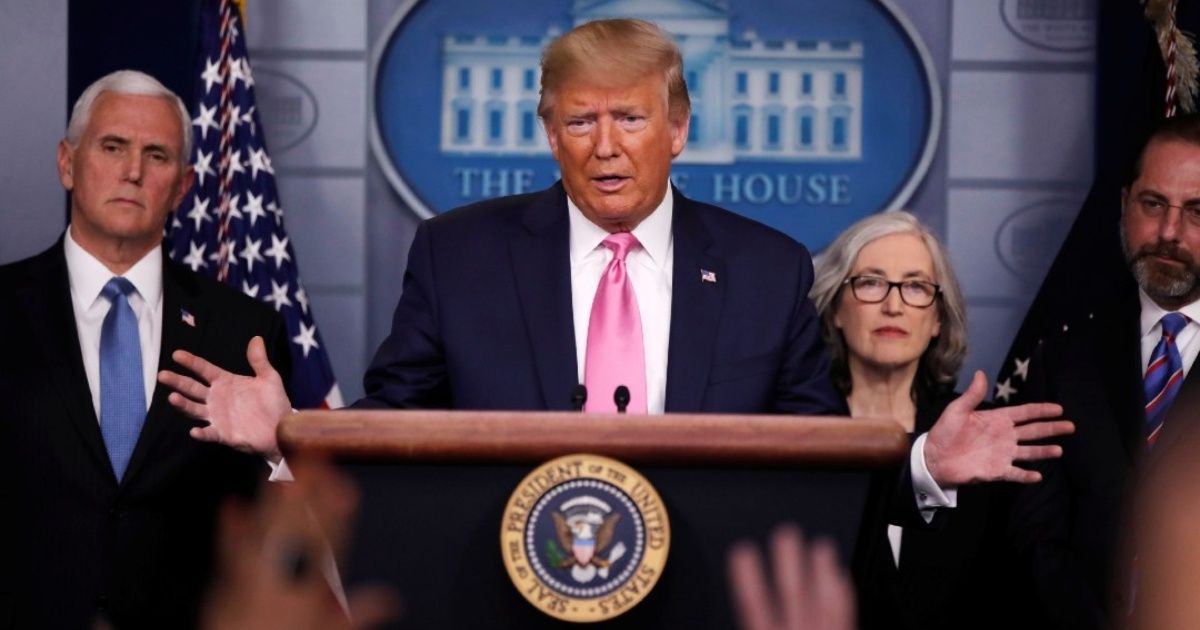 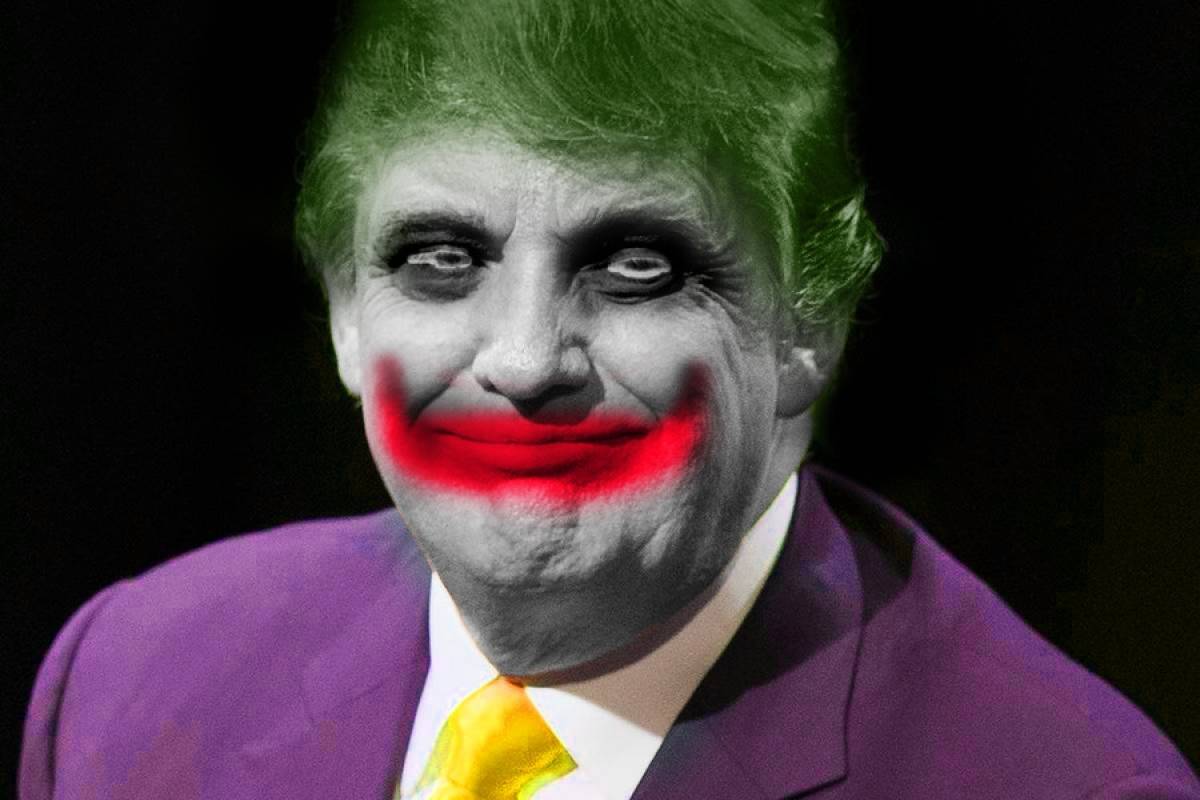 Donald Trump Saw Joker In The White House And … Liked It 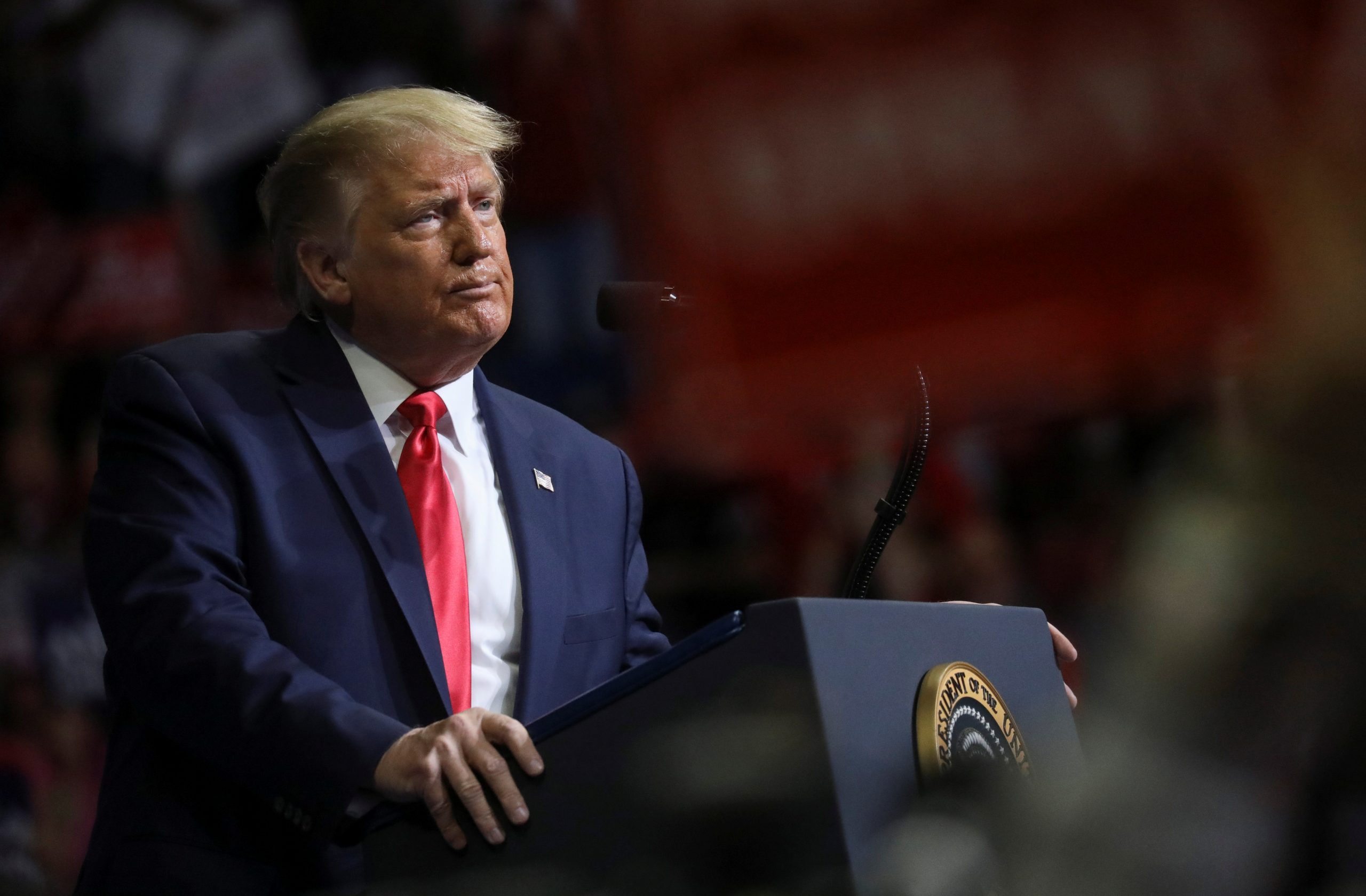