Not long ago we have left behind the reminders and celebrations for the fall of the Berlin Wall, which occurred in November 1989. A wall, perhaps it must be remembered, that was not of protection or defense. Not to deter intruders or enemies, but to prevent people living on the east side, millions and millions of people, from fleeing from a huge prison. That is, of the Soviet dictatorship and the constellation of countries subject to its boot.

Its construction in 1961 was evidence of the failure of the communist experiment. An empire that raises a wall to enclose its citizens, to prevent them from going in search of a better life, is destined to defeat.

The fall of the wall was the symbol that the United States had won the cold war. From then on, he ventured, the formula based on the binomial formed by democracy and market (with greater or lesser welfare state) would have nothing that could stop it and would spread throughout the globe. The dialectic that had strained the world since World War II had stopped working, had ceased. We had reached the end of history, so to speak as Francis Fukuyama said in 1992. Soon jihadism would reveal to us bitterly that what was coming was not the imagined times of peace, freedom and prosperity.

Both before – when struggling with the Soviet Union – and after 1989, the United States had maintained the firm will to influence the world, in all fields. Criticisms for the power exercised, especially since the 1960s, were continued. The US is imperialists, it was repeated accusingly. They are in the political, military, economic and commercial, scientific, cultural, media, etc., was added vehemently. Part of these criticisms were part of the ideological combat, others responded perfectly to the truth. By definition, an empire, especially when facing another, behaves like an empire. It is in its nature and little can be done to avoid it.

In recent years, however, things have changed a lot. In Europe and in the US UU. In Europe, with the crisis of the European project, the expansion of far-right parties and the crisis of 'brexit'. In the United States, with the election of Donald Trump.

Who is considered the most powerful man in the world has turned out to be a revolutionary and has chosen, as revolutionaries do, to subvert history, stripping meaning of the policy that the US had been developing traditionally. Trump is, and excuse me, an anti-imperialist. He does not want, unlike the 'neocon', for example, to export or impose his model of society to the rest of the world.

Donald Trump is breaking with the openness abroad characteristic of liberal democracies. The US is retreating between its borders. The hardness applied against immigrants, the bankruptcy of the Paris Agreement against climate change, the permanent questioning of NATO, the withdrawal of troops from Syria and the boycott of international trade are just a few examples.

Both before and after 1989, the US they had maintained the firm will to influence the world, in all fields

As for the model of society, it is not just that Trump renounces to export or, at least, favor the implantation of political regimes based & NegativeMediumSpace; & NegativeMediumSpace; in democratic values ​​and human rights, it is that his main friends are some of the worst autocrats of the world. At the same time, he does not cease to censor his traditional European allies and encourages the nonsense of 'brexit'.

The most successful slogan of the 'brexit' campaign, created by that very short and dangerous guy who is Dominic Cummings, says: "Take back control". It is a slogan that could endorse trumpism and is perfectly compatible with its "Make America great again".

'Recover control' is a call to all those whom globalization and the changes that accompany it has baffled and scared. To all those who long for the world before, with their order and their apparent certainties. 'Recover control' also means, of course, to turn your back on what you don't know and don't understand, back off. Disregard what happens out there and those others. Get home, there you will be safe. Take refuge in what you know and know who you really are.

The US, built by those fleeing Europe seeking freedom, turns around. They are delivered, in the 21st century, in the old isolationist temptation. Meanwhile, abandoned spaces are occupied by other powerful international actors. Singularly China, a digital dictatorship, a sinister colossus determined to conquer the future. 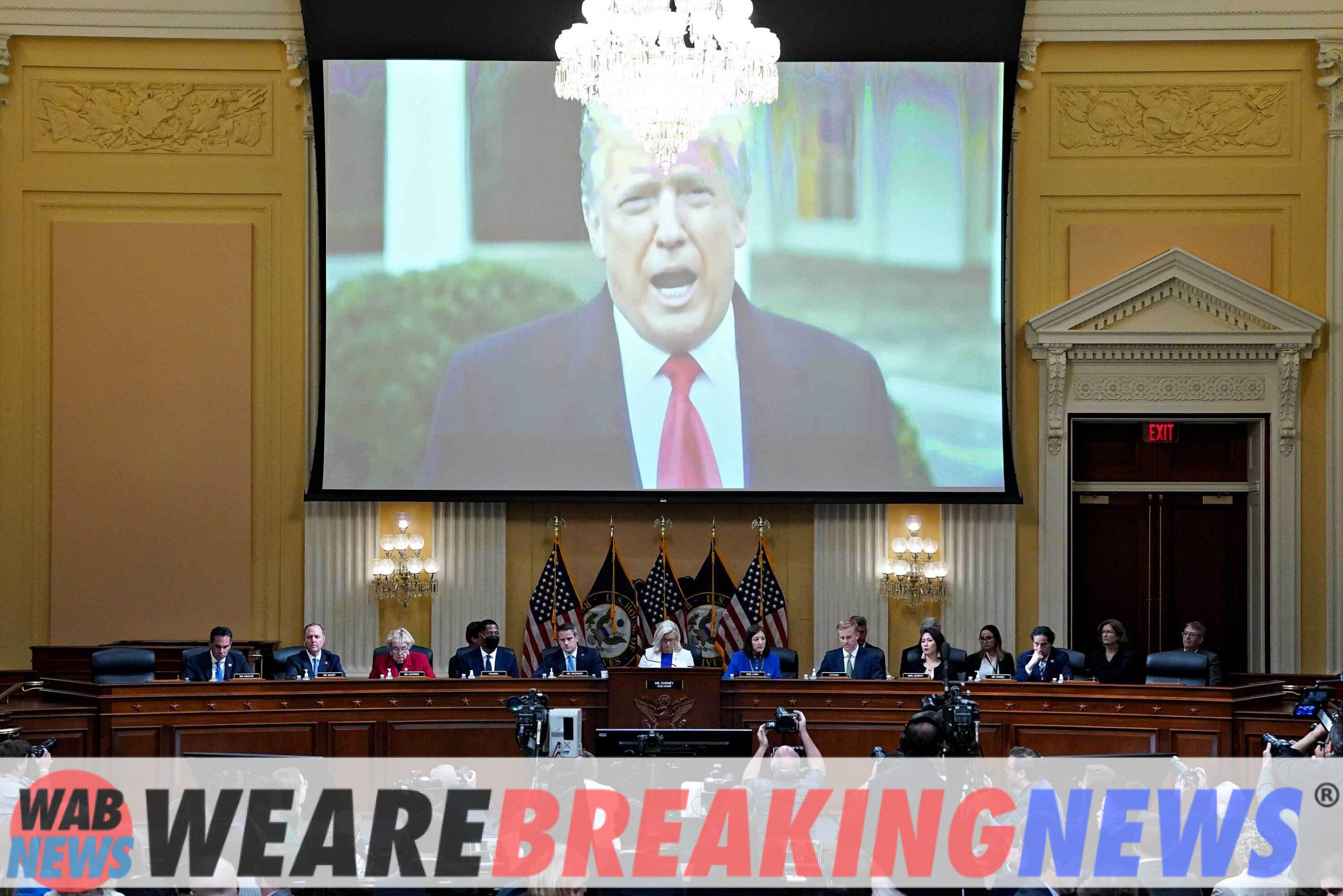 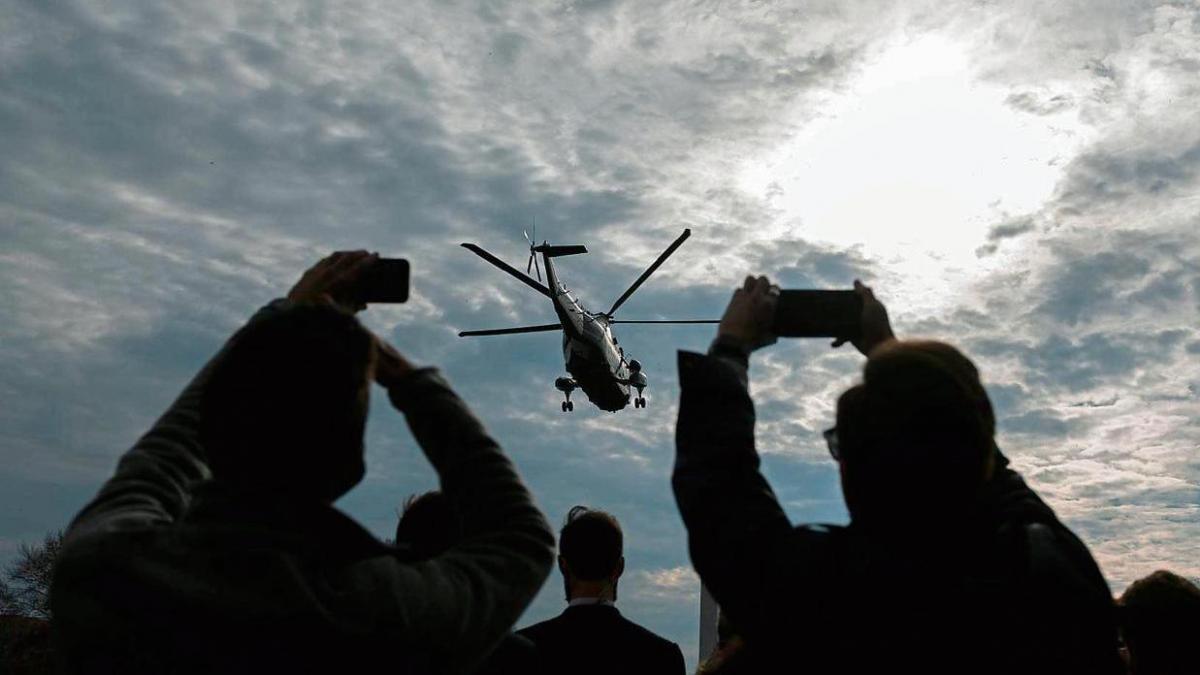 The End Of Donald Trump’s Escapade 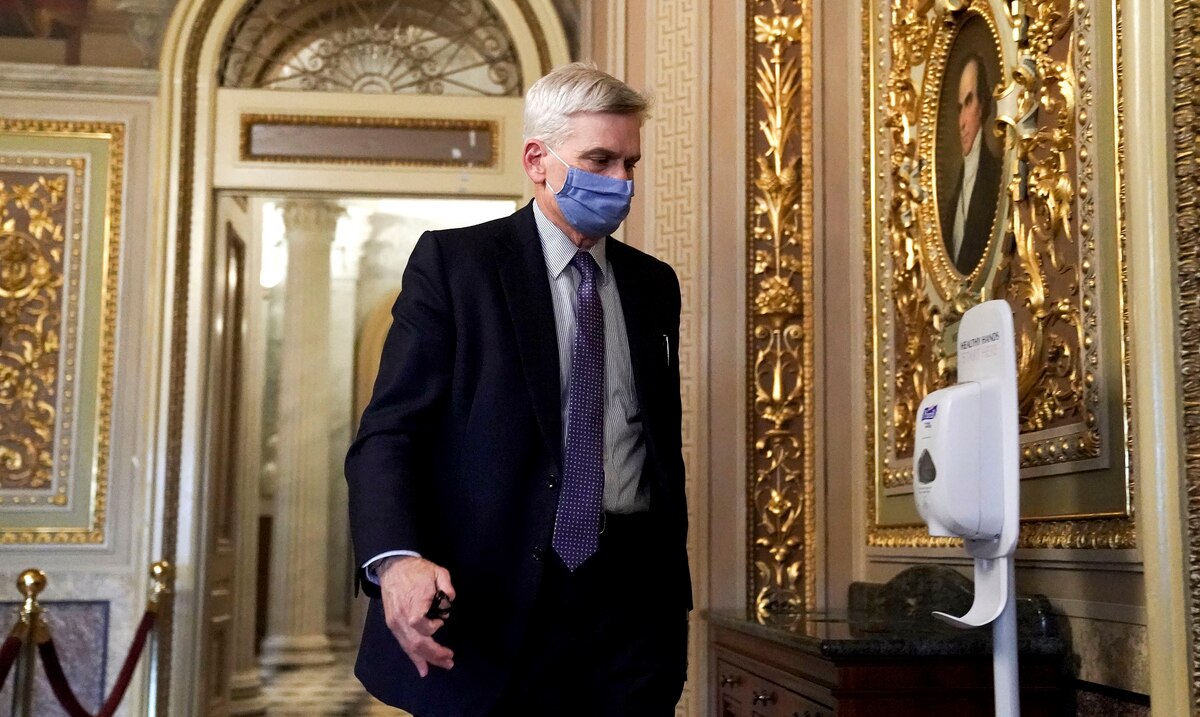 Support For The Investigation Into The Assault On The Capitol Grows