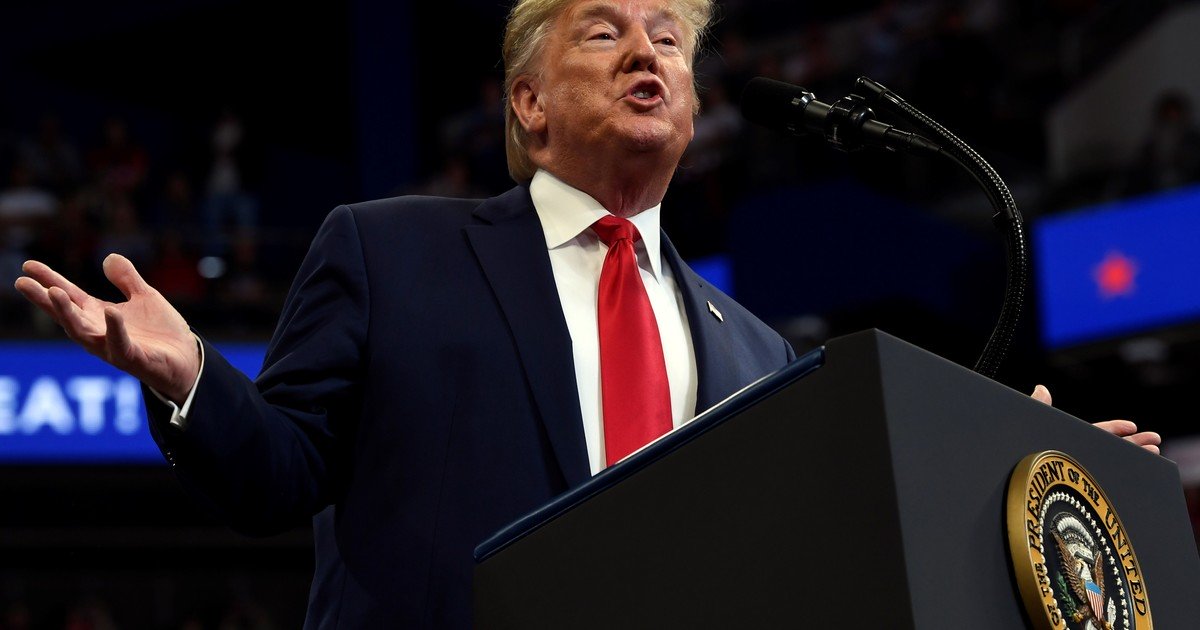 Republican candidates on Tuesday suffered shameful defeats for the president of the United States, Donald Trump, who was personally involved in the election campaigns of two states one year after the presidential elections in which he will seek to be re-elected.

The difference in votes is very narrow and Republican Matt Bevin did not admit defeat in the middle of the night, despite statements by local electoral authorities.

Our big Kentucky Rally on Monday night had a massive impact on all of the races. The increase in Governors race was at least 15 points, and maybe 20! Will be in Louisiana for @EddieRispone on Wednesday night. Big rally!

The victory of Democrat Andy Beshear in that state, where Trump took a 30-point lead to his Democratic rival Hillary Clinton in 2016, sends a strong message.

"As we won tonight, we will beat Trump in a year," he said in a statement.

In Mississippi, Republican candidate Tate Reeves seemed instead well positioned to keep the governor before the centrist democrat Jim Hood, anti-abortion and firearms.

Congratulations to @tatereeves on winning Governor of the Great State of Mississippi. Our big Rally on Friday night moved the numbers from a tie to a big WIN. Great reaction under pressure Tate! 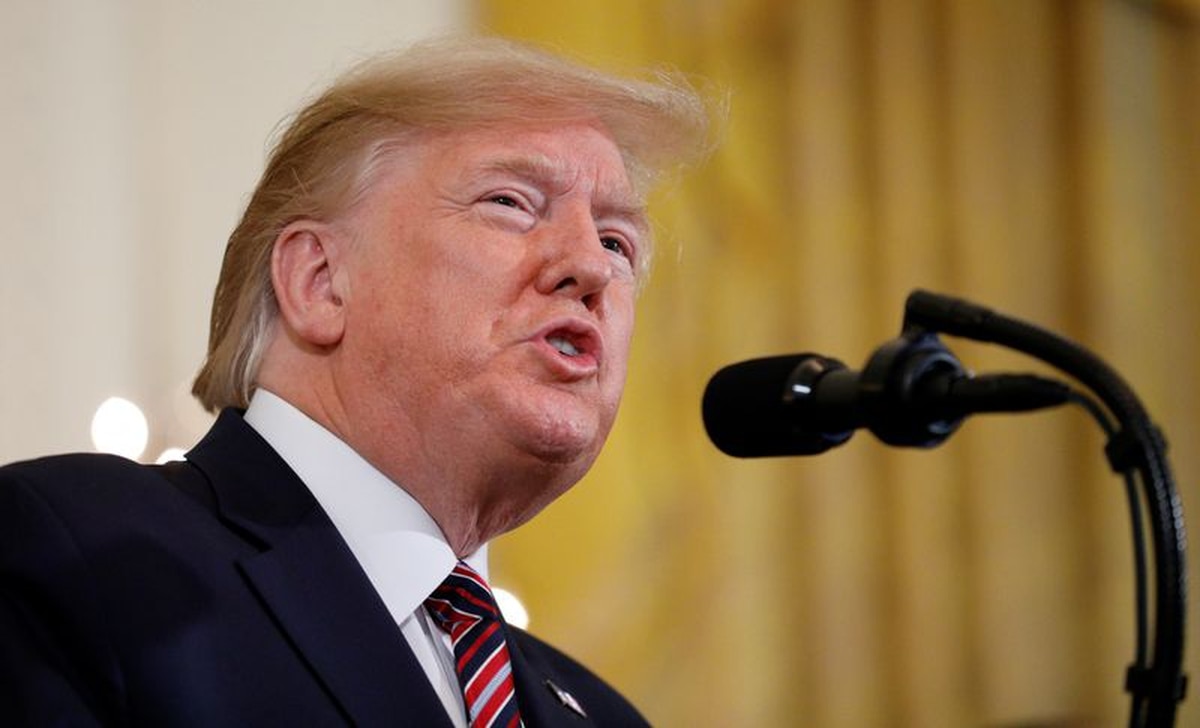 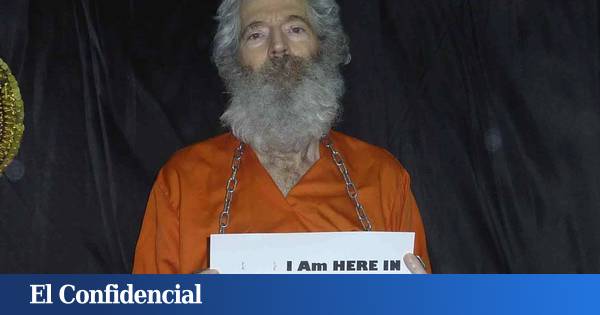 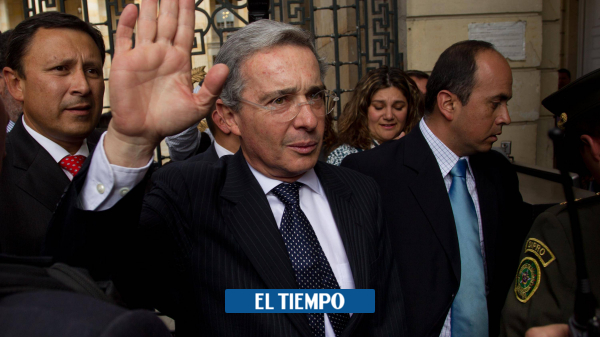