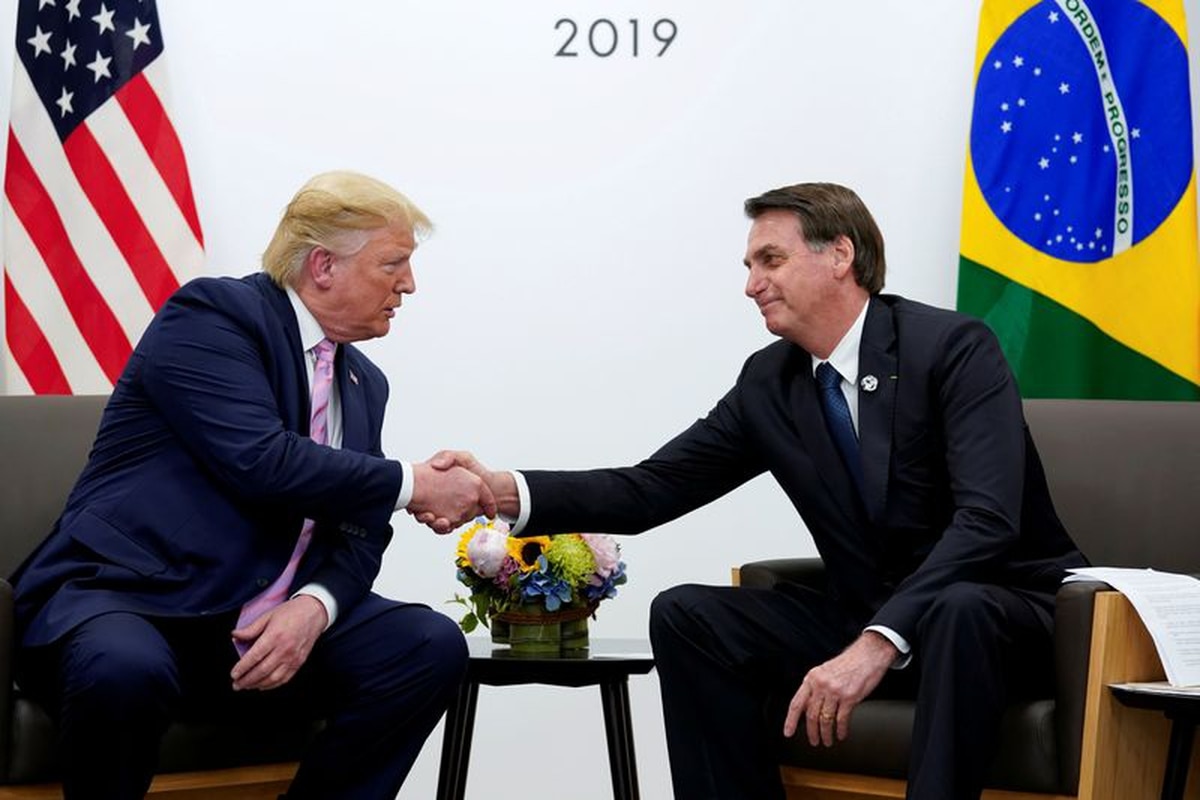 United States President Donald Trump is usually unpredictable. In the last hours he took a new turn in his recommendation of countries to integrate the Organization for Economic Cooperation and Development (OECD). In this case he decided to support Brazil over Argentina in access to the international organization as it had done at the beginning of last year. Again the decision has to do with a political background: the arrival of President Alberto Fernández to the Rivadavia armchair instead of Mauricio Macri was the argument that ended up tilting the balance in favor of the president of Brazil, Jair Bolsonaro, with whom the House Blanca has greater affinity.

As Infobae learned, the news did not generate concern in Fernández's environment, especially as a result of the economic context that the country is going through in the middle of the economic emergency. Being a member of the OECD implies complying with certain very strict economic guidelines and requirements.

It should be remembered that in October the United States government refused to support Brazil's proposal to join the Organization for Economic Cooperation and Development (OECD), which marked a change after months of public support from senior officials .

The Secretary of State, Michael Pompeo, rejected a request to discuss further expansion of the club of the richest countries, according to a copy of a letter sent to the OECD Secretary General, Angel Gurria, on August 28 and seen by Bloomberg News . He added that Washington only supported the membership offers of Argentina and Romania.

"The United States continues to prefer enlargement at a measured pace that takes into account the need to press for governance and succession planning," said the letter.

The message contradicted the US public stance on the matter. In March, Trump told a joint press conference with Brazilian President Jair Bolsonaro in the White House that he supported Brazil joining the 36-member group. And in July, US Commerce Secretary Wilbur Ross reiterated Washington's support for Brazil during a visit to São Paulo.

In the letter, sent on August 28, it is stated that “the United States prefers to make new additions to the OECD (a club of the great Western powers) at a slow pace, which implies pressuring the countries for governance planning” . In the note, Pompeo expressed the priority that Washington gives to the nominations of Argentina and Romania. Instead, he excluded Brazil from the payroll. The organization is made up of 36 countries, mostly European. And they are joined by the United States, Canada, Mexico, Chile, Japan, South Korea, Australia, New Zealand and Turkey.

Brazilian Foreign Minister Ernesto Araujo welcomed Trump's decision to support Brazil in his recommendation to the OECD. “The priority announcement from the US to Brazil to enter the OECD demonstrates once again that we are building a solid partnership with the US capable of generating results in the short, medium and long term, for the benefit of the transformation of Brazil into the great nati on that always we wanted to be, ”he published on the social network Twitter.

The Organization for Economic Cooperation and Development is an international organization whose mission is to design better policies for the countries that comprise it. Its objective is to promote policies that favor prosperity, equality, opportunities and well-being. It works in collaboration with governments to establish international standards and propose solutions to social, economic and environmental problems. He also advises on public policies and on the establishment of worldwide standards and norms in areas ranging from the improvement of economic performance and job creation to the promotion of effective education or the fight against international tax evasion.

What are the advantages of being a member of the OECD?

1. The OECD monitors the economic data of its members and provides them with reliable and comparable statistics to set objectives and progress.

2. It serves as a forum for discussion and analysis of different themes and at the same time makes specific reports according to the request of the countries.

3. Base your suggestions on evidence and stay out of political debates.

4. It is a seal of quality for foreign investment by having to meet public policy standards to become a member, they improve. That is why confidence in foreign investors is increased.

How is the entry process?

The OECD is accessed only by invitation and after receiving the invitation, countries must submit a series of reports on their legislation, their policy and practices on a range of issues from the environment to foreign investment, agriculture and education. The information is carefully reviewed by 23 technical committees and the approval of 35 members is required to enter.

Both Argentina and Brazil have submitted their candidacy to integrate the OECD and await an invitation. While Europe, Romania, Croatia and Bulgaria await their turn. Meanwhile, Colombia Costa Rica and Lithuania are in the access process that takes several years.

Becoming an OECD member country is a demanding process. Countries have to be prepared to be members, which not only means fulfilling our mission and adhering to our values, but also being able to assume the responsibilities and demands that accompany the status of active member of the organization.

To become members, countries can present their candidacy or be invited by the OECD Council to begin an accession process. A roadmap for accession is then established that determines the modalities, conditions and process to be respected. A technical review is conducted to evaluate the country's policies and practices compared to the best practices of the OECD. The country's capacity to implement the agency's standards is also estimated. This phase is usually translated into a series of measures that the country must implement in order to meet the OECD membership requirements. Each country must ratify accession to the OECD to become an effective member. 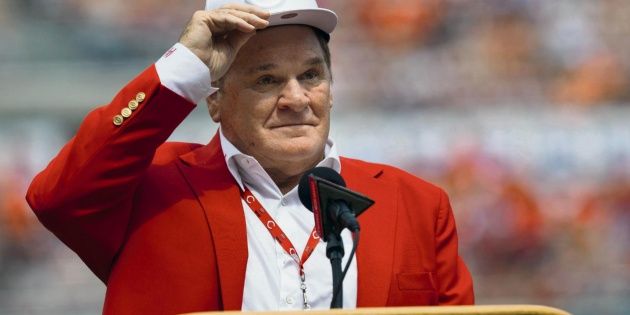 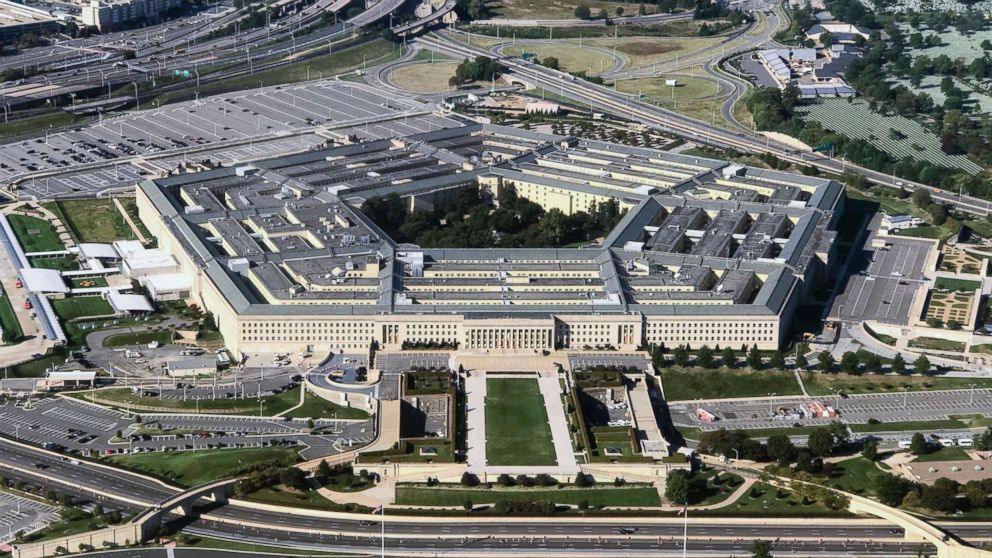