Despite having left the place, the United States follows closely what is happening in northern Syria. This is at least shown by the trips, separately, of Secretary of State Mike Pompeo and Vice President Mike Pence to Turkey, where they will try to convince President Erdogan to stop his offensive to the neighboring country.

Donald Trump has already threatened Ankara with severe economic sanctions if he exceeds his actions. This Wednesday saw the light the letter that the US president sent to his Turkish counterpart. In it, he urges him to "not be silly", warning him that he ran the risk of being branded "demon" by history. In the letter there is also a warning about possible sanctions.

Erdogan has shown no intention of stopping his progress in northern Syria, where he says he wants to settle two million refugees while fighting Kurdish militias, which he considers terrorist groups.

The withdrawal of the United States from the area has also resulted in the entry of Bashar's troops to the Assad, now allied with the Kurds and backed by Russia. A real hornet with endless fronts but a clear victim: the civilian. 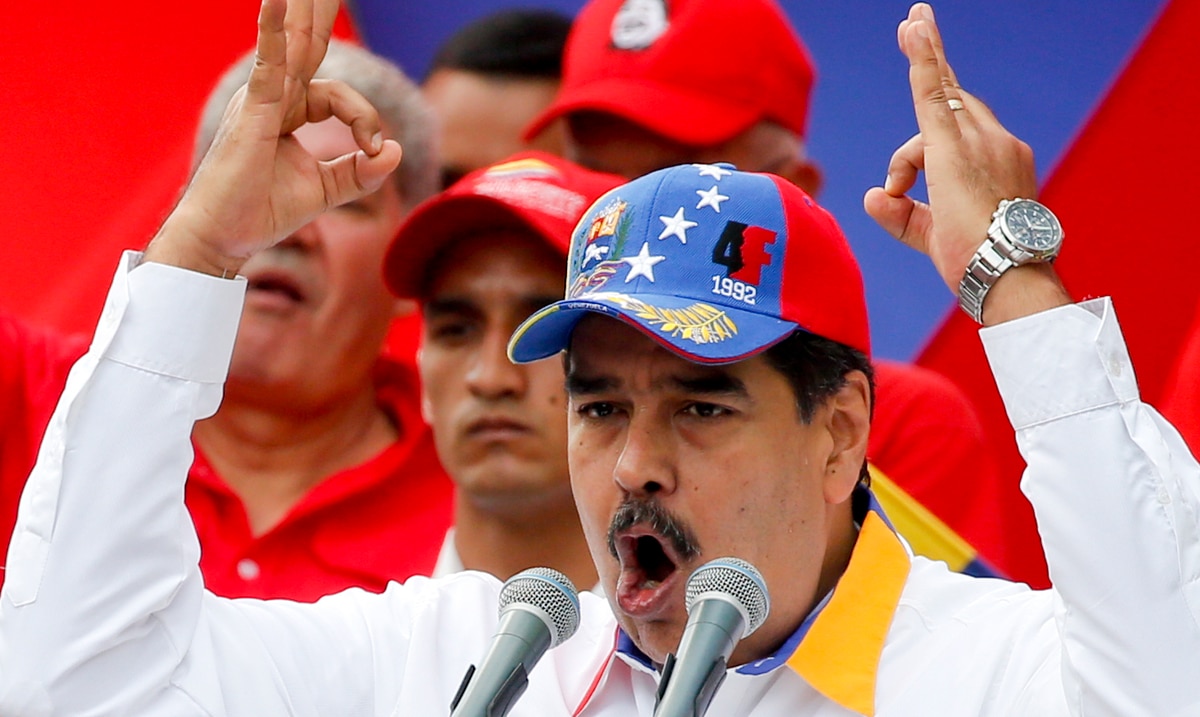 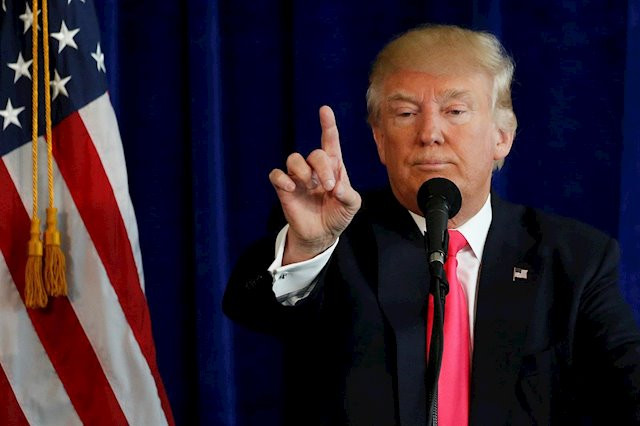 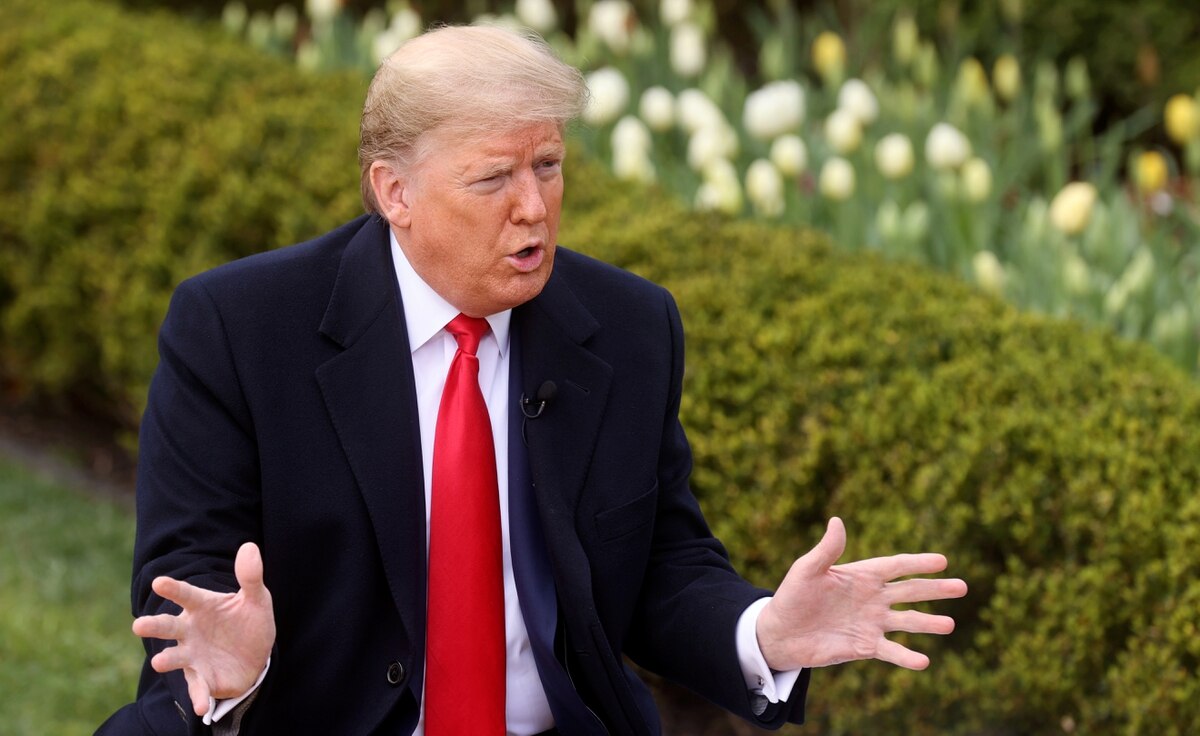