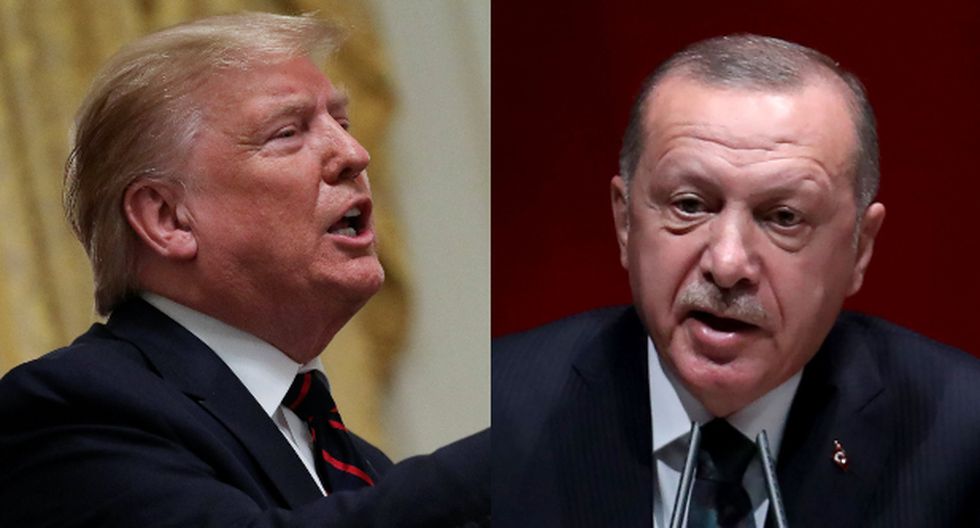 “Don't be a tough guy. Don't be a fool! I will call him later. ” That ends a letter sent on October 9 by the president of the United States, Donald Trump, to his Turkish counterpart, Recep Tayyip Erdogan, trying to dissuade him from stopping the offensive undertaken against the Kurdish militias in northern Syria.

EXCLUSIVE: I have obtained a copy of@realDonaldTrump’S letter to #Erdogan.@POTUSwarns him to not “be a tough guy! Don’t be a fool! ”Says he could destroy Turkey’s economy if #Syria is not resolved in a humane way. Details tonight at 8pm #TrishRegan #FoxBusiness pic.twitter.com/9BoSGlbRyt

► Turkey mobilizes thousands of Syrian fighters for its offensive against Kurds

► Turkey begins its military offensive against Kurds in northern Syria

► Bombings of Turkey: Kurds call to mobilize their population in northern Syria

The peculiar language used in the letter sent from Washington became known after the FOX American journalist, Trish Regan, spread it on Twitter. Then the complete translation of the letter sent by Trump to Erdogan.

President of the Republic of Turkey

I have worked hard to solve some of your problems. Do not disappoint the world. It can make a great deal. General Mazloum is looking forward to negotiating with you, and is looking forward to making concessions that they would never have made in the past. I am confidentially attaching a copy of the letter you sent me, I just received it.

History will look favorably on you if you do this in the right and humane way. But he will look at him eternally as a diabolical being if good things do not happen. Don't be a tough guy. Don't be a fool!

I will call you later.

The most striking of the letter sent by Trump is the language used from Washington. (Reuters) JIM BOURG | REUTERS

The "pastor Brunson" Trump refers to in the letter is Andrew Brunson, an evangelical cleric who was jailed in 2016 during the wave of arrests following the attempted coup against Erdogan. Brunson was convicted after being found guilty of espionage and attempt to overthrow the government.

However, in July 2018 his case resumed relevance when Trump threatened to impose “huge sanctions” on Ankara if Brunson was not released. The pastor was finally released and taken by an American army plane to Germany.

The second mention in the letter, General Mazloum, refers to Mazloum Abdi, head of the Kurds grouped in the Syrian Democratic Forces described as “terrorist” by Turkey due to the ties he maintains with the Kurdistan Workers Party (PKK ).

The authenticity of the letter has been confirmed by the White House to the AFP agency and the US network MSNBC. 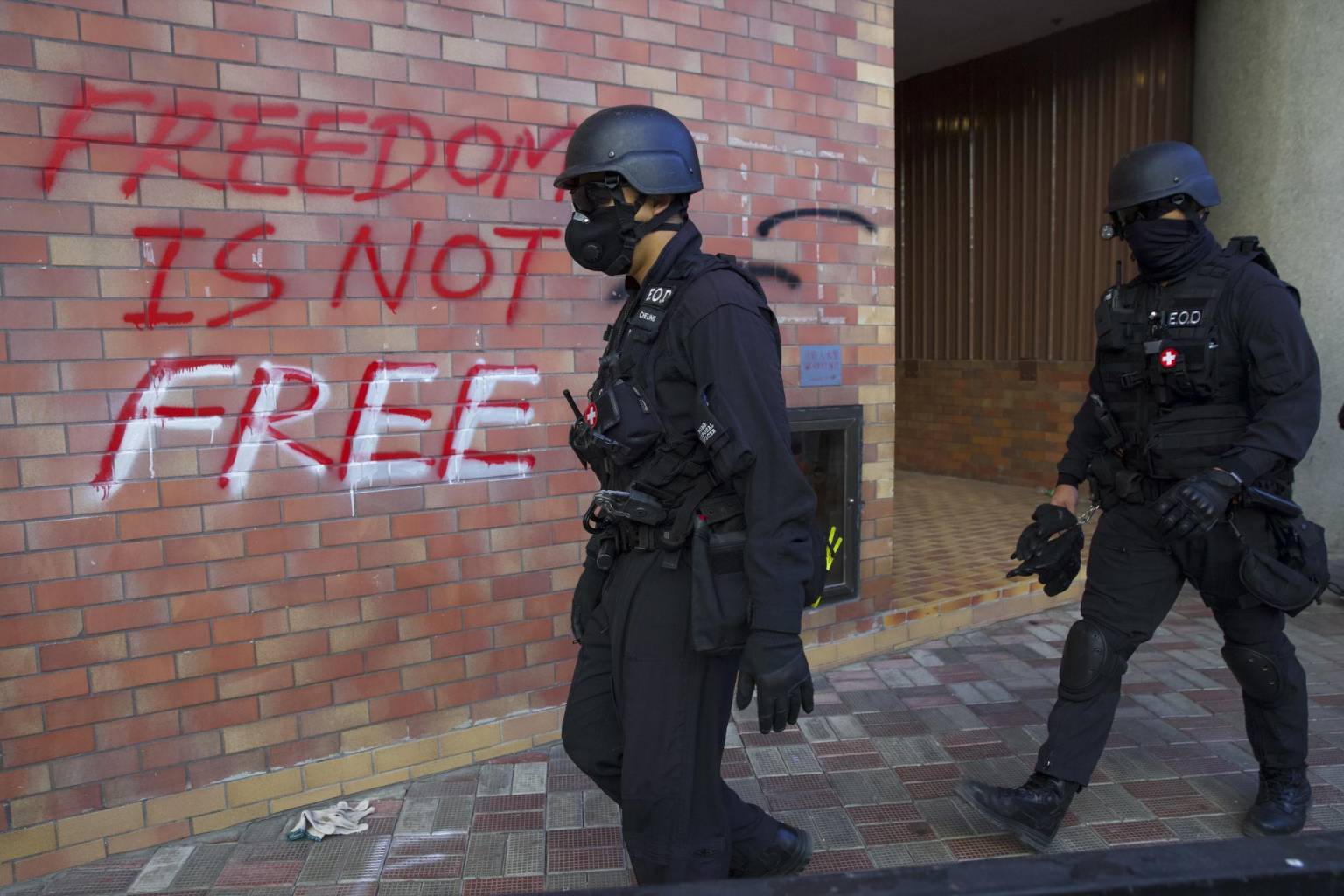 China Protests US Initiatives In Support Of Hong Kong 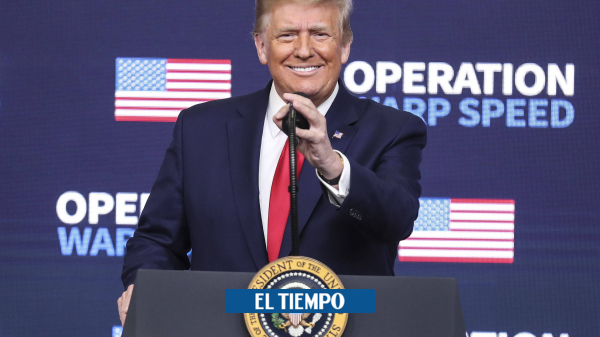