The president of the United States, Donald Trump, is frustrated because the pressure is increasing too slowly on the Venezuelan dictator, Nicolás Maduro, and is still evaluating military options in the country, including a naval blockade, said a senior administration official .

The United States has put several companies that continue to do business in Venezuela under notice, the official said, including India’s Reliance Industries, Spain’s Repsol, Chevron and Greek shipping companies. Trump is likely to raise the issue of Indian oil imports from Venezuela during a two-day visit next week to Indian Prime Minister Narendra Modi, the official told reporters on Friday in an information session.

The official asked not to reveal his identity as a condition to talk about the issue. The Trump administration has tried to overthrow the Maduro regime since late 2018, but has not been able to replace it with the opposition leader he supports, the president of the National Assembly, Juan Guaidó. Guaidó was a surprise guest in the State of the Union speech this month.

Trump has ordered his administration to use any tools necessary to continue the pressure on Maduro, with the aim of ensuring free and fair elections in Venezuela, the official said. The United States does not believe that these are possible with Maduro in power, he added.

USA He continues to look for what the official called a “Trump doctrine” to foster democratic governments throughout the Western Hemisphere, in a parallel with the “Monroe doctrine” that warned of European colonization efforts in the Americas two centuries ago. Venezuela Cuba and Nicaragua are impediments to this, said the official, who added that the actions of Russia and China in the region are unacceptable.

Another focus of frustration for the United States is Spain. The administration believes that it is very accommodating to Maduro’s allies who seek to flee from Venezuela. Spain has been hesitant in helping to achieve Maduro’s exit and continues to be the biggest obstacle to the campaign that the United States leads to this effect in the European Union, said the official.

Trump believes that a bureaucratic and slow process has not resulted in the rapid and firm pressure he sought to impose on Maduro, he added. And he said that the strategy began in 2017 and that initially only options that implied a gradual increase in policy strength were recommended.

At that time, other Latin American leaders were skeptical and reluctant when Trump suggested the idea of ​​military action against Maduro, the official said. Now they recognize that it may be necessary to use military force, describing the slow efforts to get rid of Maduro as unsustainable.

The United States will publish a document explaining its strategy for the Western Hemisphere in about a month, the official concluded.

By Josh Wingrove, for the Bloomberg agency 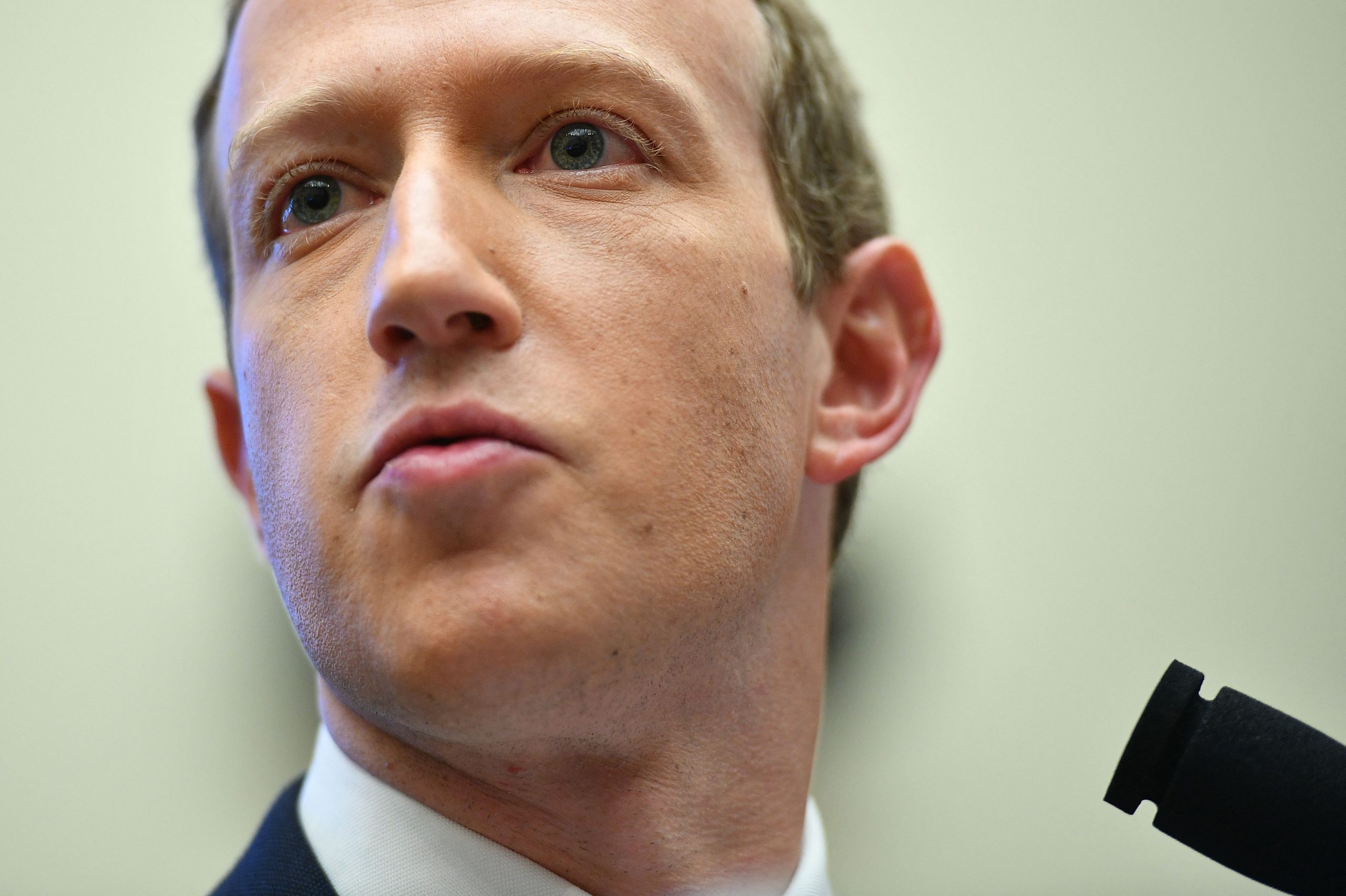 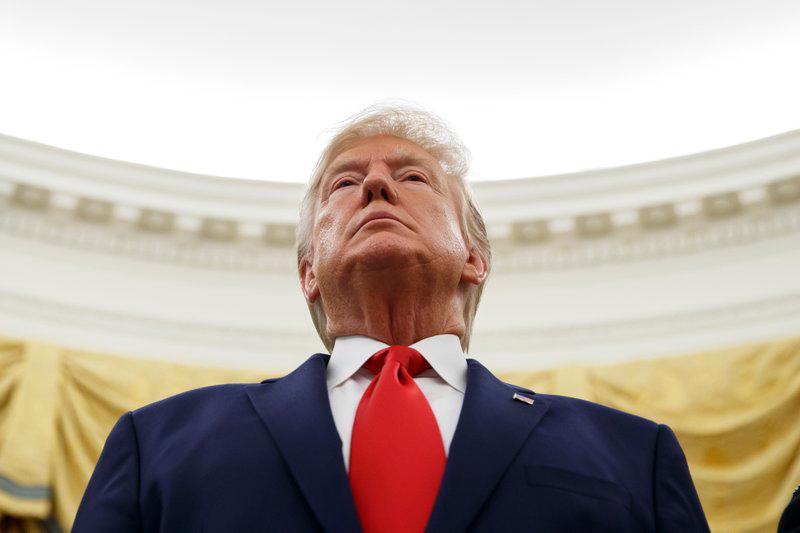