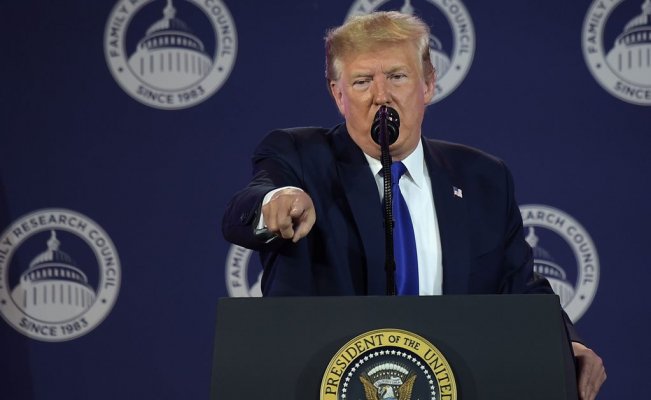 The US president, Donald Trump, said Monday that he would like to see the complainant testify before Congress that he uncovered the Ukrainian scandal and unleashed the opening of a legislative investigation with a view to a political trial against him.

"He should testify to explain why he misunderstood my conversation with Ukraine so much," the US president tweeted.

The complainant expressed concern that Trump asked his Ukrainian counterpart, in a telephone conversation on July 25, to investigate his potential presidential rival by 2020, Joe Biden.

Read also: Text messages exchanged by US diplomats about Trump's contacts with Ukraine

A transcript of this conversation was published by the White House. The Democrats have since been conducting an investigation to put together a case of political trial against the president, whom they accuse of having "betrayed" their country.

The president of the Intelligence Committee of the House of Representatives, Adam Schiff, "now does not seem to want the complainant to testify," Trump launched Monday morning.

Also read: 5 keys to the controversial telephone call between the presidents of the US and Ukraine

Trump has repeatedly stated that his telephone conversation with the Ukrainian president, Volodimir Zelenski was "perfect."

A former White House adviser on Russian affairs, Fiona Hill, is scheduled to testify behind closed doors on Monday before US lawmakers as part of her investigation. 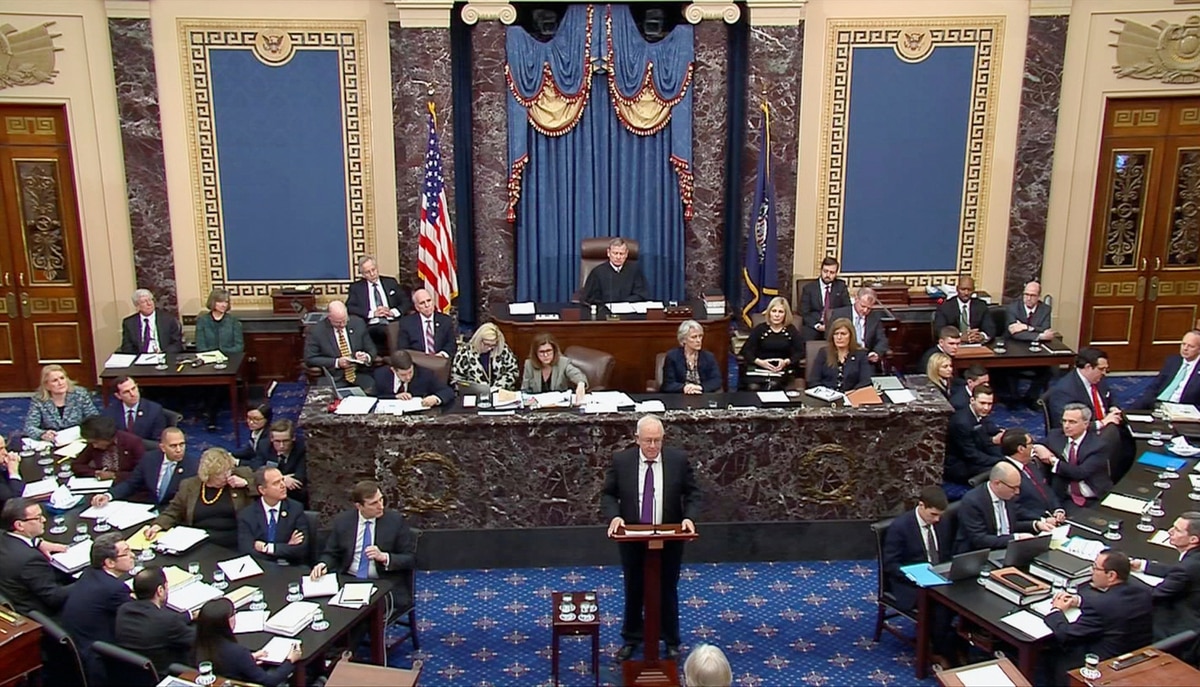 Live: Donald Trump's Lawyers Testify In a New Session Of The Political Trial Against The President Of The United States