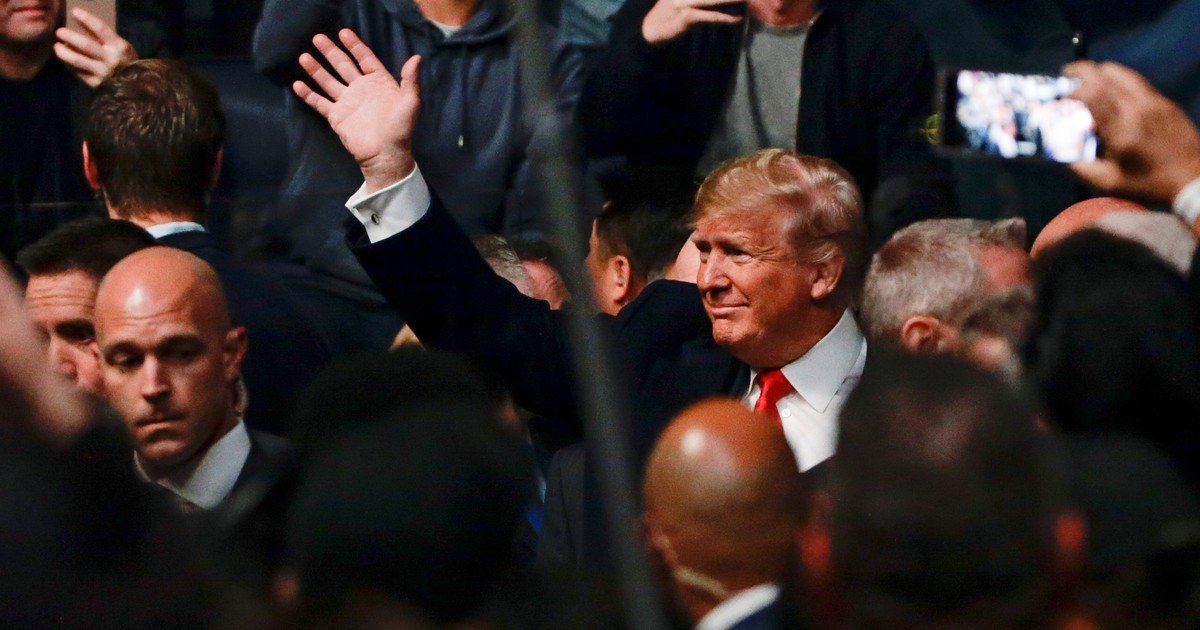 US President Donald Trump was booed this Saturday for the second time in a week at a sporting event by attending a mixed martial arts (MMA) fight in New York.

Trump raised his fist and greeted the spectators as he entered Madison Square Garden.

The chanting of "shut it down" that the crowd delivered when he attended a game of the World Baseball Series last weekend was not repeated, but he was the object of strong boos.

Donald Trump follows the action from a few meters from the cage. (AP)

However, many mixed martial arts fans cheered and cheered when the president sat about four meters from the cage.

Several dozen people carrying banners with legends such as "Trump / Pence Out Now" and "Lock It Up" demonstrated outside Madison Square Garden, where the president went with his sons Donald Jr. and Eric.

Trump frequently greeted the crowd during the UFC 244, where the main battle was between Mexican-American Nate Diaz and Jorge Masvidal, in pursuit of a new belt called BMF, the acronym for a foul phrase.

Masvidal defeated Díaz by technical knockout before the fourth round. He received the belt from "The Rock", the exluchador become a Hollywood actor.

Donald Trump and Dana White, a relationship that is almost 20 years old. (AP)

Trump stood up to applaud the end of the star fight, even though many of the 20,000 spectators booed over the quick conclusion of the contest.

Demonstrators protested against Donald Trump outside the UFC evening in New York. (AP)

With information from AFP and AP 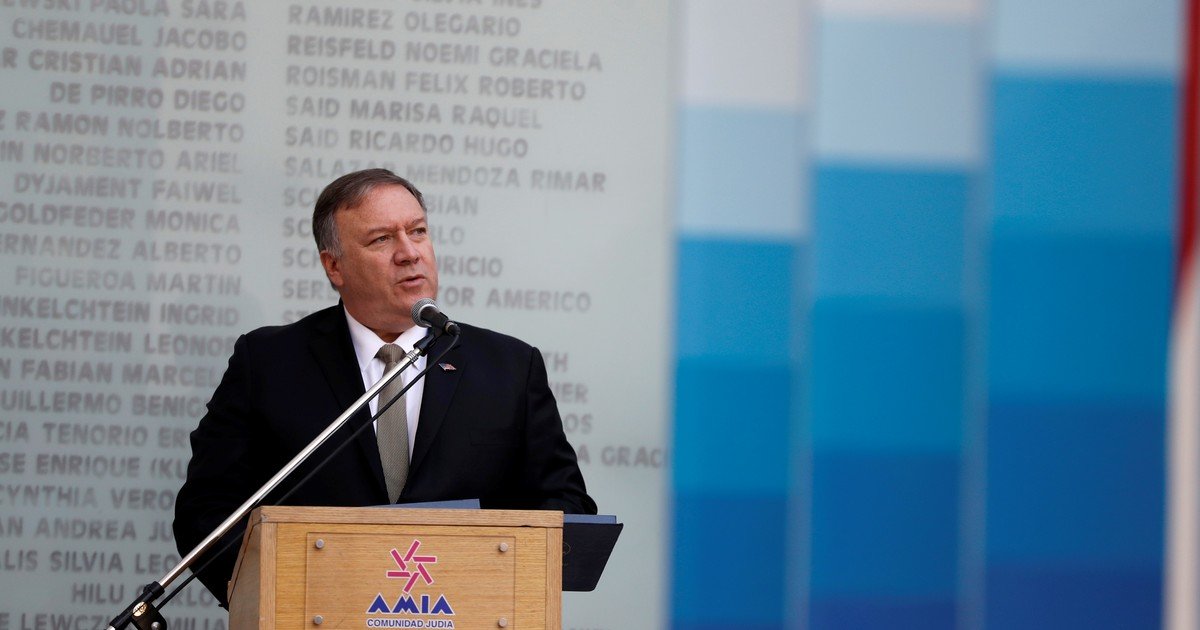 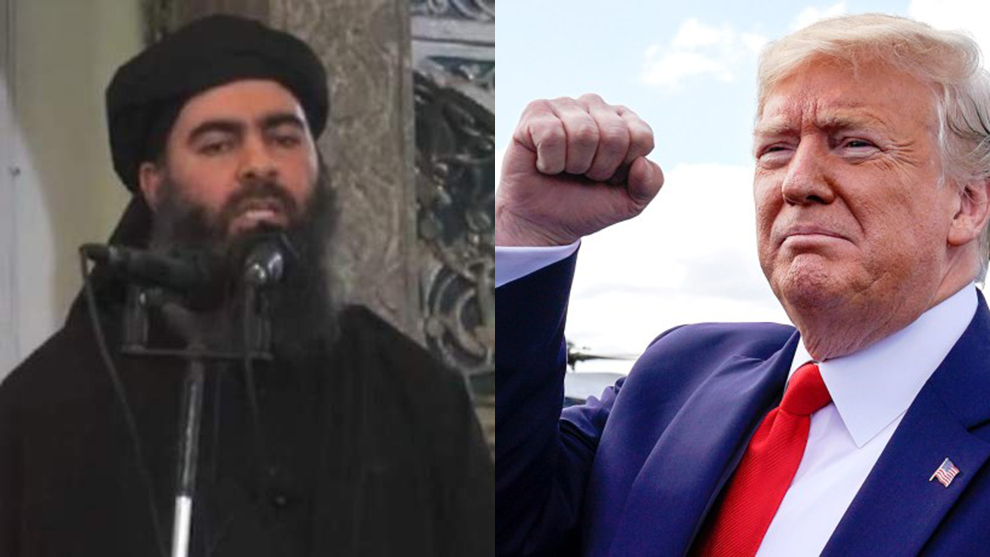 Donald Trump Announces The Death Of Al Baghdadi, Head Of The Islamic State 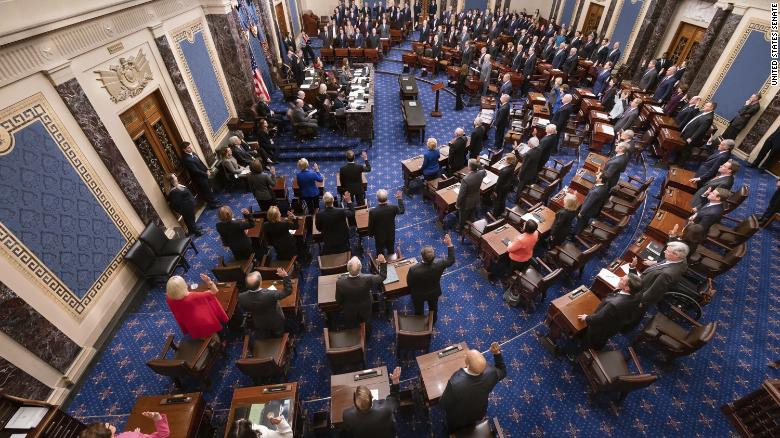