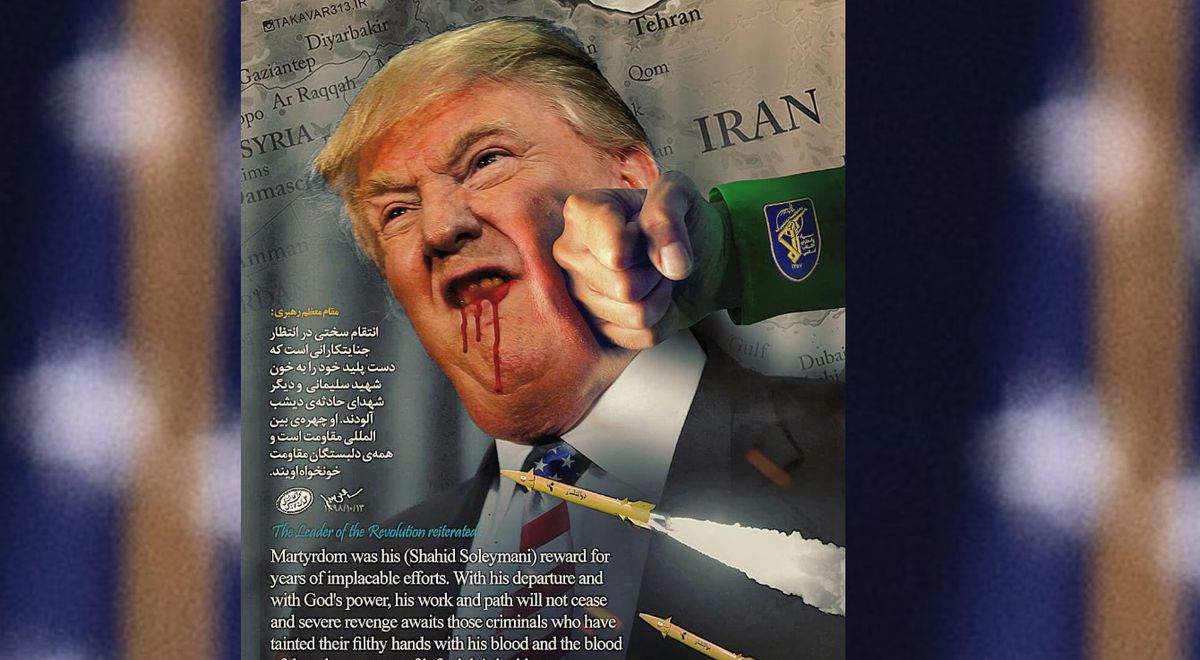 After the ultimatum of President Donald Trump, who claimed to have 52 sites in Iran in the spotlight and will attack them "very soon and very hard" if the Islamic Republic acts against US personnel or property, the website of his Government, operated by the Federal Deposit Library Program, he was hacked and disfigured by "Iranian hackers."

"We will not stop supporting our friends in the region: the oppressed people of Palestine, Yemen, the Syrian government, the true resistance of the Mujahideen of Lebanon and Palestine … will always be supported by us," reads a message, next to the image of the president, slapped and bled in the mouth.

YOU CAN SEE Voltage between the USA. UU. and Iran LIVE: Donald Trump warns that he will respond promptly to any attack by Iran

"This is only a small part of Iran's cyber capacity," "we are always ready," "will continue," they continue. There is also a hashtag tag "hard revenge."

According to a New York Times article, Microsoft reported earlier that Iranian hackers made more than 2,700 attempts to identify emails from current and former Donald Trump government officials, journalists covering political campaigns and accounts associated with the campaign. Presidential 2020. 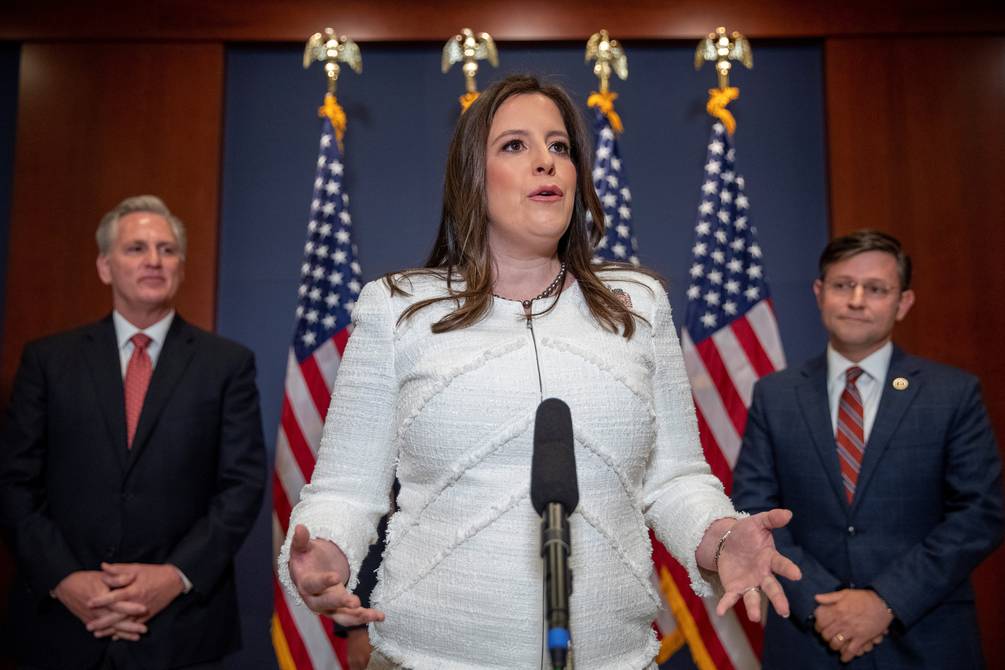